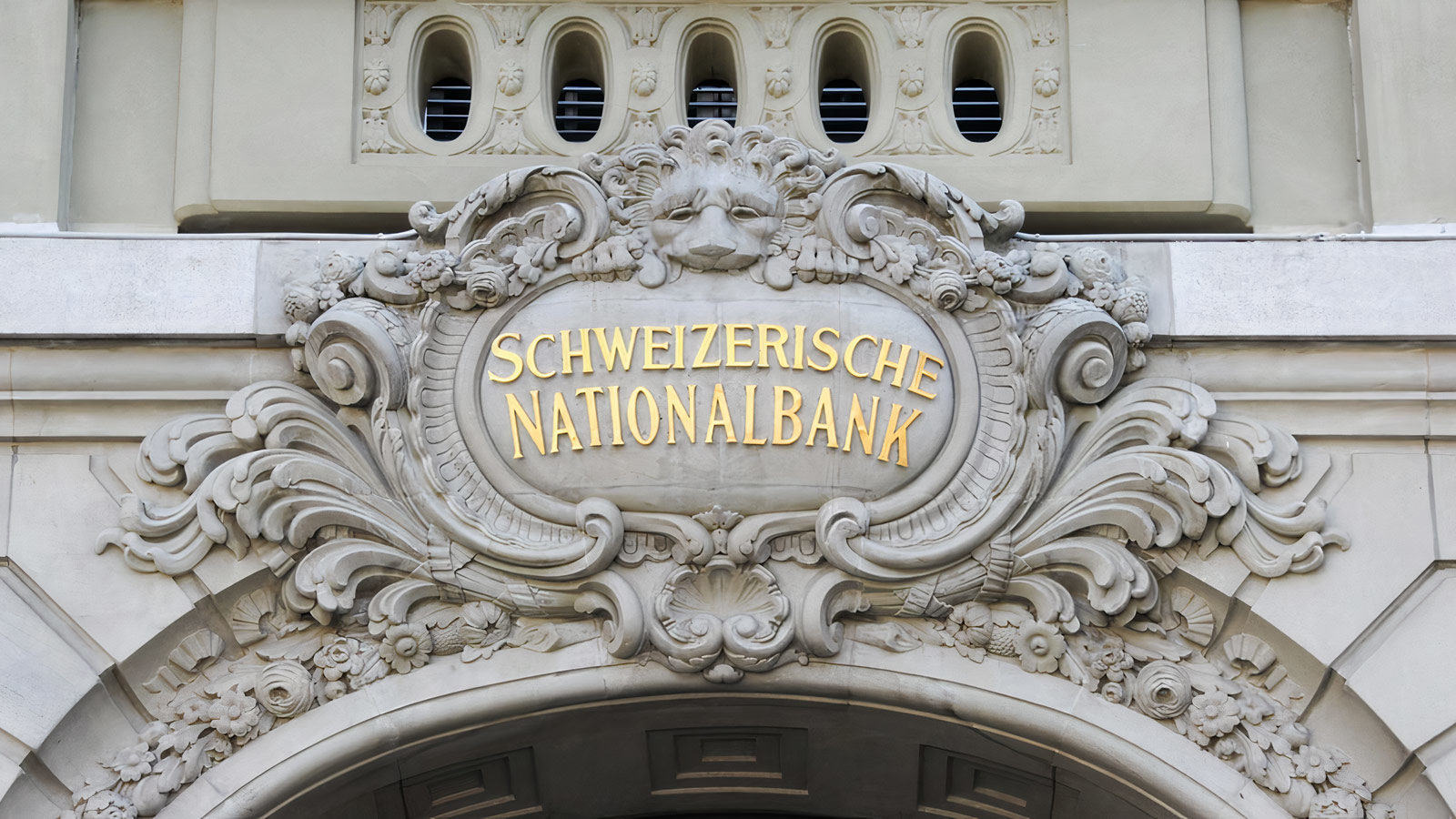 The Bank for International Settlements and the Swiss National Bank and are considering the advantages of employing a central bank digital currency using blockchain technology.

The new initiative is a joint venture from the Bank for International Settlements and the Swiss National Bank, and Switzerland’s topmost stock exchange, Six Group. The project is dubbed “Helvetia”.

The financial establishments mentioned that the experiment should not be understood as a sign that Switzerland’s central bank is planning to launch a wholesale CBDC.

A member of the Singapore National Bank’s governing board, Andréa Maechler highlighted that the Swiss central bank does not want to miss prospects to improve the financial system with evolving technologies. 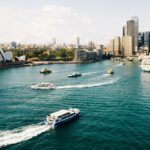 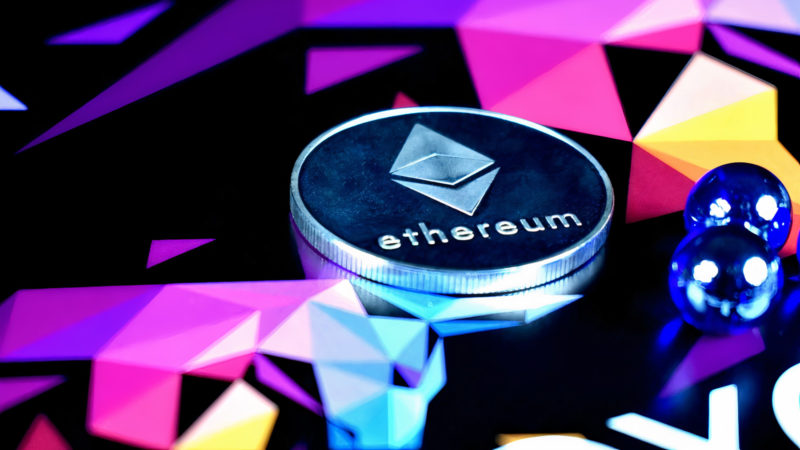 Over one hundred thousand ETH, worth over sixty million USD, have now locked up for ETH 2.0 staking through Kraken. The aforementioned […]