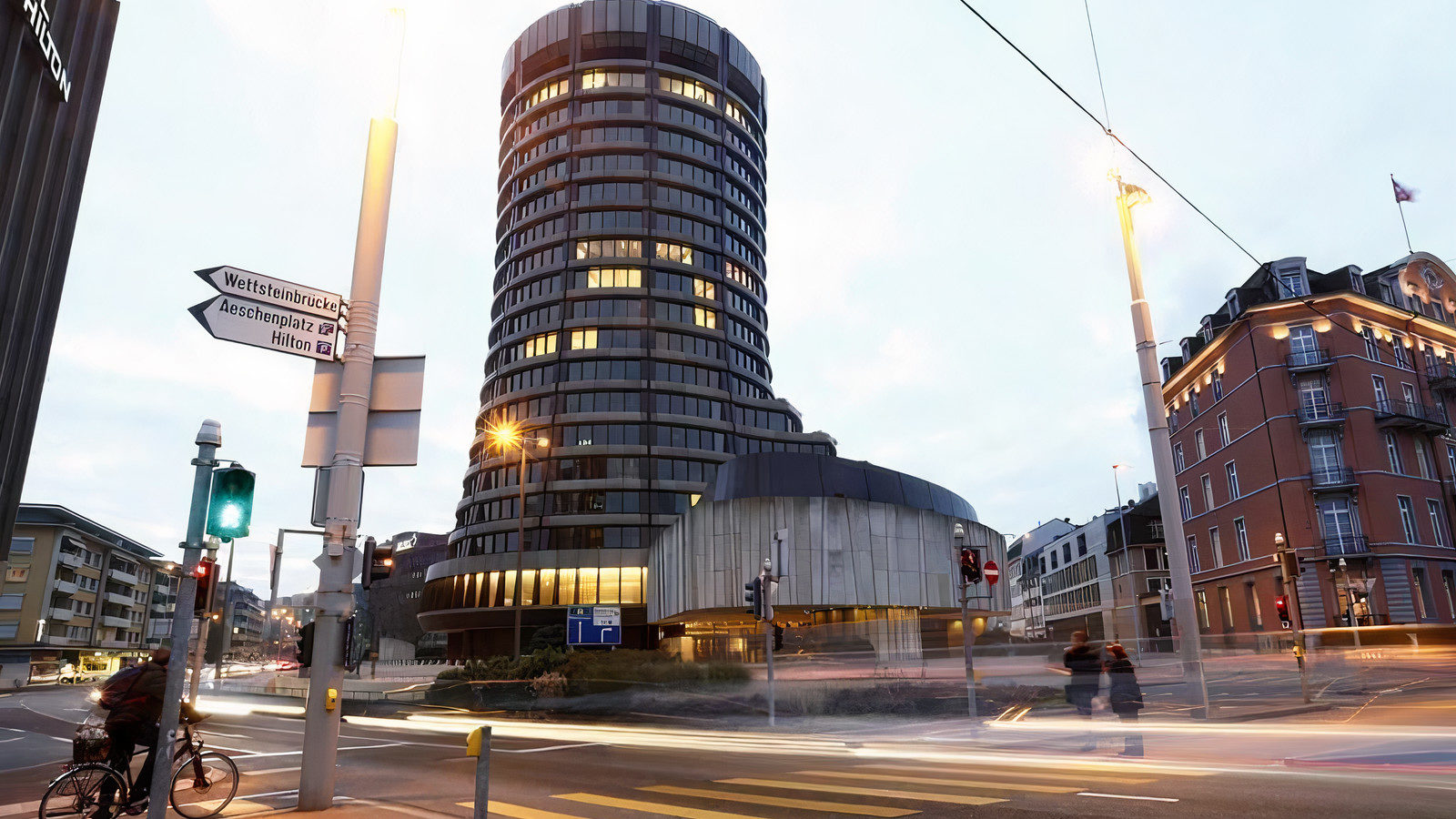 An executive at the Bank for International Settlements, an association that includes most of the world’s top central banks, recently mentioned that the bank is working on a CBDC pilot with Switzerland’s central bank.

In a speech at the Shanghai Bund Summit, Benoît Cœuré, head of the BIS’s Innovation Hub, mentioned that by the end of 2020, they plan to publish their 1st wholesale CBDC proof-of-concept with the Swiss central bank.

Notably, CBDCs differ from cryptocurrencies in the way that they are not decentralized, and occasionally don’t depend on a blockchain. Nevertheless, they are similar in so much that they take inspiration from BTC and DLT. As per a January report by the BIS, around eighty percent of the world’s topmost central banks are at least mulling about the CBDCs.

Cœuré said, “Looking ahead, we plan to build on central banks’ experience with [the] cross-border use of CBDC, including with the [Hong Kong Monetary Authority] and the Bank of Thailand, the Monetary Authority of Singapore and with the Swiss National Bank. This complex technical work is above all directed to practical solutions, rather than conceptual research of recent years.”

Cœuré noted that China is leading the way with its own Central Bank Digital Currency, a digital yuan, which is on the point of being divulged.