Bitcoin Daily Mining Revenue Plummeted To 11 Month Low In May 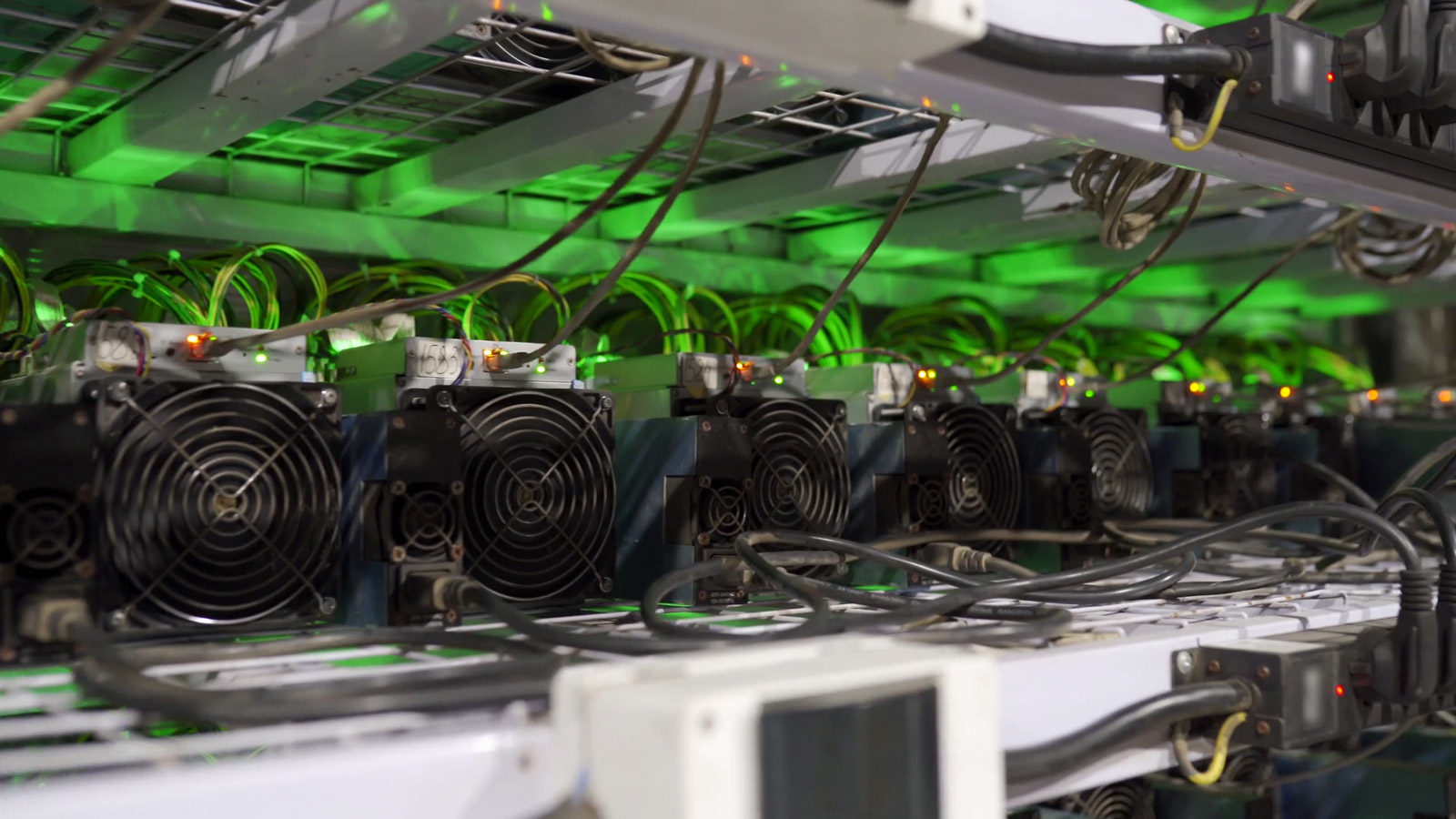 May has been one of the worst months for BTC miners in the past year as revenue and profitability continue to decline rapidly. BTC daily mining revenue dropped as much as twenty seven percent in the month of May, as per data from Ycharts sourcing data from Blockchain.com.

On 1st May, the analytics provider reported daily revenue of over forty million dollars for Bitcoin miners. Nonetheless, by the culmination of the month, it had dropped to below thirty million dollars. Daily mining revenue hit an 11-month low of 22.4 Million USD on 24th May.

Notably, the daily mining revenue skyrocketed to a peak of approximately eighty million dollars in the month of April last year but has since declined sixty two percent to present levels.

High hash rates but low profitability may suggest that there is a far greater level of competition in the BTC mining domain than seen earlier. In earlier bear markets, Bitcoin miners have powered down their rigs as the asset price declined and the operations became temporarily unprofitable.

Moreover, miners to exchange flows have just hit a four-month high, as per Glassnode, suggesting that they may be making preparations to sell some to cover the declining revenue.