BTC Is Not A Good Competitor Against Gold, Says Ray Dalio 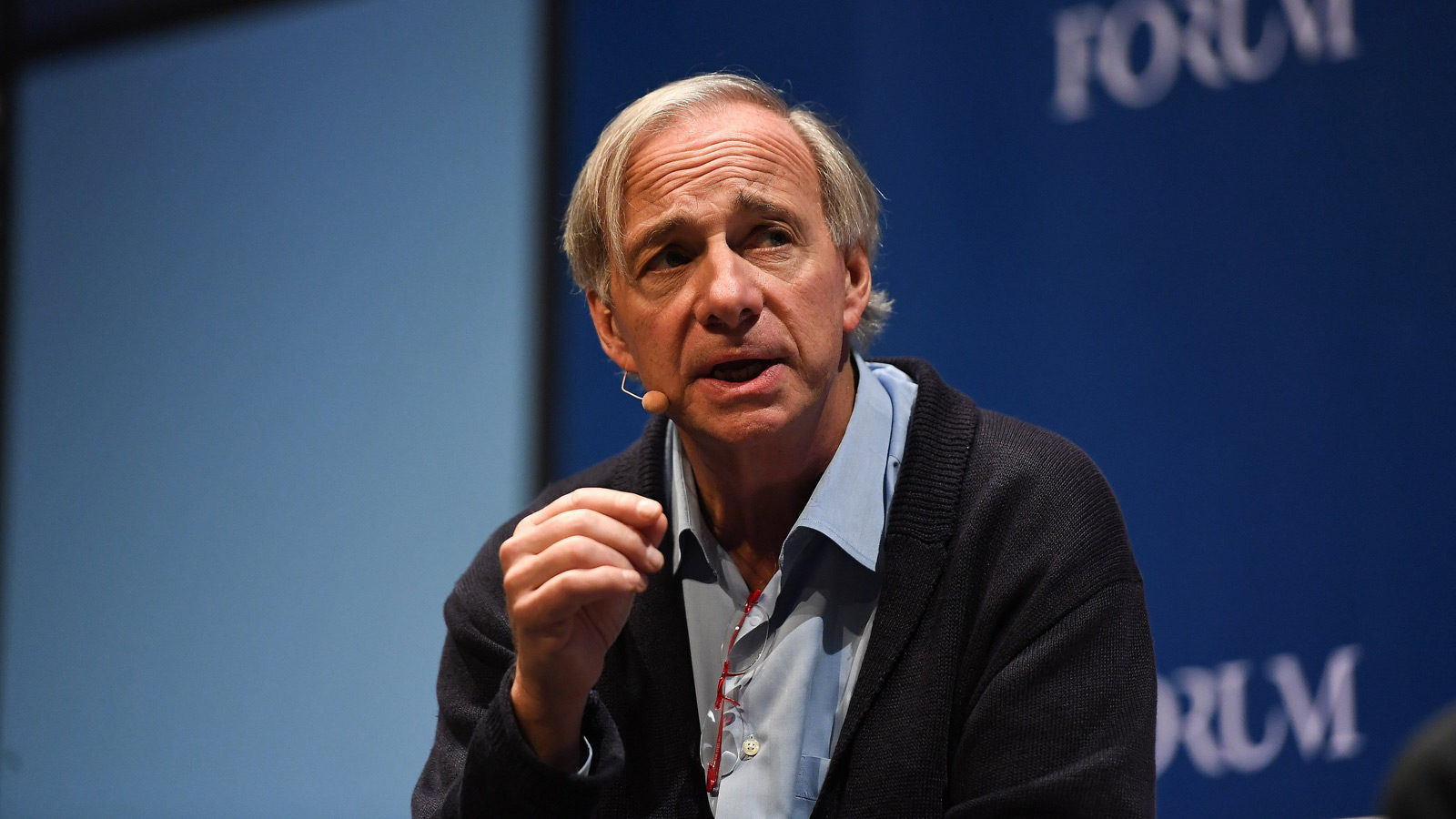 As per the billionaire investor and founder of Bridgewater Associates, Ray Dalio, Bitcoin is a great hedge against inflation, but it is not a good competitor against gold.

In a recent interview with the Economic Times, Dalio acknowledged the potential of virtual currencies, especially BTC, highlighting their impressive performance over the past decade.

Nevertheless, he does not see central banks adopting BTC as a reserve asset due to a couple of issues like privacy and prohibition in a few nations.

“Still, there are issues with them. Transactions can be traced so privacy is an issue. They can be controlled, they can be shut down, they can be made illegal which tends to tap in during times when they may be threats to the alternative currency. So, I don’t think they’ll be held as central bank reserves for various reasons.”

While Dalio is of the opinion that investors should have virtual currencies like BTC in their portfolio, he highlighted that gold does a better job at hedging against inflation.

He also stated that BTC’s total market value is less than that of Microsoft, which makes it less desirable for amassing wealth compared to gold.