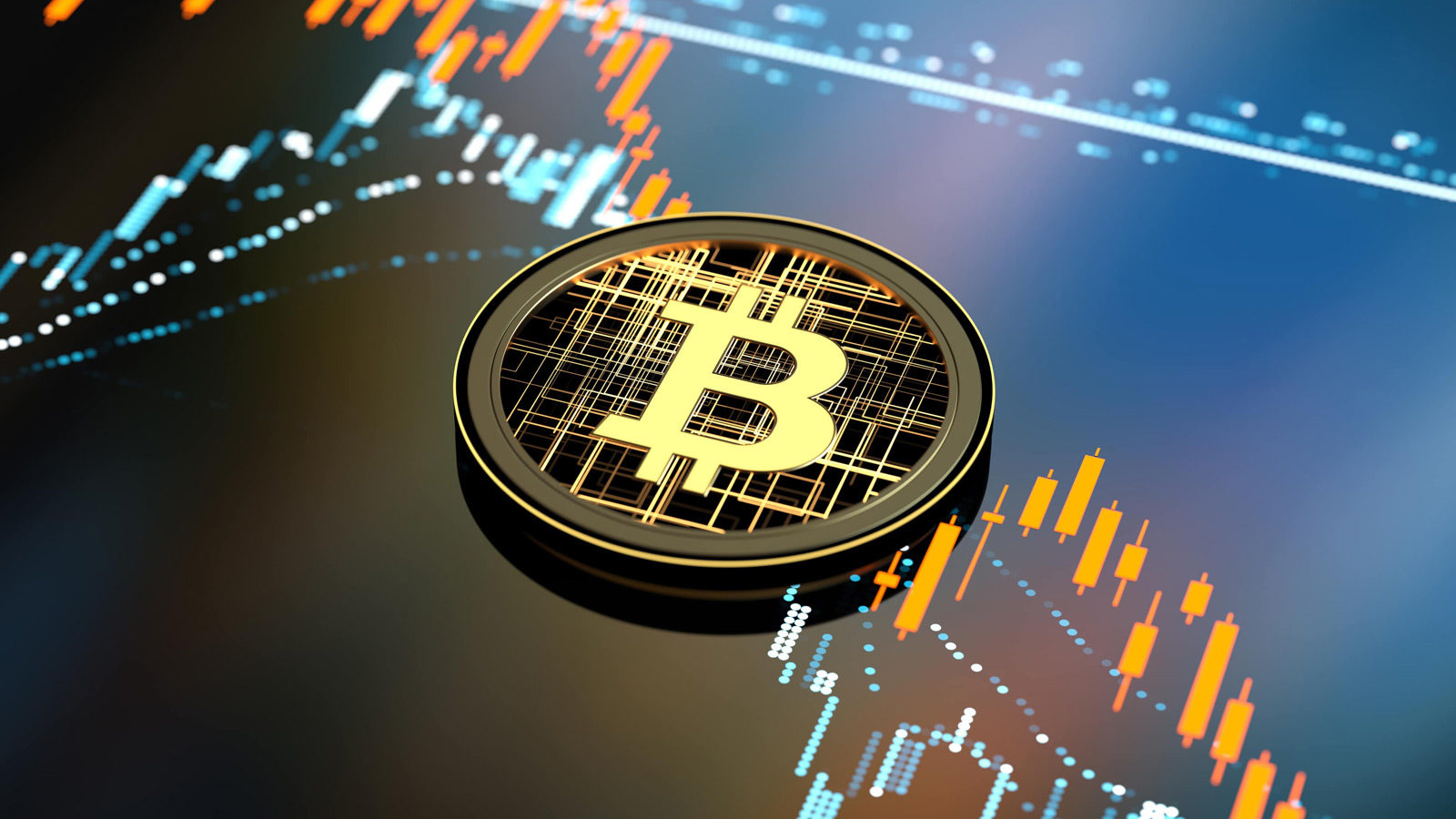 Since the China miner rout, a rapid decline of around eight thousand dollars on the daily chart has left the market shaking its head on one of the extremely volatile days in the history of Bitcoin.

The largest cryptocurrency by market cap declined sharply as trading continued on 7th September as a volatile day took the crypto asset’s price action below the forty three thousand dollars level, in one of the most volatile days of the year.

One of the crypto analysts, emphasized 49,500 USD as the point of no return should it fail to act as support. Subsequent to that, he mentioned, forty four thousand dollars could be the next major support. He also mentioned that BTC had closed the weekend’s CME futures gap.

Renowned crypto trader and analyst Scott Melker aka “The Wolf of All Streets,” accused large-volume traders for the rapid plunge.

“Leave it to whales to dump Bitcoin on the day that El Salvador makes it legal tender. Real volume on the selling as well.”

At press time, with prices still unstable, Bitcoin is changing hands at around 46,800 USD with a 24-hour decline of around 9.5%, as per coinmarketcap.