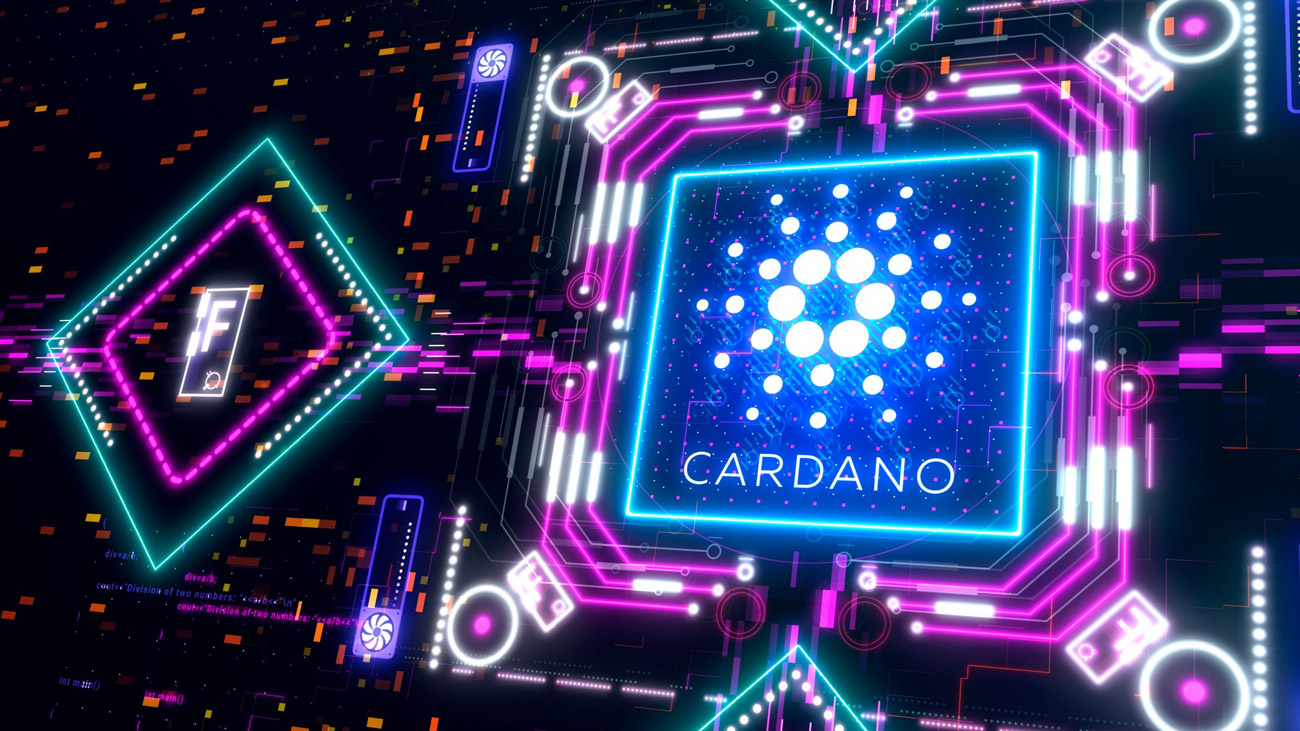 Cardano’s Shelley hard fork launch process was initiated a few hours, so the much-awaited hard fork will possibly be activated with the subsequent epoch on 29th July. Nevertheless, in case of any significant glitches, the process can still be terminated until 27th July.

The countdown has begun, the initiation process of Shelley on 29th July is triggered. As the inventor of Cardano, Charles Hoskinson, declared in a video update, the IOHK team initiated the Shelley hard fork process at around 21:45 UTC. As per the update, the IOHK team will carry out several tests over the weekend, whereby it is still possible to terminate the update until Monday:

“We have now begun the countdown over the next 5 days to hard fork Cardano from Byron to Shelley. Our last chance to abort will be sometime on Monday, during the weekend the engineers and the QA-team will be conducting an exhaustive 72 hours burn in, to go through all checklists that we have.”

Nonetheless, as Hoskinson also pointed out, everything appears to be similar to a positive launch at the moment. Hoskinson defines the upgrade as “profound” and with the hard fork, he trusts Cardano is on the way to achieve the spot of the topmost digital asset.