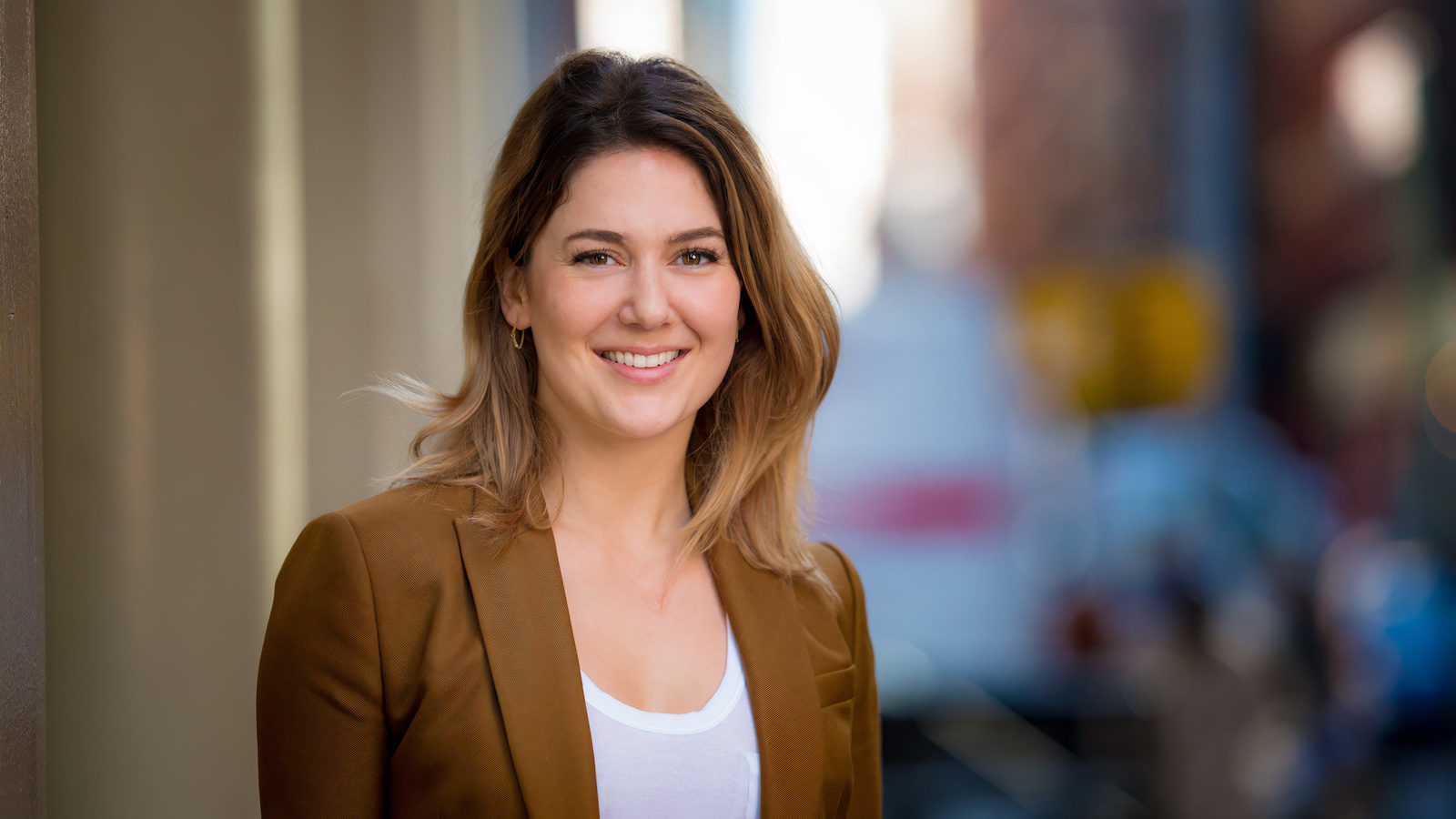 Meltem Demirors, the Chief Strategy Officer of CoinShares, is of the opinion that the present decline in BTC’s price, and it is removing the paper hands.

Speaking to CNBC, the firm’s executive emphasized that Bitcoin is here to stay, and subsequent to two hundred days of digital asset market expansion, it’s usual to have a price decline. She added,

“You can’t have a number go up forever.”

“What we’re seeing is a correction, a contraction, and a lot of what is getting shaken out is what we call the paper hands, the weak hands.”

Nudging that the digital asset market, excluding Bitcoin, is up two hundred percent for the year, she mentioned that BTC has always been a volatile asset class. She said,

Demirors mentioned that she anticipates consolidation at the present price level with the unpredictability at the macro scale. She said,

“There’s a lot of uncertainty around policies. There’s also a lot of negative headlines.”

In the meantime, BTC is heading for its unfavorable quarter since the beginning of the 2018 bear trend, as per digital asset data aggregator Skew. Data demonstrates that BTC is down around forty six percent for the quarter, the weakest quarter since the first quarter of 2018.