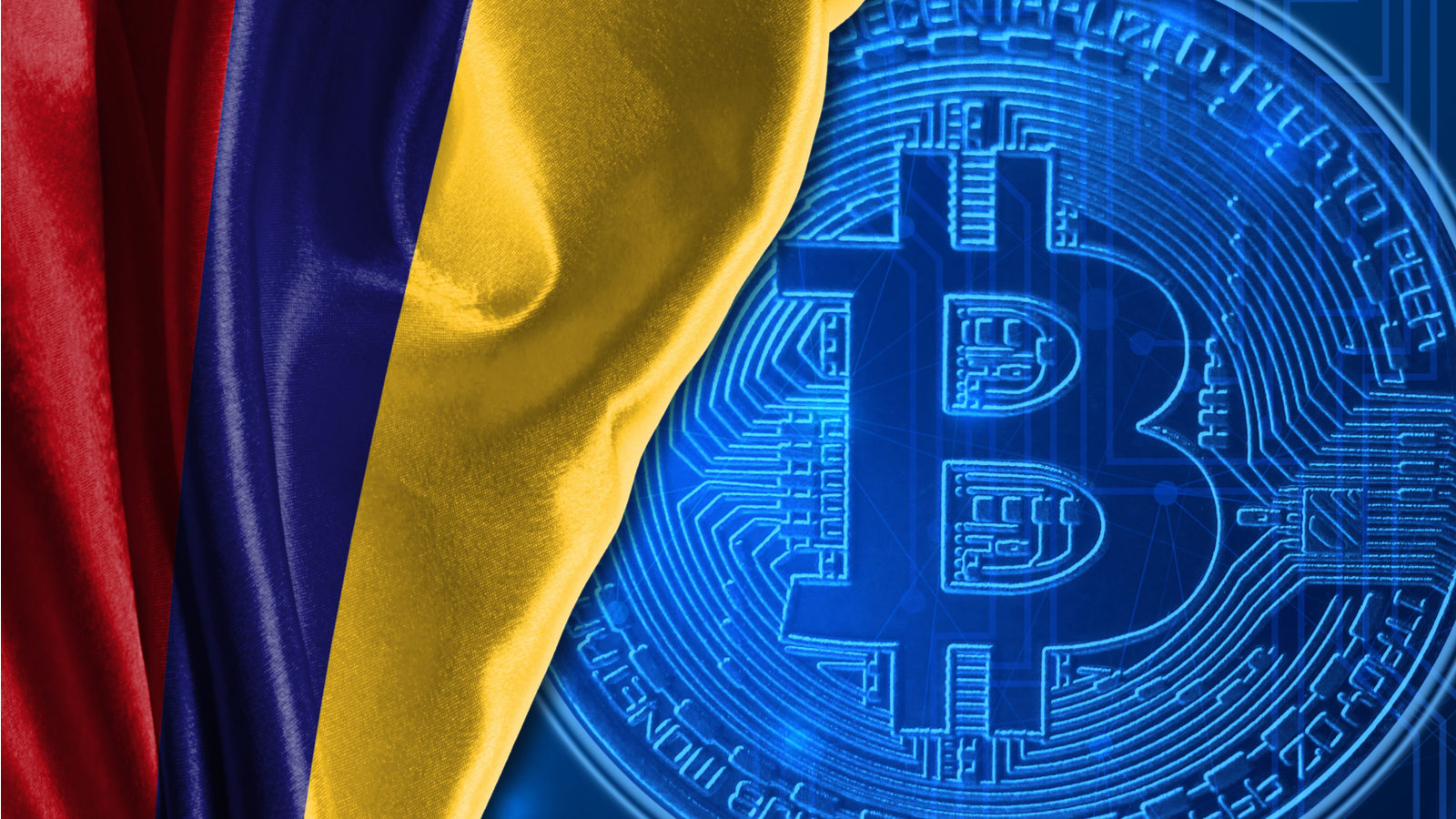 Colombia has taken a significant step towards regulating the country’s digital asset ecosystem. The government of the nation has permitted a pilot program that calls businesses to try virtual currency transactions until 31st December within the regulatory sandbox just passed by the nation’s financial regulator.

During a panel titled “Overview of the Regulation of Crypto Assets in Colombia,” Jorge Castaño, the head of Superintendencia Financiera de Colombia, which is the Colombian government agency responsible for overseeing financial regulation and market systems, divulged that corporations wanting to test digital currency transactions should apply by the end of 2020, as the trial will run next year.

“This space allows the SFC to maintain a balance between adequate regulation aimed at carrying out comprehensive supervision of the entities under surveillance, the prevention of crisis situations, the illegal exercise of financial activity and the promotion and support of new technological advances applied to financial services.”

Even though there is no precise timetable for the trial program to be conducted next year, the head of regulatory body mentioned that 4 financial services providers articulated interest in partaking in the pilot.