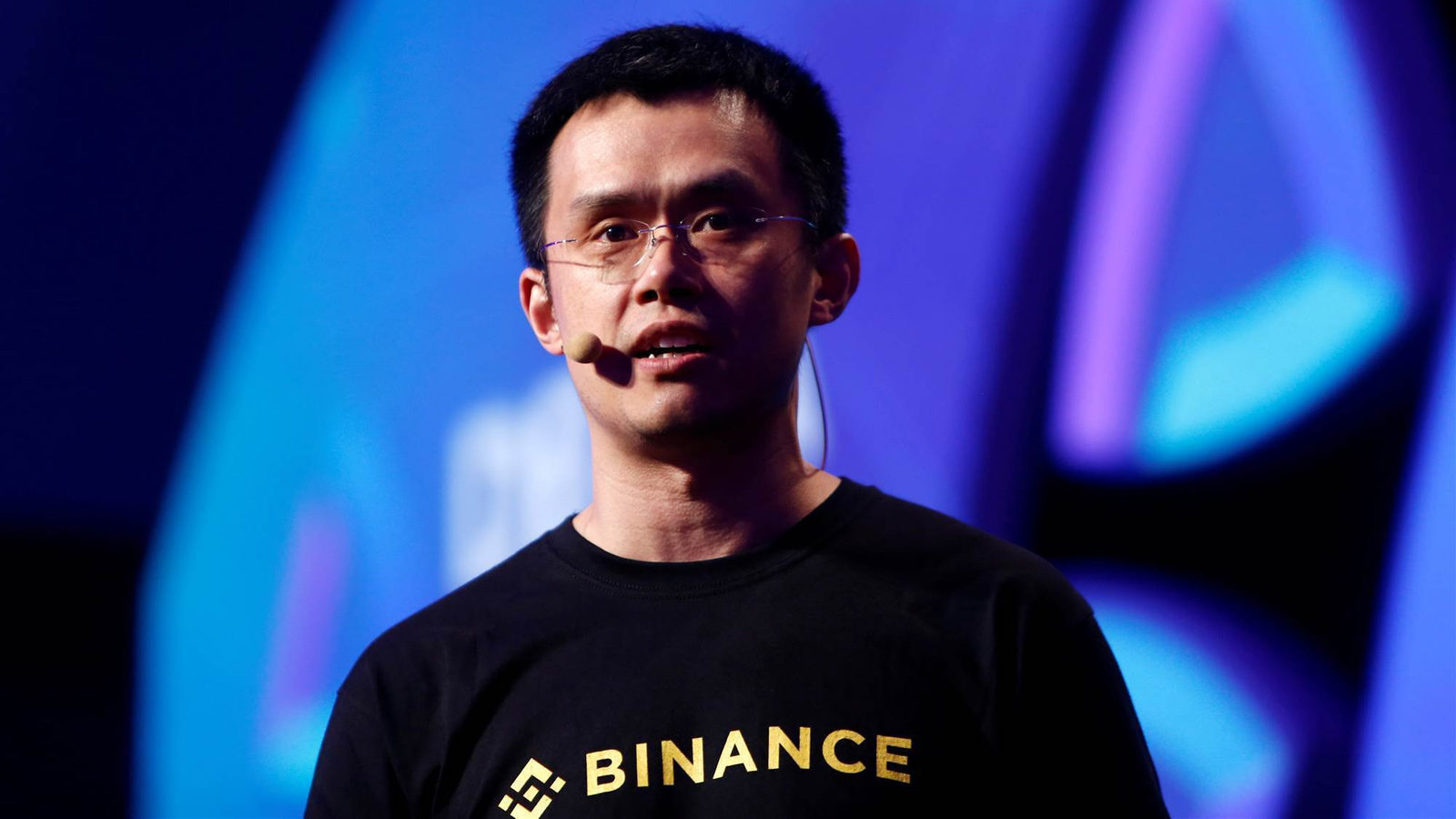 The world’s largest digital asset exchange by trading volumes, Binance is making a strategic investment in the century old magazine Forbes to improve consumer understanding of virtual currencies and blockchain.

“With Binance assuming existing PIPE commitments, the overall size of the PIPE will remain at $400 million, and Binance’s investment will be according to substantially the same terms as the existing PIPE investors.”

“Media is an essential element to build widespread consumer understanding and education.”

“Web2 had a profound impact on the media sector. We believe that Web3 may have an equally important role to play in the future of journalism and publishing.”

Binance has seemingly been advancing on its mission to promote knowledge about digital assets and BTC so far. Binance acquired CoinMarketCap, the most visited digital currency price website with over 250 million monthly visits. Apart from offering market cap charts, the crypto analytics website provides news and updates. The company subsequently instigated its own digital asset education portal, dubbed CMC Alexandria, in the month of September 2020.