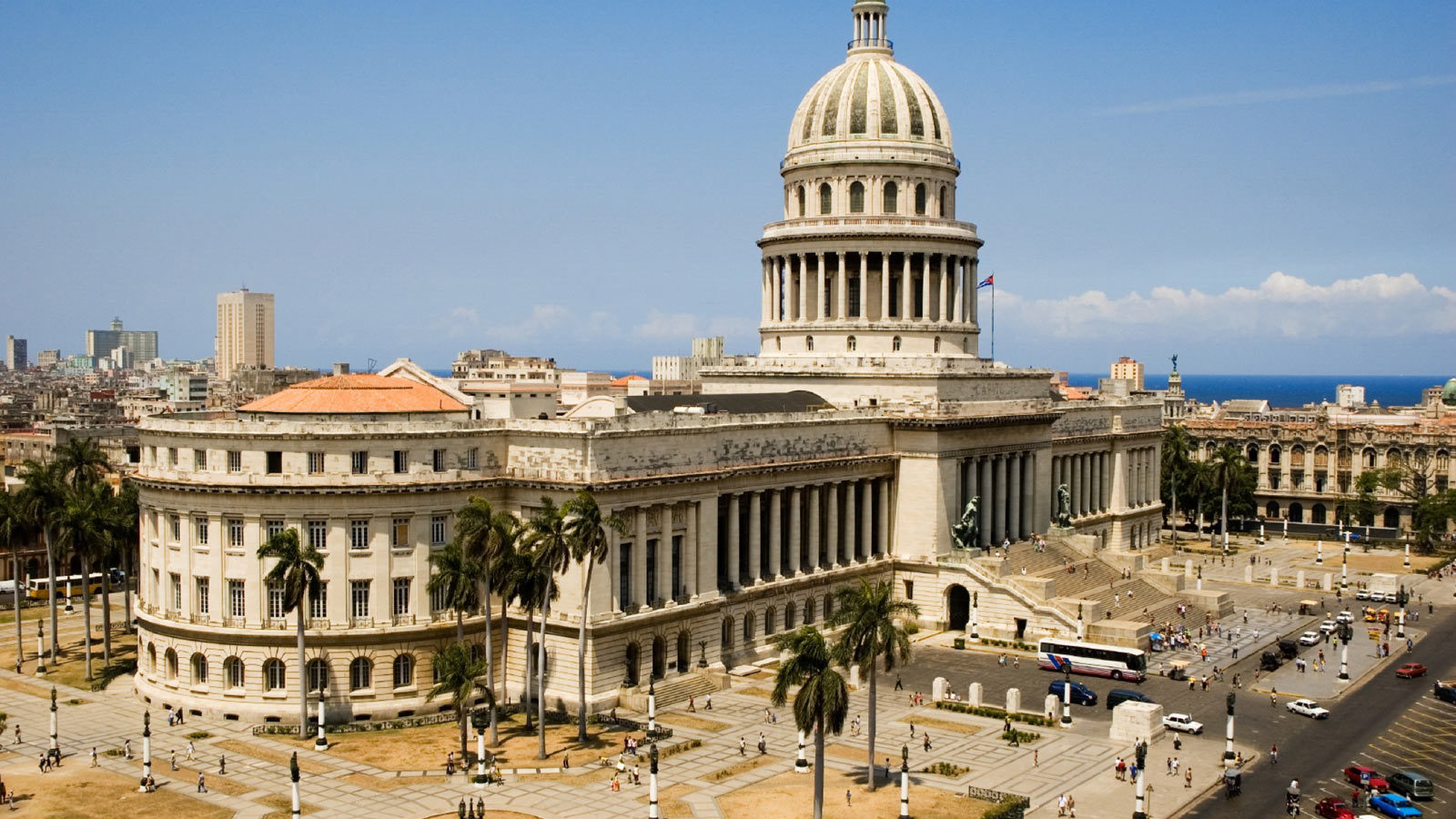 After El Salvador made history earlier this year by accepting BTC as a legal tender, the number of nations mulling over the move continues to grow. According to a recent report, Cuba’s Central Bank is looking to implement rules enabling the country to utilize virtual currencies legally.

Recently, Bloomberg cited the local Official Gazette notifying that the country is indeed planning to step into the virtual asset domain.

The report suggested that Cuba’s government, together with the Central Bank, is looking to recognize and regulate digital assets for payments. The central banking authority will enact the rules and determine how to license providers of such services that can operate within the nation.

“The damage to the bilateral relationship during this time has been considerable, and the economic harm to Cuba immense. We estimate it at about $20 billion.”

The decentralized nature of BTC and a couple of other digital assets could provide a feasible alternative for Cuba. However, the state wants to make sure that the virtual currency operations are controlled to an extent and to use them for “reasons of socio-economic interest.”

Notably, El Salvador was the 1st country to accept Bitcoin as a legal tender. Its law comes into effect in less than 2 weeks.