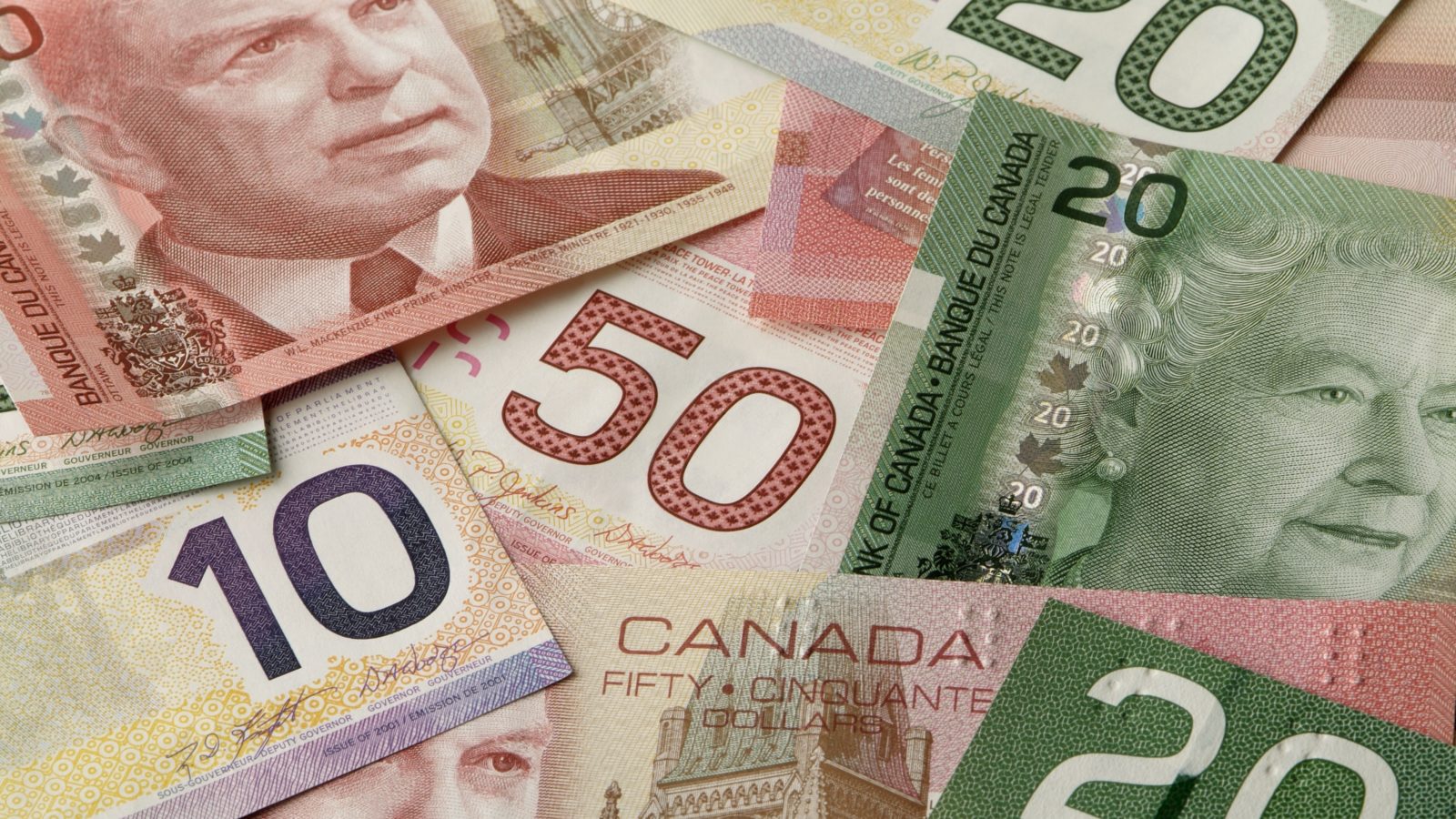 The governor of the central bank of Canada has mentioned that the country’s national digital currency project is moving past the trial stage.

In a recent interview with Reuters, the Governor of Bank of Canada, Tiff Macklem mentioned that the central bank has collaborated with G7 member states on its strategies for a central bank digital currency.

He further mentioned that the digital dollar project is now moving past the POC stage and nearer to being ready for unveiling. Nevertheless, the governor shrunk the anticipations, commenting he supposed there isn’t a requirement for one, at present.

Even so, Macklem shared apprehensions about being outperformed by other nations, adding the bank desires to be prepared beforehand, for a CBDC launch if the institution chooses to head in that way.

“If another country has [a CBDC] and we don’t, that could certainly create some problems. We certainly wouldn’t want to be surprised by some other country.”

He added that G7 members should share data on their CBDC plans and timelines. The G7 comprises some of the planet’s most developed countries – the United States, the United Kingdom, Canada, France, Japan, Germany, and Italy– as member countries.

Macklem concluded that in order to keep virtual assets out of the hands of criminals, an internationally coordinated strategy from the member nations was needed.