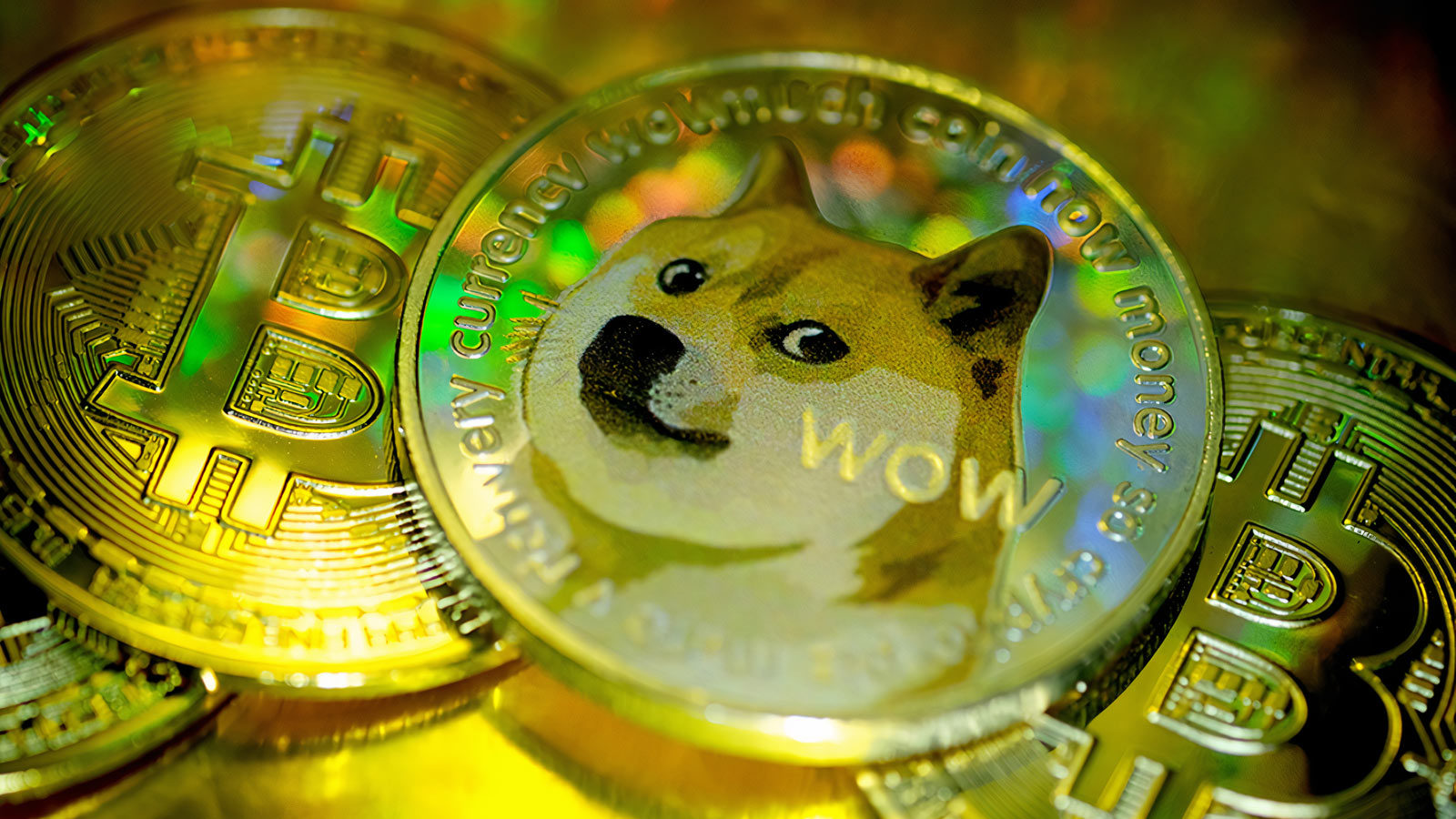 Meme coin DOGE gained over forty percent early on Wednesday morning, subsequent to its listing on Coinbase Pro and yet another series of tweets from self-appointed meme coin spokesperson Elon Musk.

Coinbase declared the listing of Dogecoin on its pro trader platform, Coinbase Pro, on Tuesday, igniting a quick comeback in the cryptocurrency’s fortunes. Notably, the price of Dogecoin dropped by nearly fifty nine percent over the course of the last month, ensuing a market crash in early March.

Subsequent to the announcement, the virtual currency’s price surged from 0.3137 USD up to 0.4398 USD in the hours following the exchange announcement, leading to a forty percent growth overnight.

Elon Musk, the CEO of Tesla, may have lent further exposure to Dogecoin on Tuesday when he posted yet another DOGE meme. In the caption, he added,

“I have to keep my passion hidden from the public or I’ll be socially ostracized.”

In between moving the prices of both Dogecoin and Bitcoin, Musk has also taken care to inform his fifty six million followers that he is not officially connected to the cryptocurrency project in any way and that his capacity to affect any change on it was bounded. 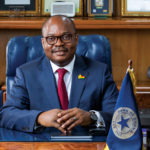