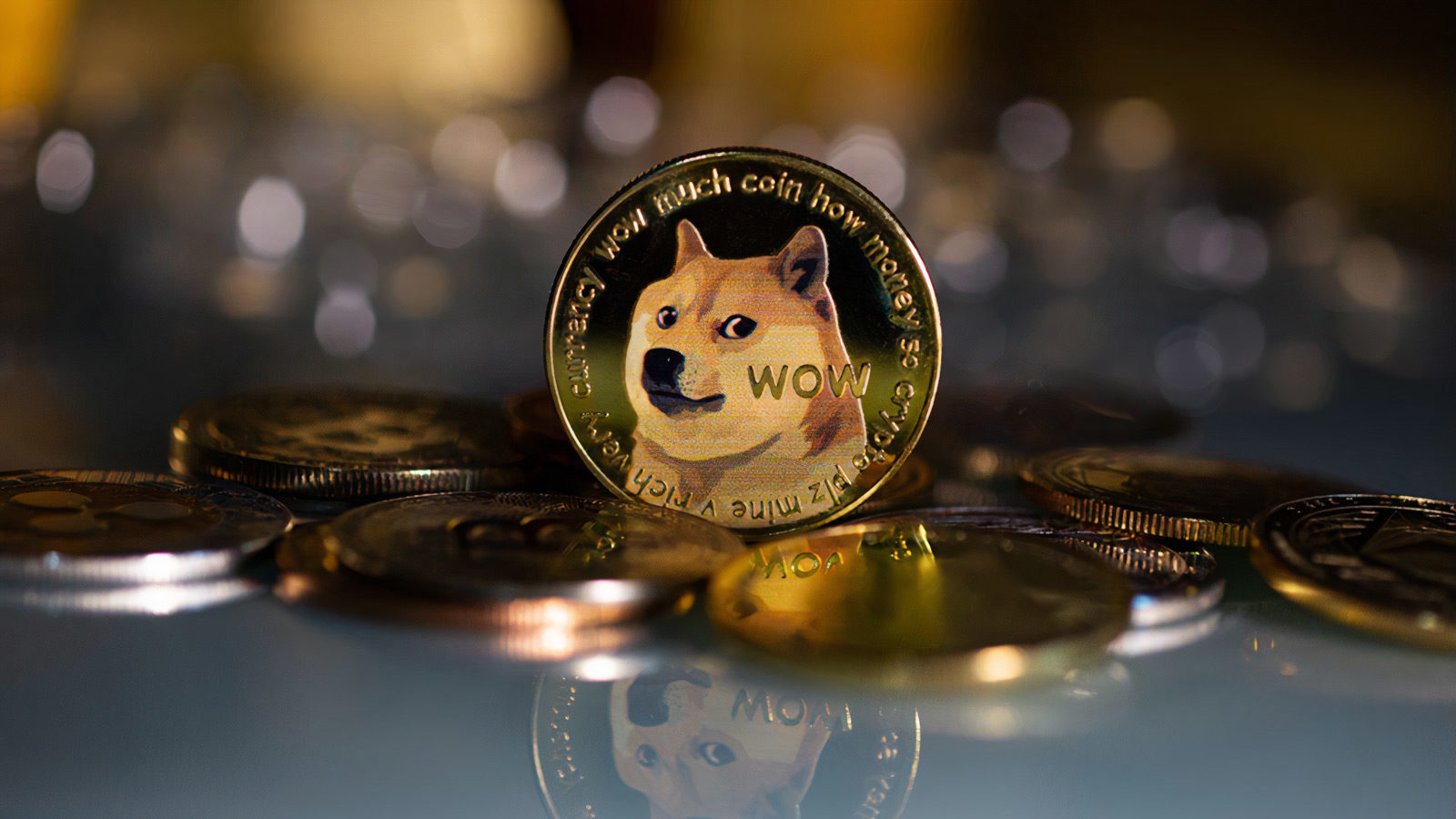 As per the Dogecoin Foundation, the organization is working with Ethereum co-creator Vitalik Buterin on constructing PoS capabilities for the Dogecoin network. The “uniquely Doge proposal” is directed at reinforcing a “community staking” model of the protocol.

Dogecoin foundation mentions that Dogecoin has always been “community-driven” with “many individual and organisational contributors.” The Dogecoin Foundation’s blog post notes.

“Dogecoin is a community-driven, consensus-based open-source project and its direction is formed by the many individuals and organisational contributors to the various projects of the Dogecoin blockchain [and] ecosystem.”

The post added that the aforementioned trail map represents a dog-walk the Dogecoin Foundation is devoted to exploring and that they believe will contribute to Dogecoin’s success.

The foundation’s Proof of Stake proposal follows Buterin’s statements about associating with the Dogecoin community earlier in the month of June. Besides, last September, co-founder of Dogecoin Billy Markus recommended that an Ethereum bridge and compatible NFT markets would elevate the Dogecoin network.