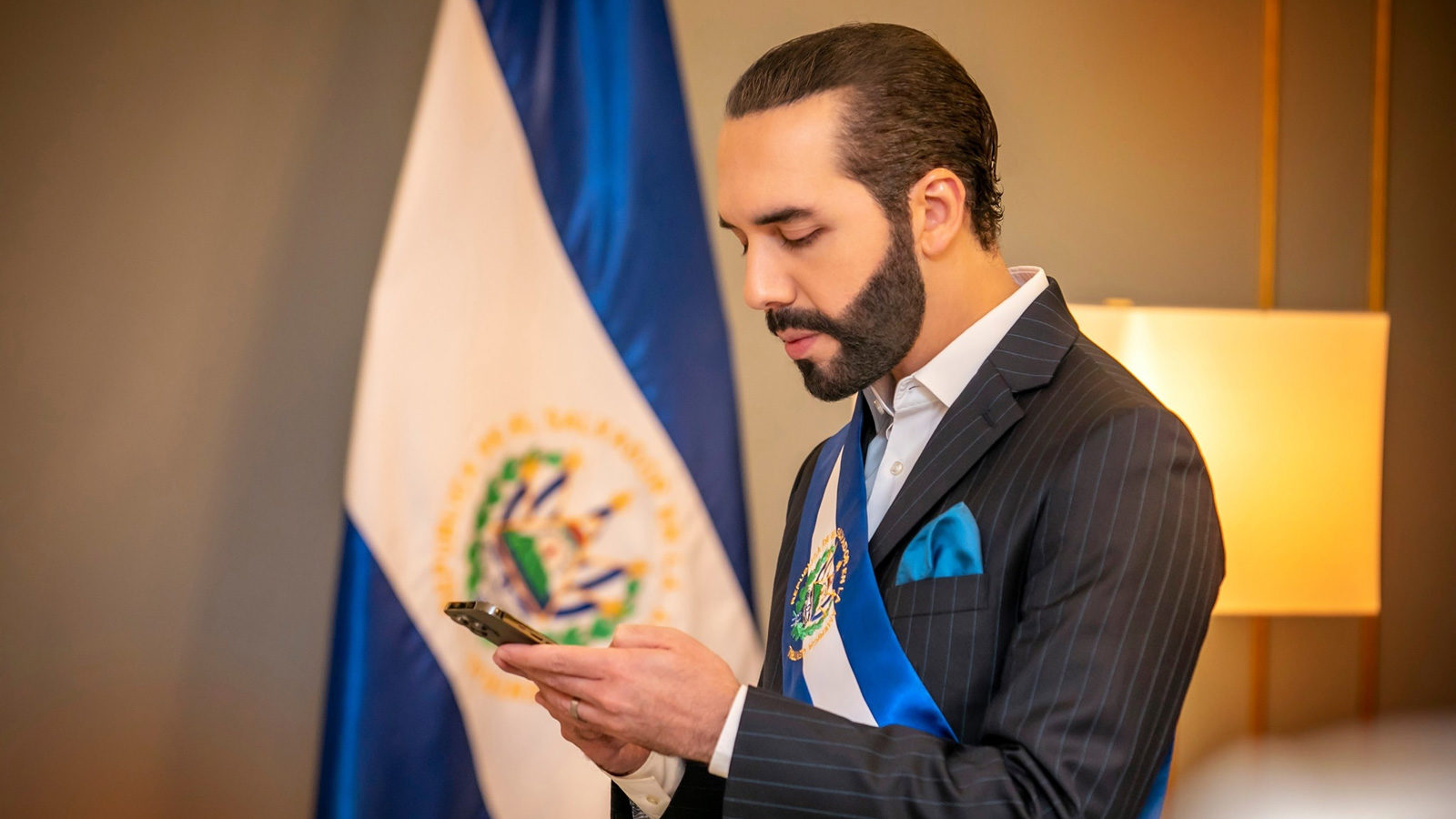 Nayib Bukele, the president of El Salvador purchased the dip again, investing over five million dollars into BTC as the price declined below 54k USD on Friday.

In a recent tweet, El Salvador’s president mentioned that he had purchased a quantity of one hundred BTC, resulting in a global market sell-off in response to a new coronavirus variant found in South Africa. As per crypto media outlet Cointelegraph, subsequent to touching an all-time high price of 69k USD on 10th November, BTC has dropped over twenty percent to reach around 53.5k USD, at press time, displaying over eight percent decline in less than twenty four hours.

The president originally declared El Salvador would be initiating a notable Bitcoin purchase on the eve of the nation’s BTC Law going into effect on 7th September, purchasing two hundred Bitcoins when the price was approximately fifty two thousand dollars. He has tweeted each time that the government purchased the cryptocurrency during a price decline, with the nation holding one thousand one hundred and twenty Bitcoins prior to the latest purchase. With the addition of hundred coins on 26th November, El Salvador holds Bitcoins worth around 66.3 million dollars at press time.

Notably, several Salvadorans have pushed back against the digital asset initiatives, particularly opposing Bukele and BTC. In the month of September, the country’s natives marching through the capital city demolished one of the Chivo kiosks and vandalized the remains with anti-Bitcoin logos and signs.