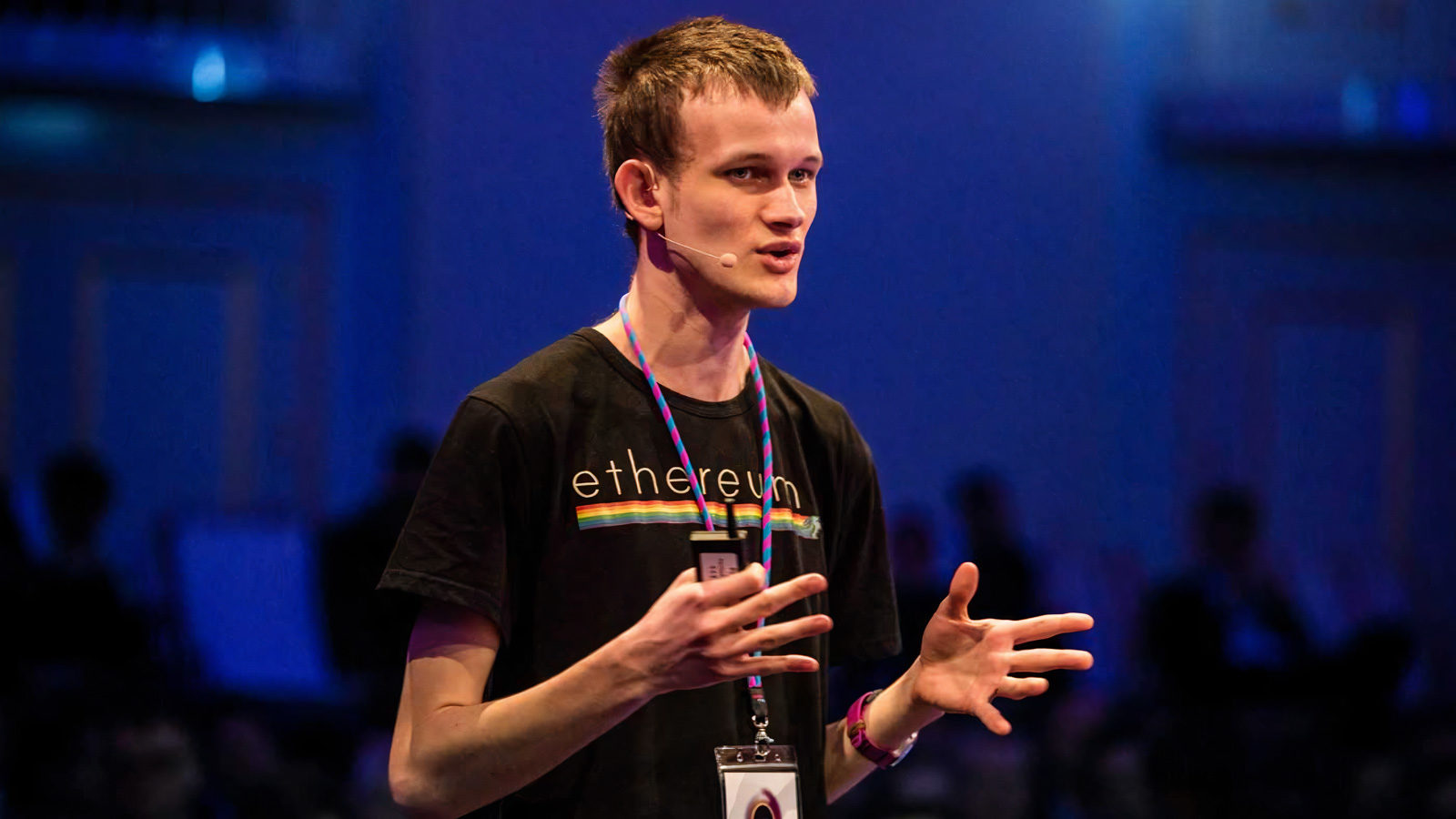 Vitalik Buterin, the Ethereum co-creator, has recently posted a detailed paper on the restrictions to blockchain scalability, disapproving of claims made by Elon Musk, the CEO of Tesla.

The aforementioned article, published on Buterin’s personal blog recently, highlights the trade-off between decentralization and scalability in designing blockchain networks. Buterin’s post comes in response to Elon Musk’s recent tweet contending that DOGE will spring up as the leading blockchain if it proceeds to enlarge its block size by nine hundred percent.

Buterin disagreed with Musk’s plan, highlighting the challenge of looking to attain a noteworthy expansion in scalability and throughput “without leading to extreme centralization and compromising the fundamental properties that make a blockchain what it is.”

“For a blockchain to be decentralized, it’s crucially important for regular users to be able to run a node, and to have a culture where running nodes is a common activity.”

The Ethereum co-founder also claimed that sharding can ease comparable scalability to that presented by numerous centralized blockchains. Based on the present state of the Ethereum blockchain, Buterin forecasts that a sharded Ethereum blockchain might “probably process one a million transactions per second with the full security of a blockchain.”

“But it’s going to take work to do this without sacrificing the decentralization that makes blockchains so valuable.”

In the month of March, the Ethereum co-creator proposed that rollups will be deployed on Ethereum in anticipation of the introduction of sharding with Ethereum 2.0.