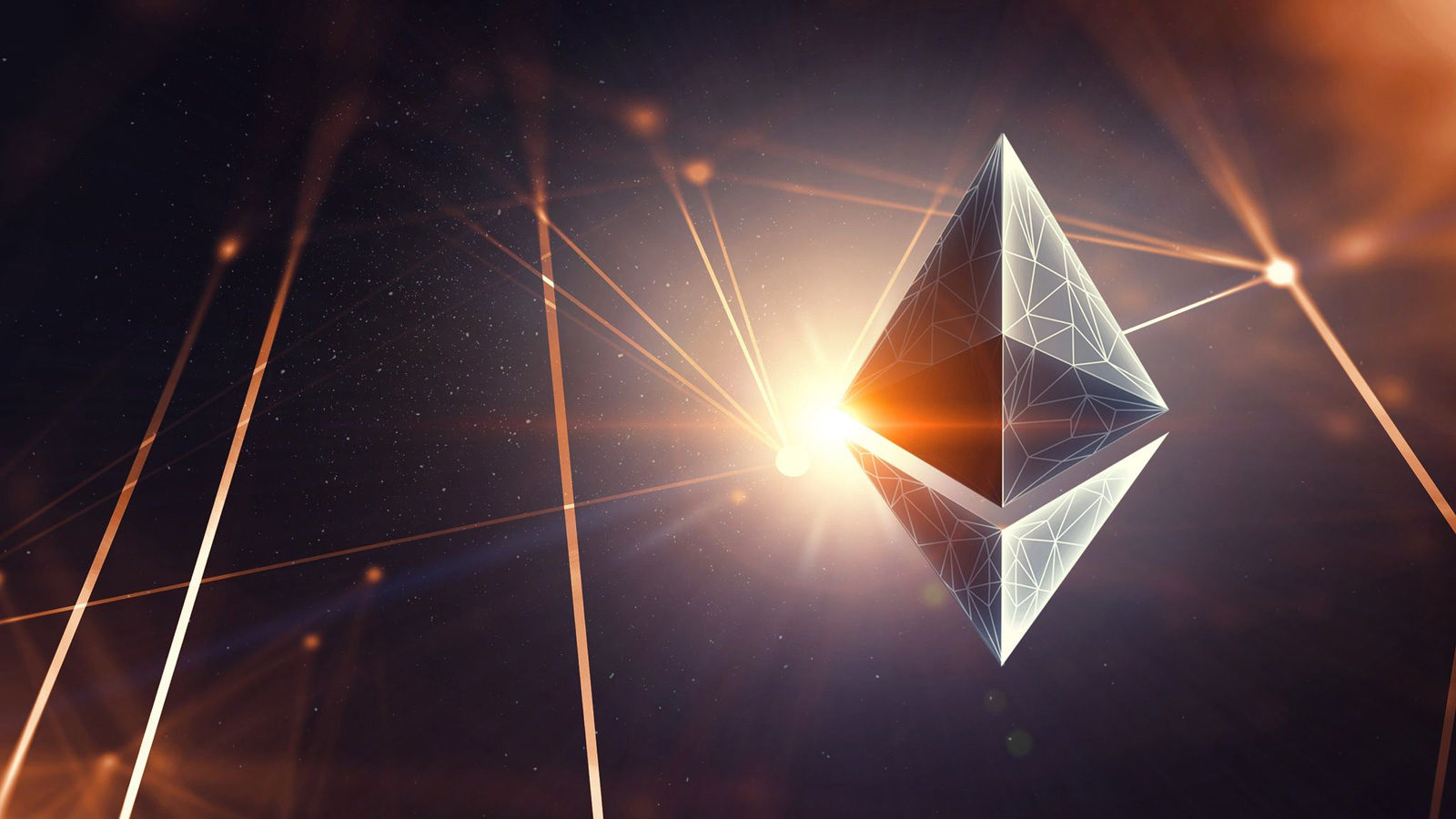 The much-awaited London hard fork has finally happened on the Ethereum network as ETH plausibly moves nearer to becoming a deflationary asset.

The London hard fork took place almost on schedule on Thursday at block height 12,965,000, heralding in the Ethereum Improvement Proposal 1559.

With the upgrade set off, ETH will now go through a noteworthy remodelling of the network’s transaction fee market and other parameters like gas fee refunds among others.

Under the aforementioned proposal, each transaction on the blockchain will involve burning the base fee, which automatically reduces the circulating supply of Ethereum. A number of exchanges, including Binance, declared a momentary pause to deposit and withdrawals on the Ethereum network because of the London hard fork.

A couple of proponents of the upgrade mention that it will propel Ether into becoming a deflationary asset, as each transaction will set off a part of the total token supply to be eliminated from circulation forever.

According to previous reports, Ethereum co-founder and ConsenSys founder Joseph Lubin elucidated the London upgrade as a part of an expedition toward making Ethereum become “ultrasound money.”

The enthusiasm around the aforementioned upgrade has coincided with a steady growth in the spot price of Ethereum. The 2nd largest digital asset by market cap is at its highest price level since early June, with a price hovering around 2,800 USD at the time of reporting.