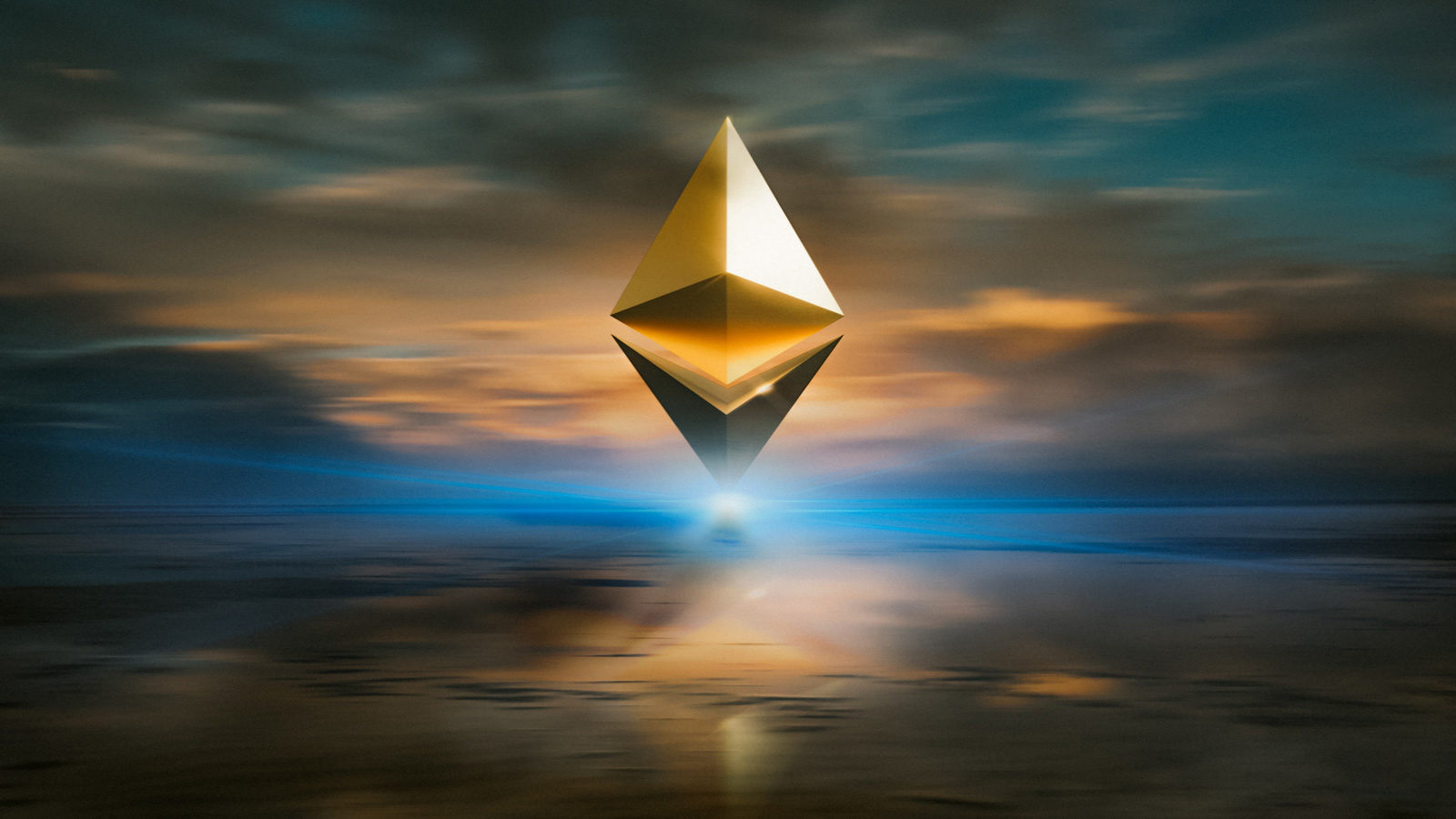 Goldman Sachs mentioned in a note to clients that the blockchain with the highest “real use potential” is Ethereum, proposing that Ethereum could become the dominant digital store of value.

“[Ether] currently looks like the cryptocurrency with the highest real use potential as Ethereum, the platform on which it is the native digital currency, is the most popular development platform for smart contract applications.”

The analysts noted that the first mover advantage of Bitcoin had given it the powerful brand. Nevertheless, the opinion that it lacks some of the use cases of ETH and falls behind in transaction speeds. Bitcoin does not yet put forward the same level of functionality as Ethereum, as a result of its focus on hard money and network security.

“This competition among cryptocurrencies is another risk factor that prevents them from becoming safe haven assets at this stage.”

“While the digital asset ecosystem may well revolutionize the future of everything, that does not imply that cryptocurrencies are an investable asset class.”

Notably, the note comes the month after analysts from Goldman Sachs’ Investment Strategy Group informed customers that virtual currency is not even an “investable” asset class.