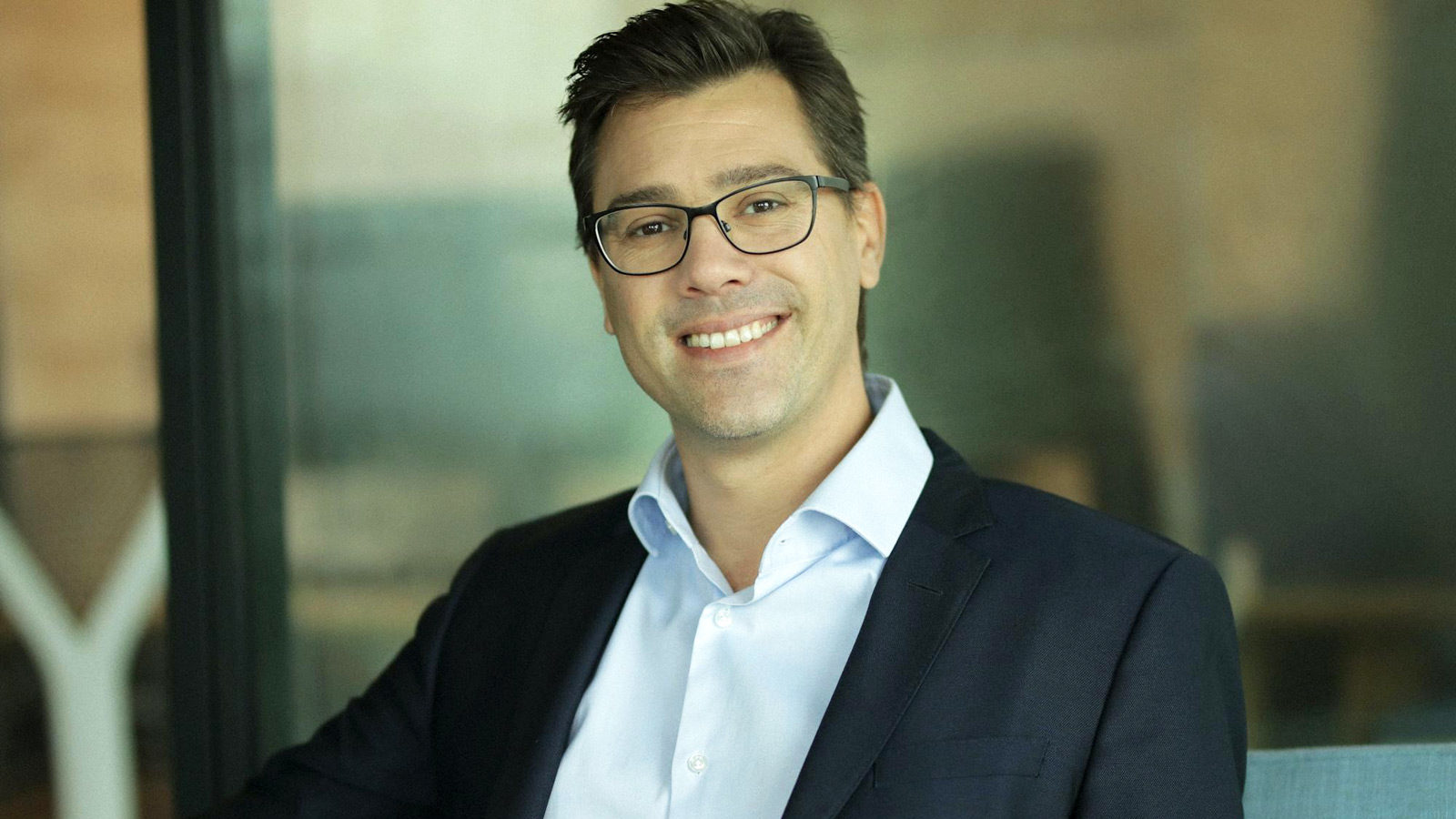 The CEO of eToro, Yoni Assia divulged that Dogecoin’s listing was inspired by its ‘large and loud’ fanbase. Assia gave the aforementioned comment during his interview with Business Insiders where he talked about the trading app’s early May DOGE listing and divulged Elon Musk’s support also played a crucial role.

eToro is all set to go public via SPAC listing later this year with $10.4 billion valuations. In terms of functionality, it is compared to another popular mobile trading app Robinhood that recently was at the center of trade halting controversy.

During the interview, Assia also talked about Shiba Inu, another popular meme based cryptocurrency that shares a comparable following as Dogecoin. When questioned about the proposal to list the meme crypto asset, Assia mentioned,

“Unfortunately, we do not comment on future listings on eToro, but I would say that it does seem that Shiba has a passionate community around it.”

Notably, both DOGE and Shiba Inu have risen dramatically last month where Dogecoin broke into the list of top 5 digital assets by market cap while Shiba Inu broke into top twenty momentarily. While these tokens were discerned as a meme, they have turned into actual investments for many over the past couple of months.