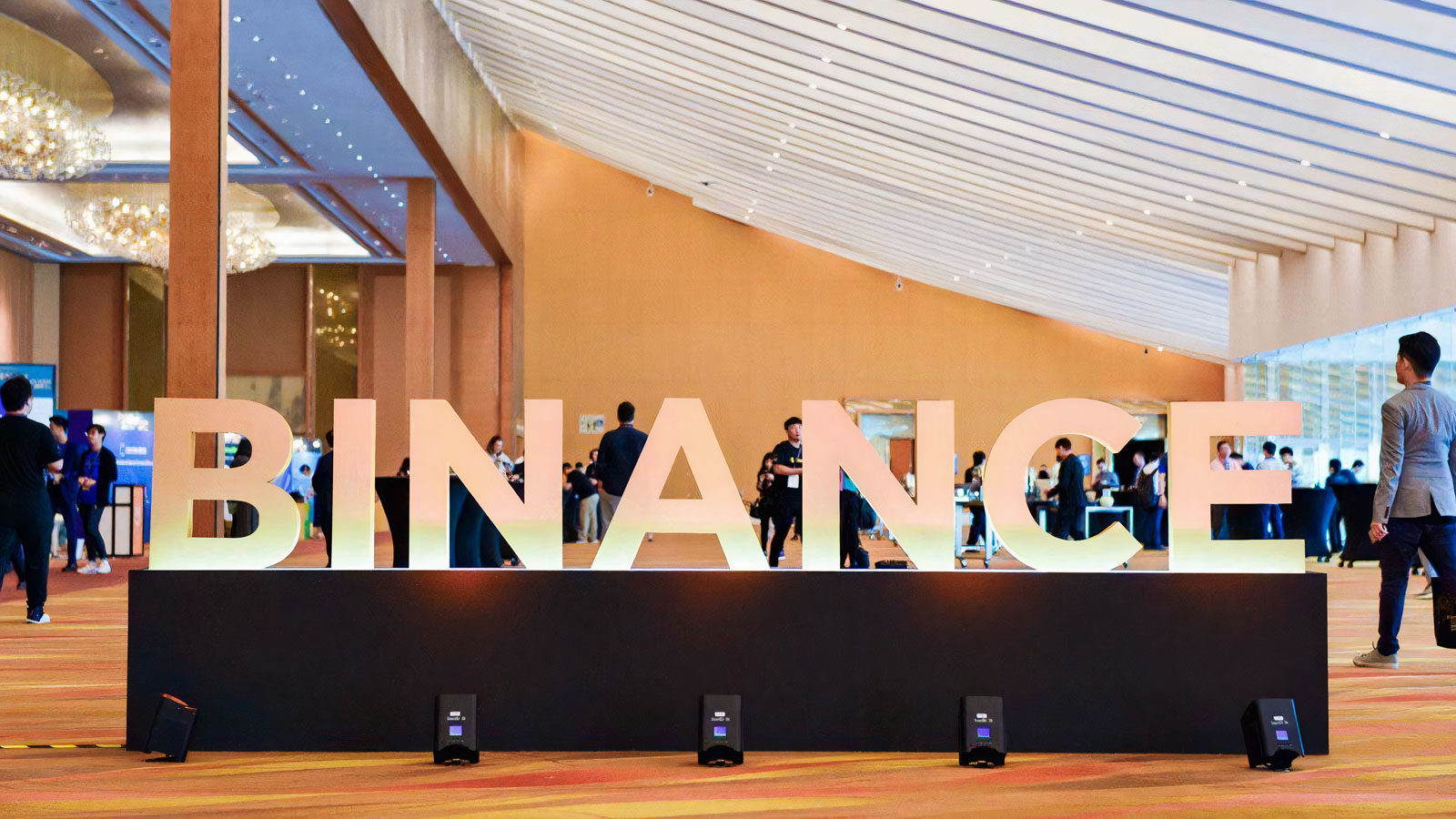 Binance is expanding its Audit and Investigations team again with the hire of former Europol dark web specialist, Nils Andersen-Röed.

As per a recent announcement on the Binance blog, Nils focus will be primarily on conducting and leading internal and external scrutinies with the aim of finding bad actors that try to commit misdemeanor on Binance’s platforms and to safeguard the funds of the users, as well as actively supporting law enforcement agencies with their inquiries.

“After many years working in law enforcement I am excited to tackle new challenges in the Binance Audit and Investigations team. Over the years I have learned that simply arresting criminals isn’t enough to combat crime, you also need to take a broader look at the whole ecosystem in which they are operating.”

“Criminals and other bad actors try to misuse crypto for illegal purposes, which can have an impact on innocent participants of the whole industry. At Binance I will be in a position to keep the platforms and users safe from these bad actors while assisting law enforcement agencies around the world with their investigations and secure prosecutions.”

It is to be noted that prior to his role at Europol, Nils was the Project Leader of the Dark Web Unit of the Dutch National Police. He was also the Project Leader of Operation Gravesac/Bayonet, coordinating the takeover and takedown of the dark web marketplaces Hansa Market and Alphabay. His work has led to several arrests around the world and contributed appreciably to cleaning up the digital asset space.