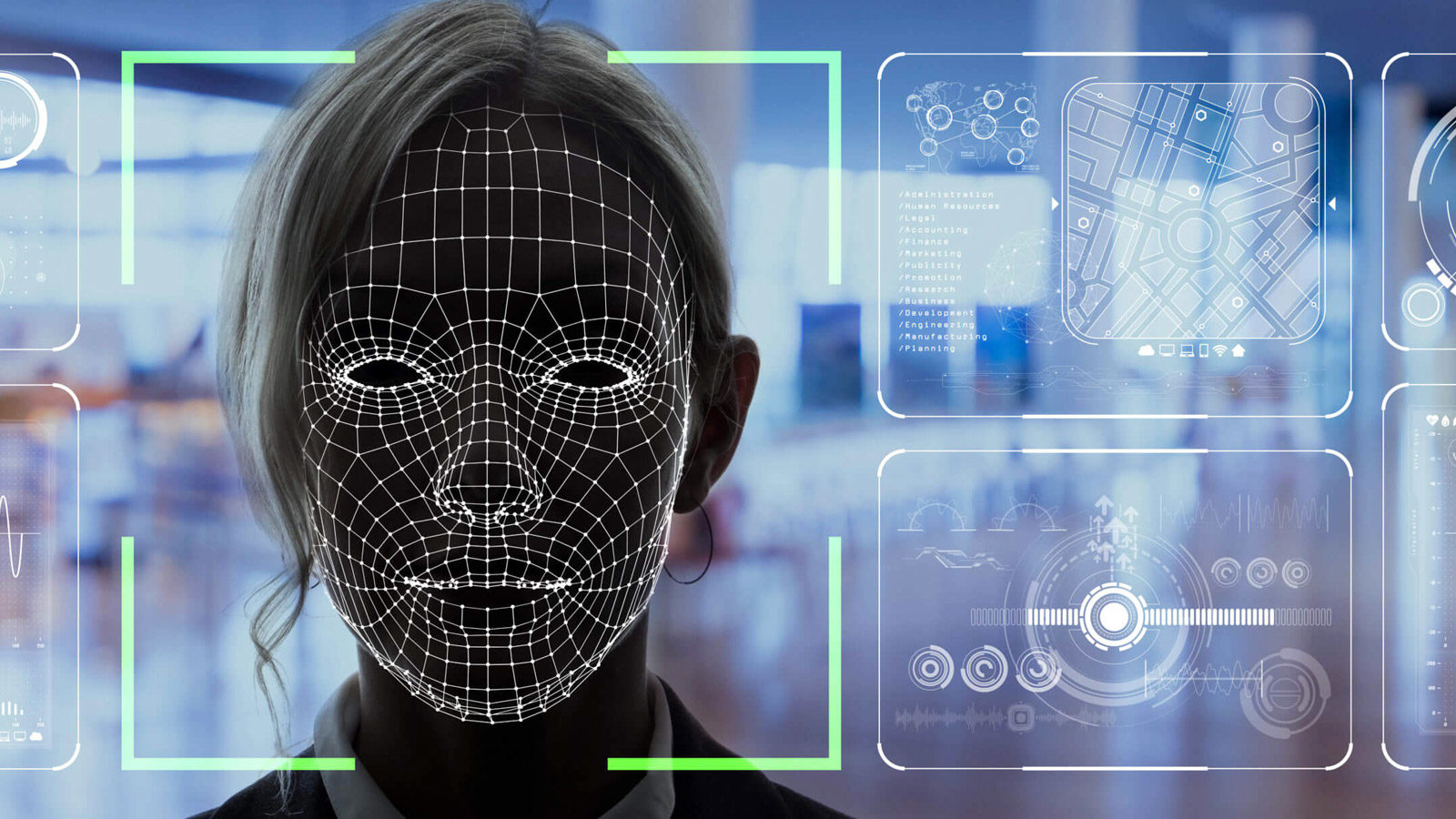 Google and YouTube have sent a legal notice to Clearview AI demanding that the much-disputed startup stop scraping videos and images from their platform to collect faces for its database and delete any videos and images it has accumulated by now. The development is first reported by CBS News. As per the letter, the video streaming platform prohibits anyone from accumulating data from its platform that can be used to recognize people. The letter also mentions that Clearview has acknowledged violating this policy.

It is to be noted that Clearview AI came into the public limelight last month after The New York Times exposed what the company was working on. The reports added that Clearview for working on an app that can discover images of a person’s face across the web.Reportedly, Clearview’s product is promoted amongcrime squads and police departments who later used it by uploading an image of a suspect’s face, finding where else they’ve appeared online, and then deploying that information to find their name.

The facial recognition service was built by gathering pictures from across the internet. The images are collected from Twitter, Facebook, Instagram, and several news sites, as per the report. Allegedly, YouTube was found among the services being scraped for images.

What are your opinions about the increasing use of facial recognition across the web? Do you think it hampers your privacy? Let us know in the comments below!