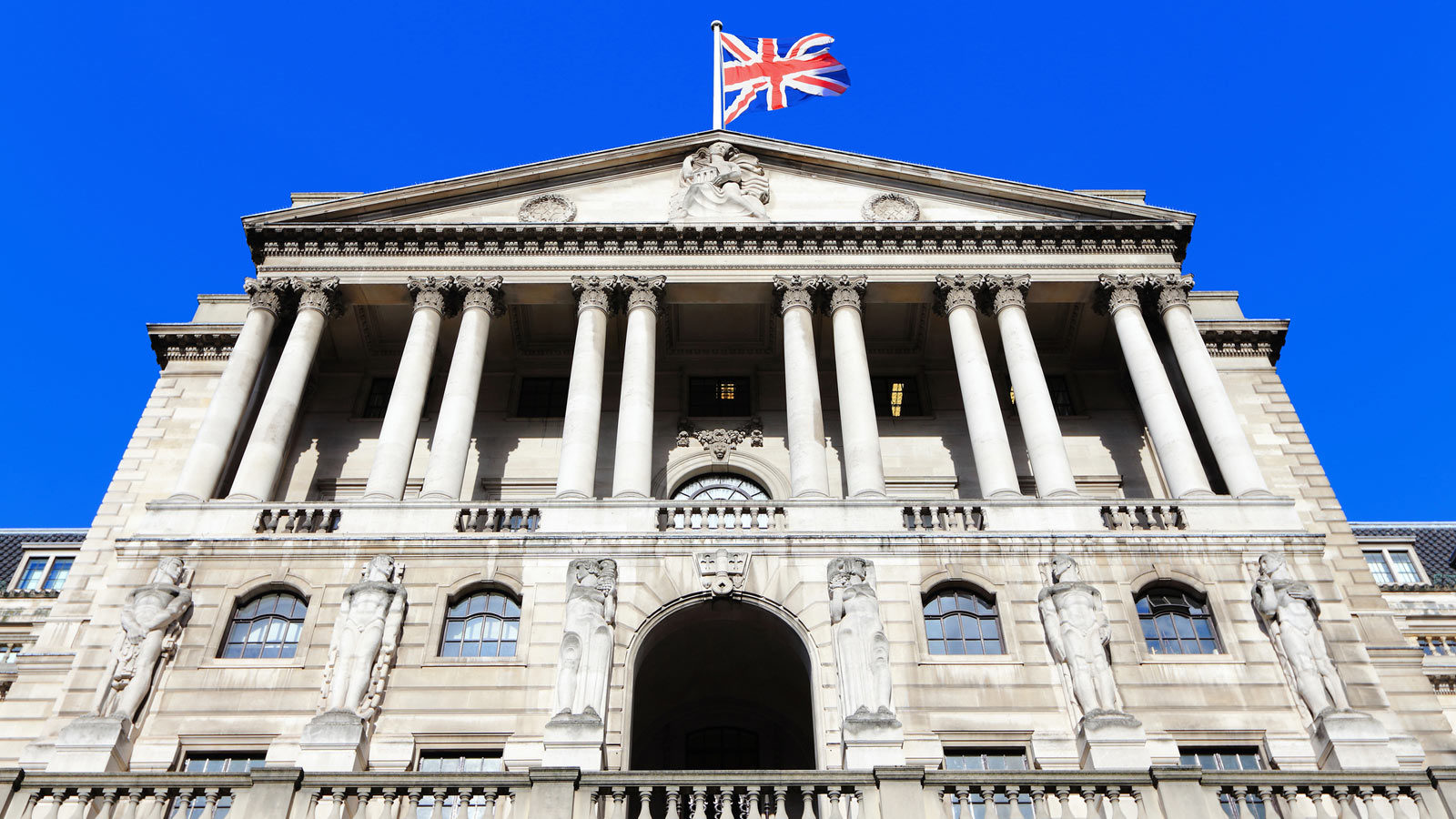 The United Kingdom is the newest nation to start exploring the likelihood of making a central bank digital currency.

Her Majesty’s Treasury and the Bank of England have commenced initial CBDC studies that might lead to the conception of a national digital currency.

In a document published by HM Treasury, the exchequer declared the formation of a CBDC task force in partnership with the central bank of the UK.

The deputy governor of the Bank of England, Sir Jon Cunliffe along with the director general of financial services at HM Treasury, Katharine Braddick, will co-chair the task force.

As per the terms of reference document, the task force will synergize the attempts of all pertinent statutory bodies in the United Kingdom apropos CBDC development.

The joint HM Treasury and BoE task force will also monitor central bank digital currency-linked expansions on the international scene, particularly as other countries are enthusiastically exploring their own CBDC projects.

As per a BoE press release issued on Monday, the central bank will also run its own internal Central Bank Digital Currency unit supervised by Cunliffe.

As per a report by Reuters, the United Kingdom’s financial market emphasis is also spreading toward DLT firms. Speaking during a recent financial commerce conference, Sunak declared that the government plans to launch a fintech sandbox for blockchain startups.