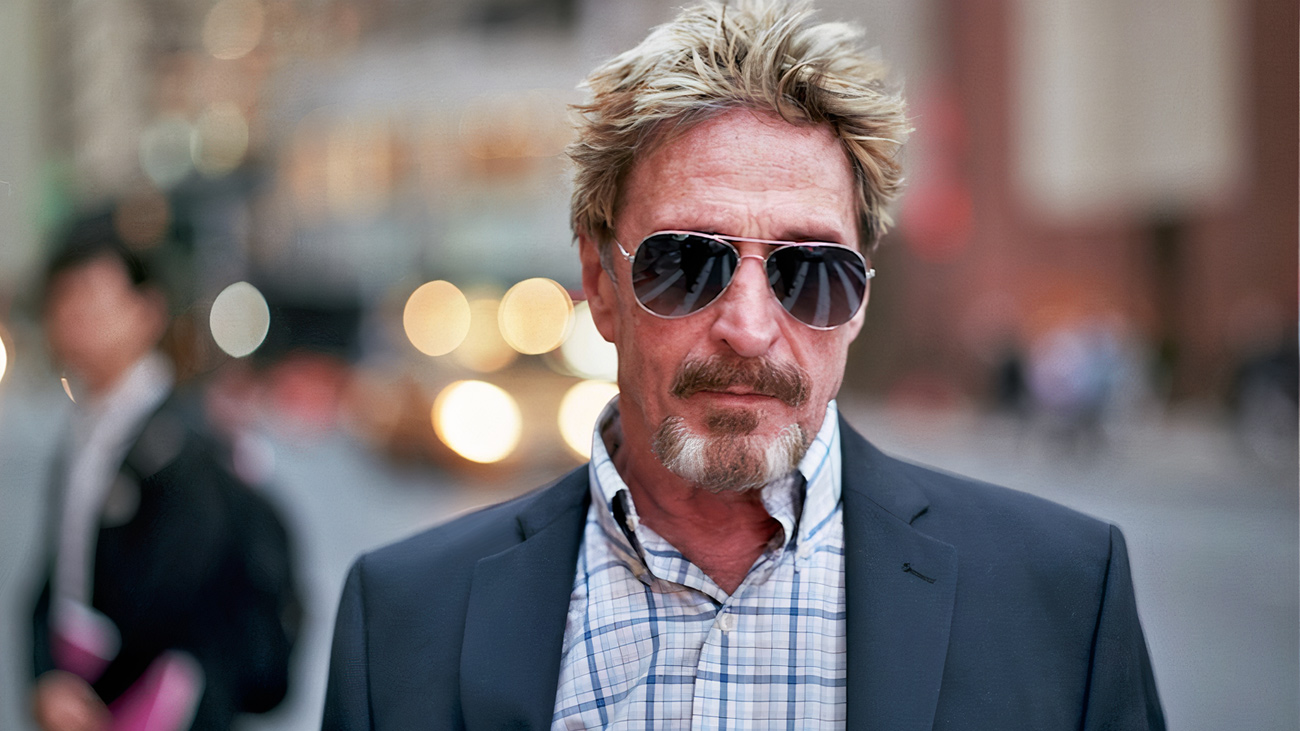 Backtracking from his earlier prediction, John McAfee has recently tweeted that he never supposed that Bitcoin would hit one million USD in July, 2020.

In July 2017, McAfee commented that he would “eat his own dick” if BTC does not hit five hundred thousand USD within 3 years. Last year also, he said that he is positive about Bitcoin reaching one million USD.

“Not going to get out of it. I never believed Bitcoin would hit $1 mil. It’s absurd. It’s an old, tired, worthless coin. I just wanted to eat my dick on TV. Wait for it.”

“It’s well documented that I will eat my dick on Dec 31st 2020, not in July of this year. Google the bet. The ‘In three years’ was a reference to that date. The originator of this tweet did not research it. Will I eat it? You bet! Myself, or, perhaps, a subcontractor :)”

Of course, McAfee’s track record demonstrates that his forecasts should be viewed with a fair amount of skepticism. Nonetheless, Bitcoin price would now have to gain at least ten thousand percent over the ensuing 5 months, for the software tycoon to win the bet.