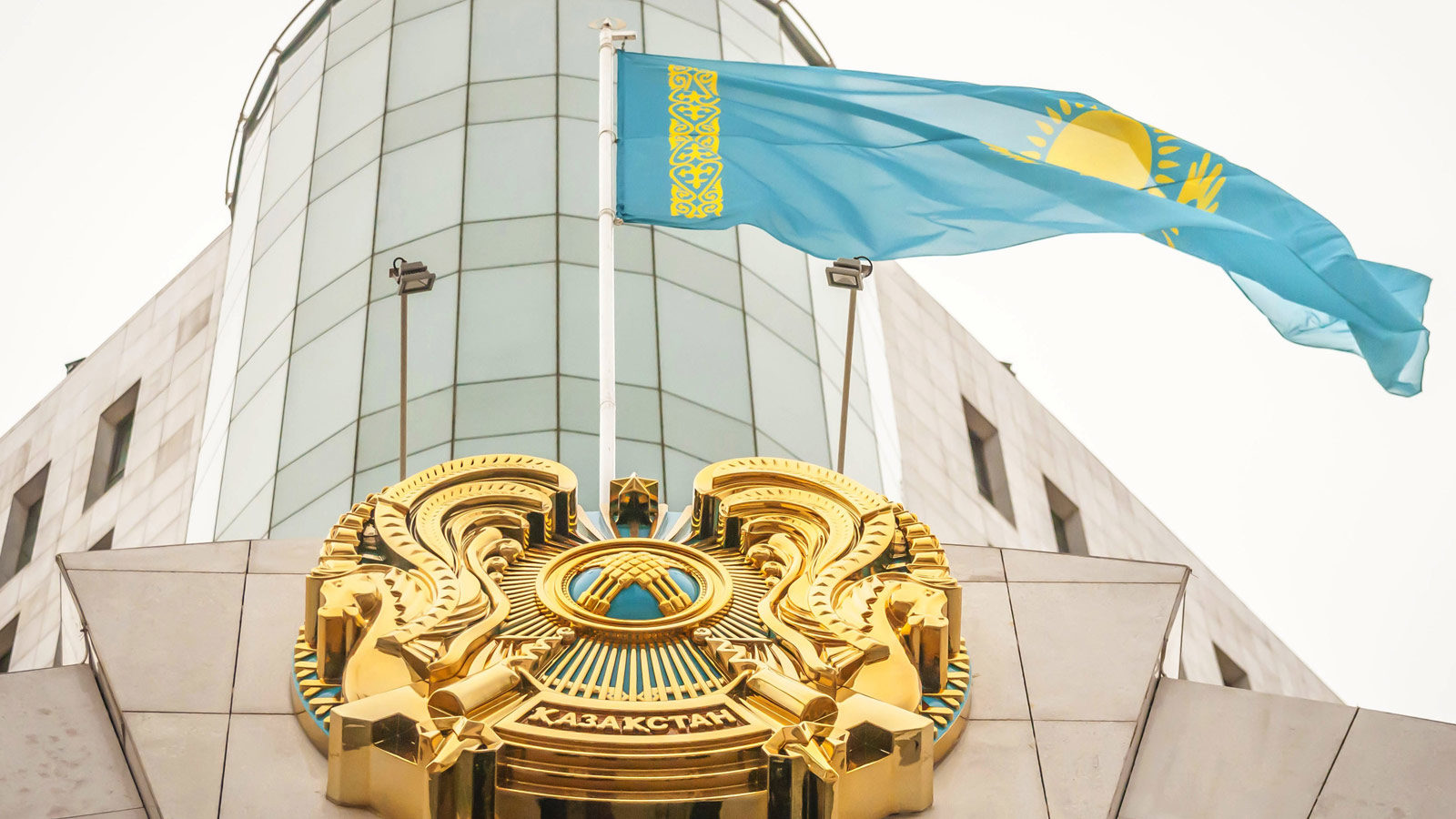 Kazakhstan has put an upper limit on the amount of money retail investors can put into digital assets, as per a recent report published by domestic news website Kapital.kz.

It is to be noted that retail investors can invest ten percent of their annual income or five percent of their total assets, excluding their primary residence, up to one hundred thousand dollars per year as long as they provide proof of their finances to the regulator, the site reported.

Should investors not provide any proof of their finances, they can invest up to a thousand dollars per month, as per Kapital.kz, which mentioned it obtained the information from the AFSA directly.

The AFSA told Kapital.kz that the limits have been introduced to safeguard retail investors from virtual asset-related “high risks” that can include the outright loss of capital.

The Astana Financial Services Agency has also designed a roadmap to develop the digital asset market in the nation. According to the plan, virtual asset exchanges will operate as a pilot beginning at the culmination of 2021 and for one year.

The report mentioned that the rules put down by the Astana Financial Services Agency took effect on 26th October.

Kazakhstan has seen a huge inrush of digital asset miners since China began a clampdown on the virtual asset mining industry in the month of May. The nation is facing acute electricity scarcity, in part because of the rush of miners, and is planning to restrict the electricity usage of new mines.