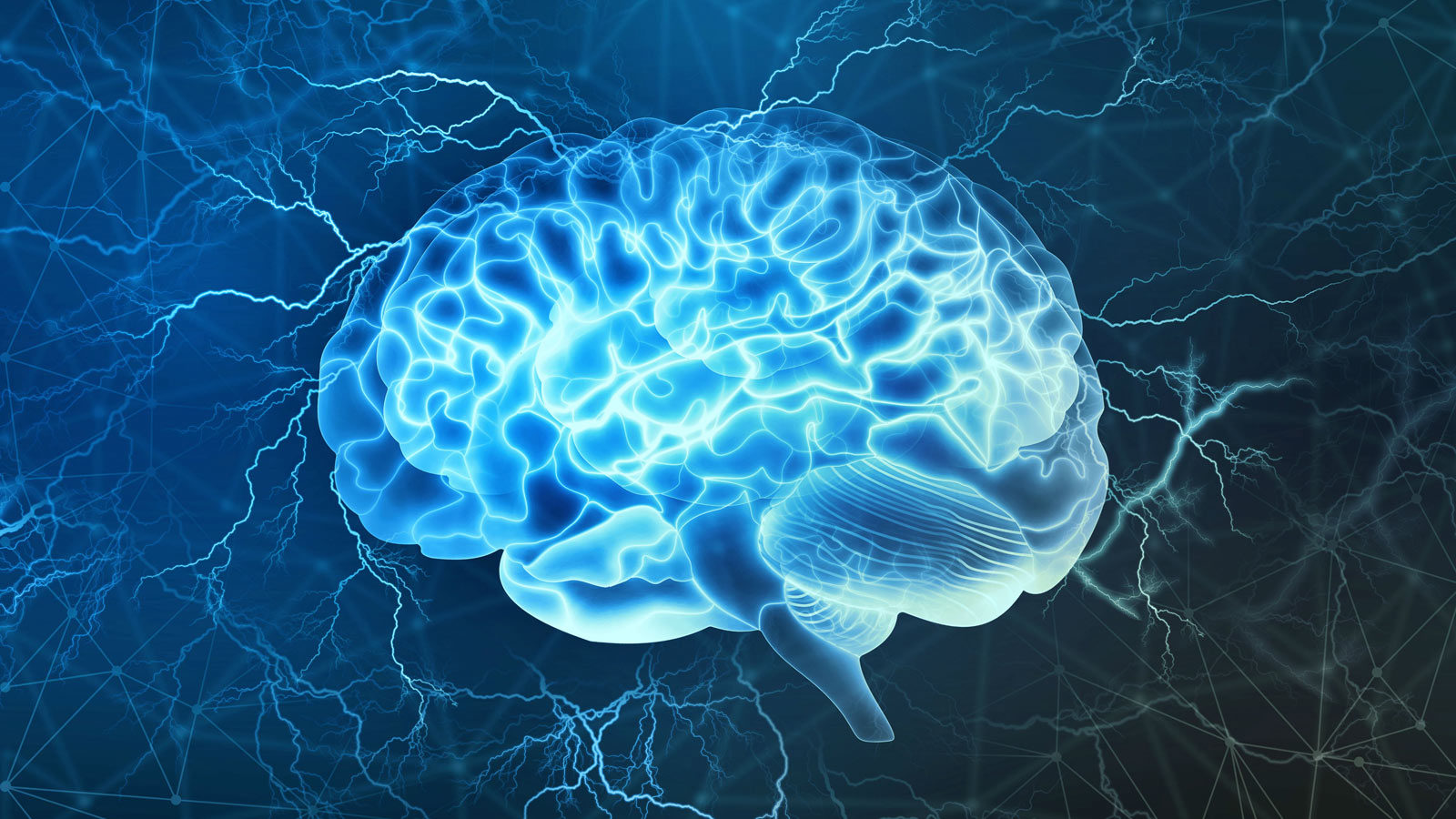 Technology giant Microsoft has suggested a method to generate digital asset by tracking the brain activity of individuals and other private biometric data.

A new patent dubbed “Cryptocurrency System Using Body Activity Data” elucidates how an individual might attach numerous sensors to their body to earn digital assets through a process called mining.

The aforementioned patent sets out a substitute option for mining digital currencies by instead doing it through a “human body activity associated with a task” and tracking the outcome with biometric sensors.

“For example, a brain wave or body heat emitted from the user when the user performs the task provided by an information service provider, such as viewing an advertisement or using certain internet services, can be used in the mining process.”

“Instead of massive computation work required by some conventional cryptocurrency systems, data generated based on the body activity of the user can be proof-of-work, and therefore, a user can solve the computationally difficult problem unconsciously.”

Notably, the patent does not clearly specify which digital currency the system would work with, though it could use a wholly new digital payments network based on a blockchain established specifically for it