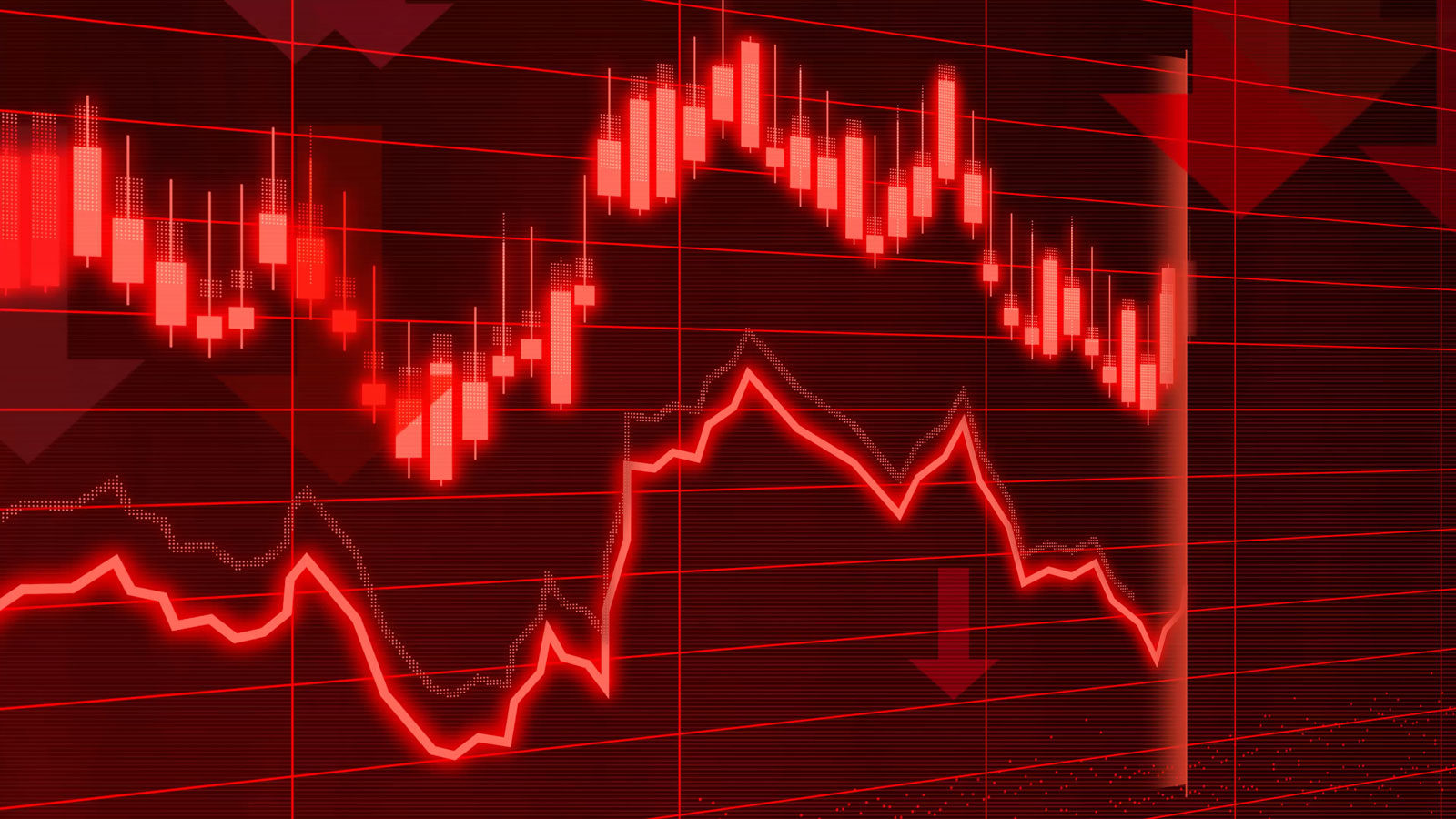 MicroStrategy, the publicly-traded business intelligence corporation, has won praises for its BTC-centric treasury proposition in the last couple of months.

Nonetheless, the stock price of the firm has tumbled notably after it made a new all-time high in early February. According to data from Nasdaq, the business intelligence firm closed at over 1,272 USD on 9th February, having hit an all-time trading session high of 1,315 USD.

On Thursday, the MicroStrategy stock price closed at over 645 USD. That signifies a weakening of more than fifty percent from the trading high made on 9th February and a 49.2 percent decay from the concluding price that day.

According to several previous media reports, the firm added over 1 Billion USD in BTC to its treasury late last month after raising nearly that amount in a corresponding debt offering. Moreover, the business intelligence disclosed its most recent acquisition on 1st March, accounting for fifteen million dollars in bitcoin.

As per data collected by the crypto media outlet The Block, the total BTC holdings of MicroStrategy stand at over ninety thousand eight hundred Bitcoins, which is an amount worth over 4 billion USD.