MIT Researchers Develop AI Based Robots That Learn From Humans 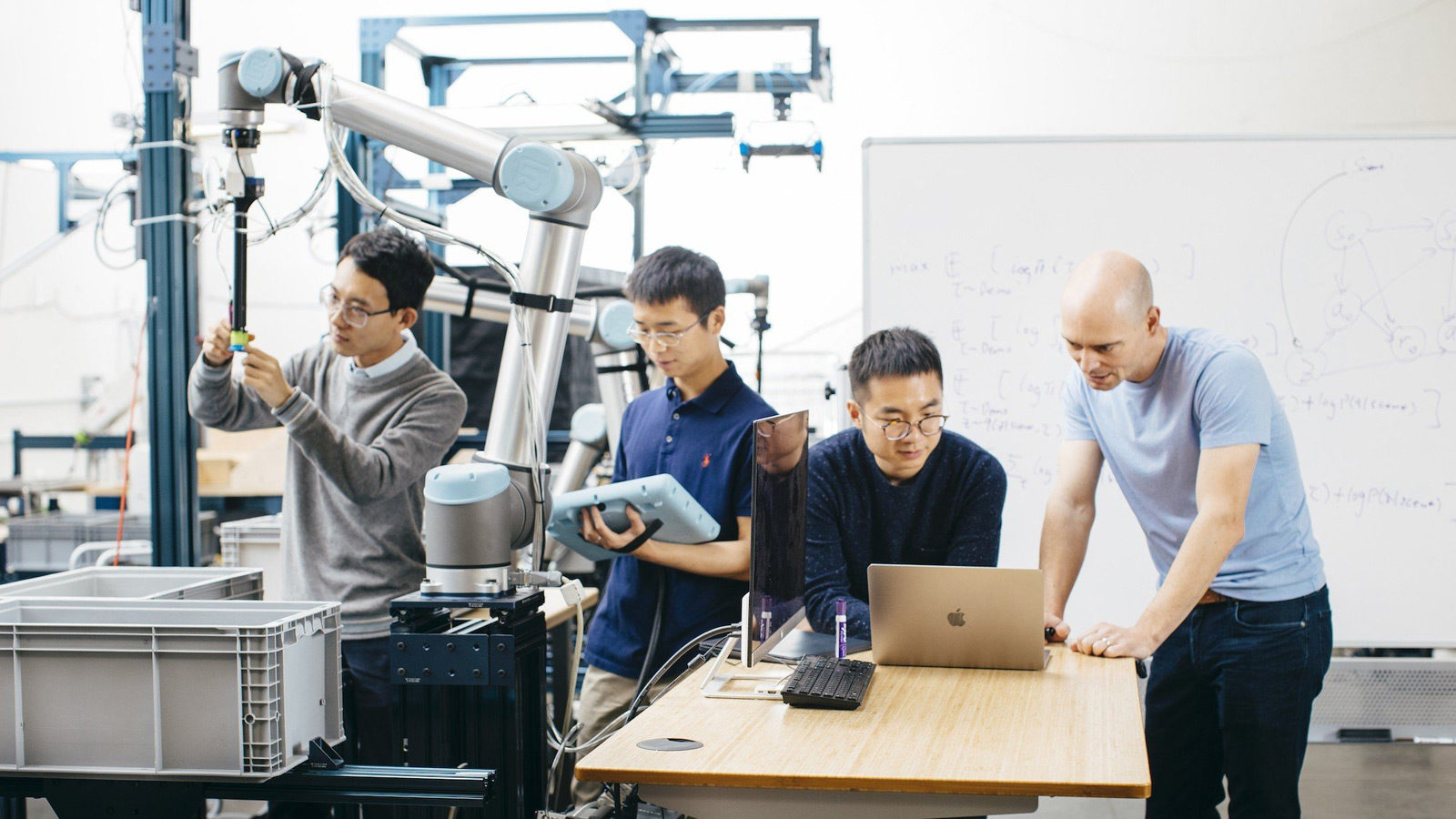 MIT researchers have developed a news system that lets AI enabled robots learn by observing humans, according to the latest report published by MIT News on 5th March.

Ankit Shah from Interactive Robotics Group said that the most widespread method of training robots is reinforcement education. It is essentially like a trial-and-error. As per him, MIT system uses linear temporal logic that permits robots to form opinions for the likely consequence of activities, which is closer to how humans learn. He added,

“The robot is essentially hedging its bets in terms of what’s intended in a task, and takes actions that satisfy its belief, instead of us giving it a clear specification.”

The learning system has been tested on the rudimentary job of setting the table. While researchers amassed the data set with numerous variables, the system has observed humans performing the task, and as a result the automated robotic arm has succeeded.

Ankit Shah mentioned that the final objective of the research project is to produce a system which would permit anybody to impart knowledge to a robot, opposing present engineering methods.

Now researchers are mulling over further improving the system with the capability to comprehend verbal commands. AI enabled robots might not even need demonstrations, at the culmination.