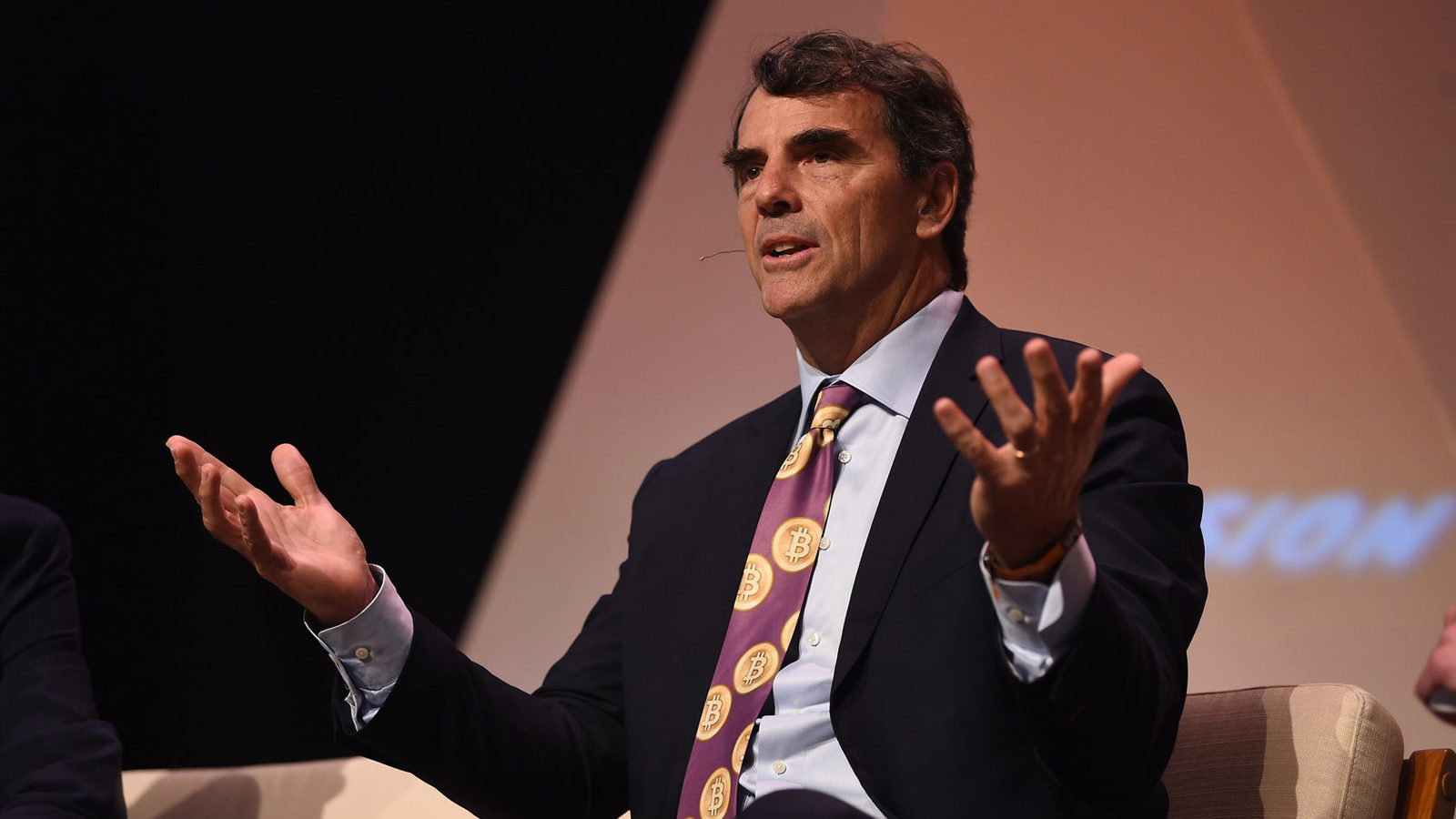 The well-known investor picks out Netflix among key corporations as the most expected to put BTC on its balance sheet.

Billionaire Tim Draper mentioned that Netflix may just be the next Fortune 100 business to purchase Bitcoin and Amazon will have to accept it.

On 28th February, the serial investor appeared on the Unstoppable Podcast and predicted that out of all likely contenders, Netflix is his pick for putting Bitcoin on its balance sheet.

The forecast comes as revealing signs of institutional buy-ins continue to increase at present prices. MicroStrategy and Square both continue to add to their positions.

Draper also mentioned that Amazon might add a direct BTC payment option in future. Noting that users have been able to purchase products indirectly using digital asset for several years, he said,