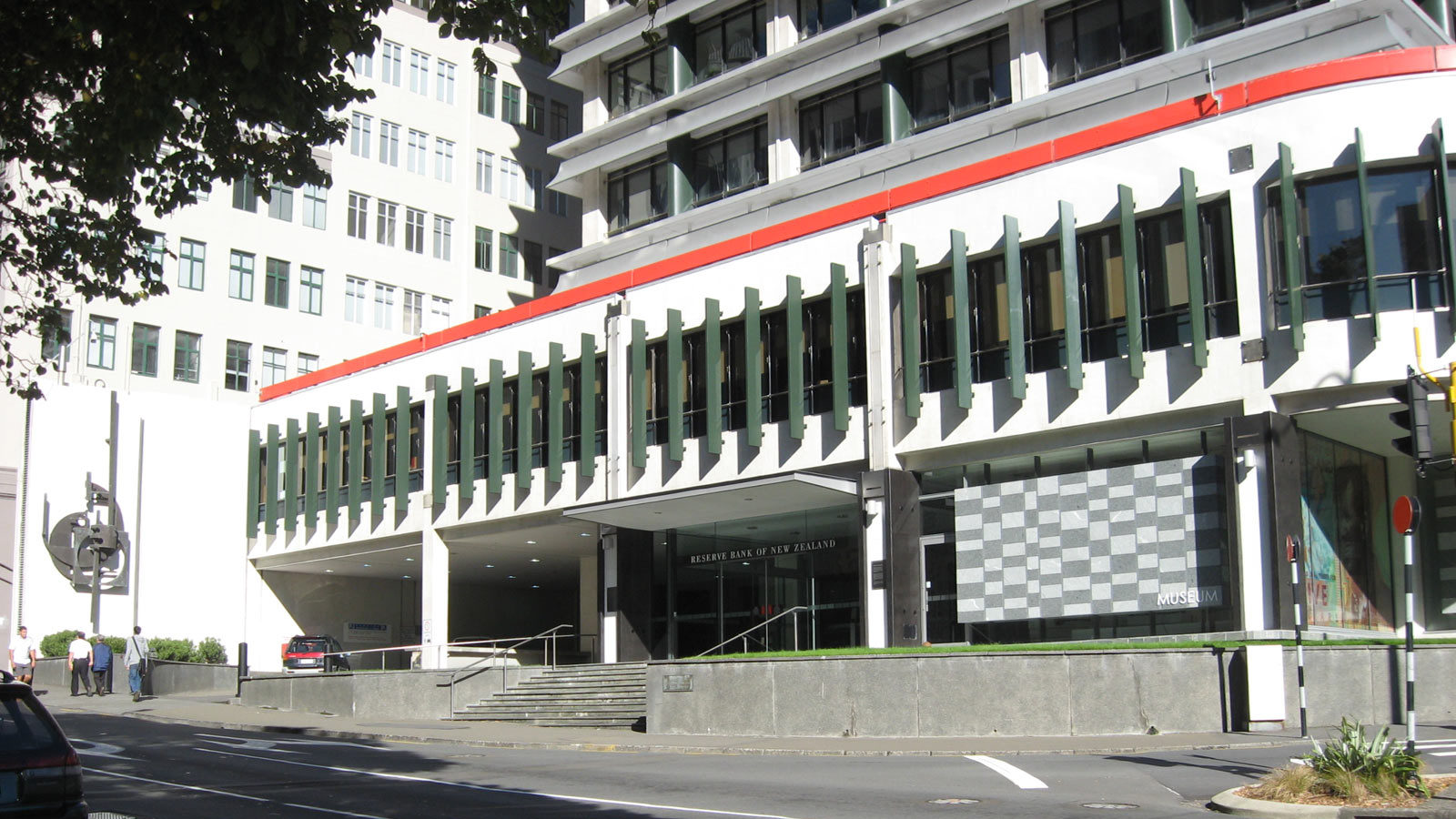 The Reserve Bank of New Zealand recently published an issue paper providing its stance on the central bank digital currencies.

The aforementioned paper outlines the purposes, designs, as well as the potential benefits and associated risks of the central bank digital currencies. The bank is looking for comments on the suggested paper until 6th December, this year.

The document focuses on a general-purpose CBDC that is a virtual currency issued to “any individual or business that wants to use it.”

In the paper, the Reserve Bank of New Zealand wrote,

“Such a ‘general-purpose’ CBDC would be closer in function to cash and better placed to fulfil the role of central bank money than a ‘wholesale’ CBDC.”

The central bank highlighted that a potential New Zealand CBDC would be digital money issued by the bank alongside cash.

The assistant governor of the bank, Christian Hawkesby mentioned,

“We want people to know that the case for keeping cash is well understood and accepted by the Reserve Bank. Cash is here to stay for as long as some of us need it.”

“Users may want to retain full privacy in transacting, for either legitimate or unlawful reasons. Meanwhile government agencies may want to retain some traceability of CBDC balances or tokens to reduce tax evasion or avoidance, or money laundering and financing terrorism.”

The bank officially declared its plans to open up public consultations regarding a CBDC in the month of July. Last year, the bank’s Assistant Governor, Christian Hawkesby asserted that New Zealand had “no imminent plans” to issue a CBDC.