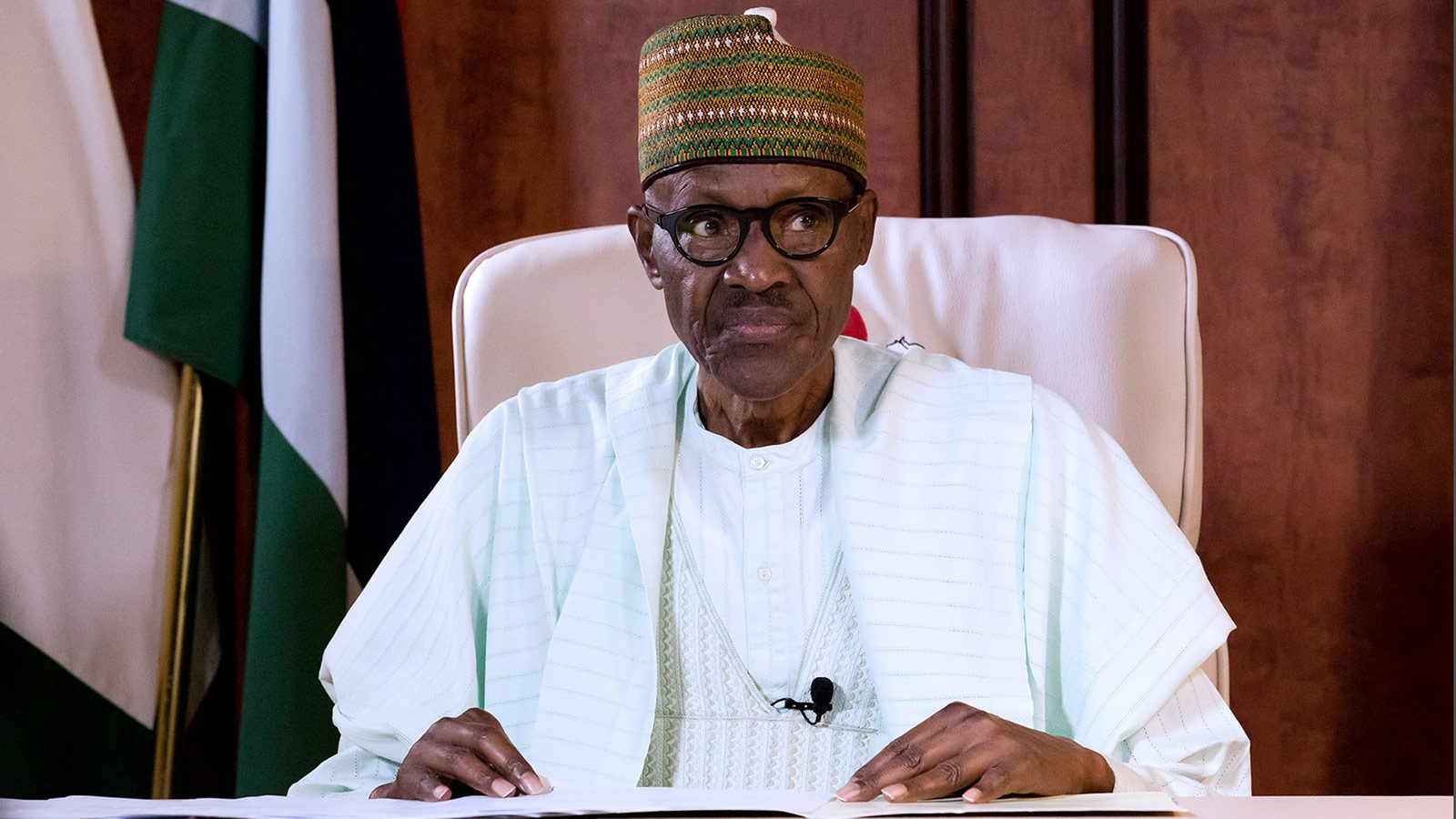 Muhammadu Buhari, the President of Nigeria, is set to officially launch the nation’s central bank digital currency, dubbed, the eNaira.

The Central Bank of Nigeria is working on a global virtual currency that will be used as a way of payment and a store of value in addition to taking the place of cash.

The Central Bank of Nigeria published the document mentioning its design principles for the eNaira together with an outline of what is anticipated of the Nigerian virtual currency. The documents are available on the bank’s official website in English and were also provided in Hausa and Yoruba.

As per the bank, instead of focusing all of its efforts on launching the eNaira on time, it has spent its effort on designing and configuring the CBDC. It has also allocated a lot of time to educate prospective users about the CBDC’s potentiality, threats, and how they will be diminished.

The central bank mentioned that these key facts should dispel the natives’ apprehensions about eNaira and reassure them that the CBDC has been appropriately planned and prepared for launch.