No Reason To Push Against Embracing BTC, Says Argentina’s President 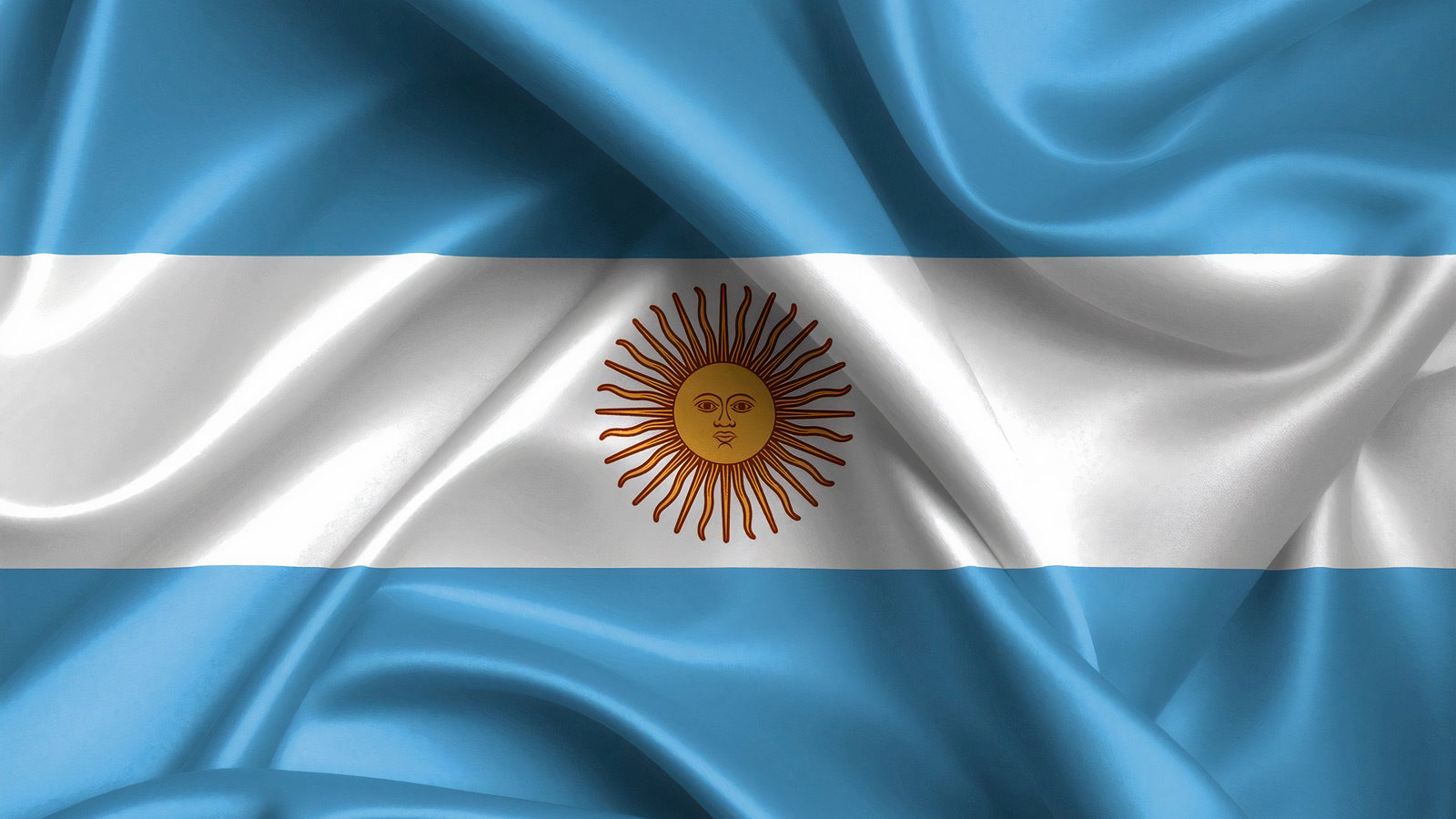 The president of Argentina has specified that there’s no reason why the nation would push back against probable BTC espousal.

El Salvador’s decision to embrace Bitcoin as a legal tender has made the governments of Central and South America worried. In a recent interview, the president of Argentina was the latest to showcase support for the cryptocurrency to some extent.

In an interview with the local media outlet Caja Negra, Alberto Fernandez mentioned his point of view on the topic of digitalization and where the nation stands on it.

In Particular, he received a question whether the country will look into launching its own CBDC or possibly even adopting BTC as a legal tender.

“I don’t want to go too far out on a limb … but there is no reason to say ‘no.’ Perhaps that is a good path to take.”

He further mentioned that the most noteworthy advantage of going with the Bitcoin route is that “the inflationary effect is largely nullified” because of the cryptocurrency’s maximum supply of twenty one million coins ever to exist.

In the month of June this year, El Salvador became the 1st ever nation to accept BTC as a legal tender. Since then, a number of other countries have explored the idea but to no effective actions yet.