NYDIG Execs: US Banks To Permit BTC Trading In 2021 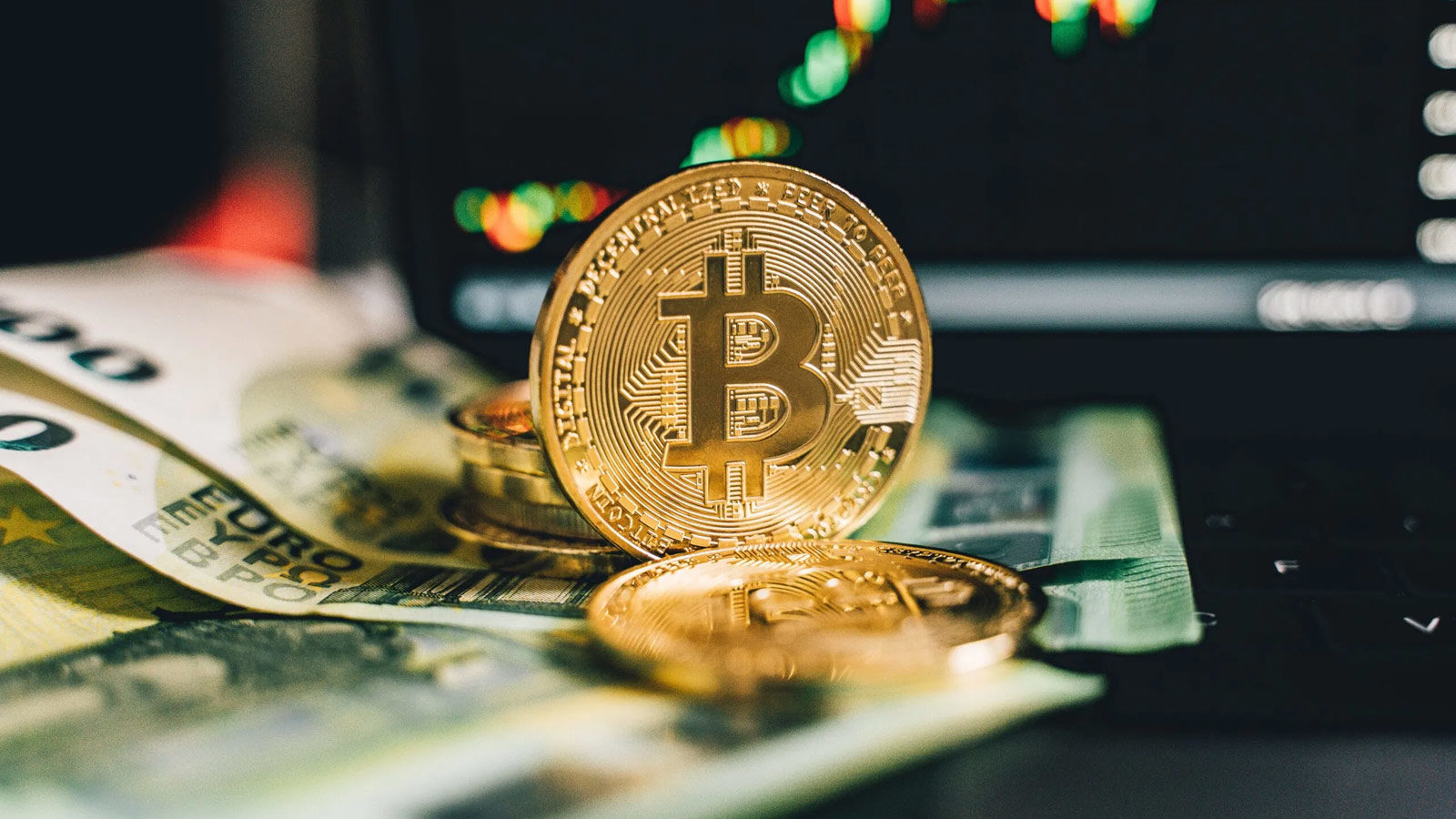 The era of American banks regarding digital assets as evil might be coming to a culmination. As per a report published by CNBC recently, New Digital Investment Group has inked a collaboration with fintech giant Fidelity National Information Services, also known as FIS, to provide a framework for US banks to offer virtual currency trading services to their clients.

The bank solutions chief at NYDIG, Patrick Sells told CNBC that numerous banks have already signed up for the program, with the major part being smaller financial institutions. Nevertheless, Sells also mentioned that the firm is in talks with key United States banks to take part in the program.

NYDIG president Yan Zhao mentioned that the enormous revenue being reported by the likes of Robinhood and Coinbase was the kicker for the United States banks to set their sights on retail digital asset trading. He said,

“This is not just the banks thinking that their clients want bitcoin, they’re saying ‘We need to do this, because we see the data.’ They’re seeing deposits going to the Coinbases and Galaxies and Krakens of the world.”