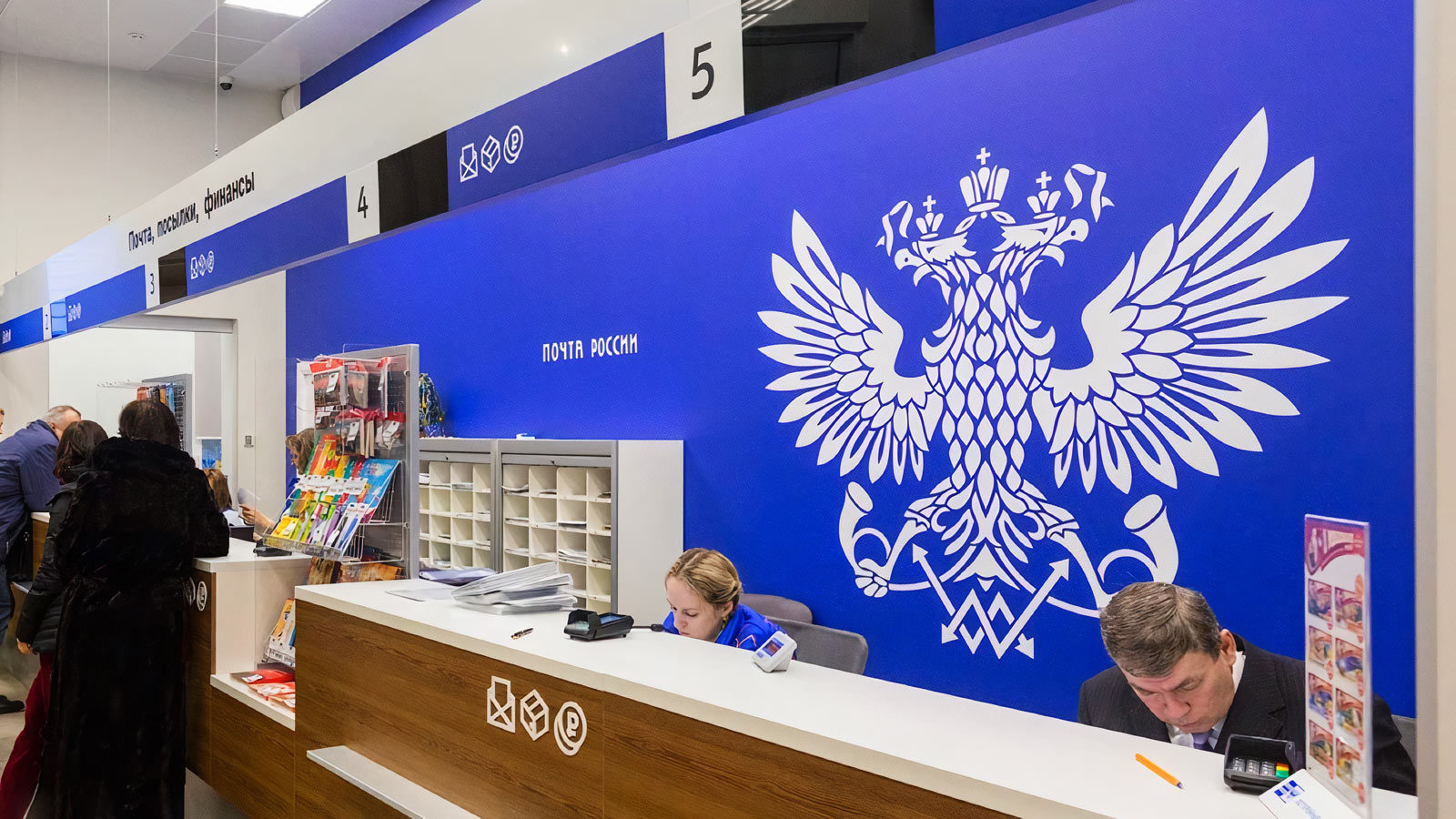 The national postal operator of Russia is mulling over implementing a parcel tracking system that will work on blockchain technology. The launch of the aforementioned service is part of Russian Post’s digital transformation strategy and is anticipated to decrease the number of off-course shipments.

In the context of attempts to develop its services and upgrade the efficiency of its logistics, Russian Post aka Pochta Rossii, is considering several options. A representative of the establishment told Vedomosti that these upgrades include the implementation of blockchain technology as well. Mentioning the postal operator’s Strategy for Digital Transformation, the business daily reported that the initial trials are anticipated in the coming imminent years.

Russian Post is planning to initiate its blockchain-based tracking system by the year 2023. According to the director of digital products, Vladimir Urbansky, the new service will be market-oriented. He further mentioned that Russian Post is part of a logistics chain, highlighting that the system will permit it to provide other organizations with end-to-end tracking information.