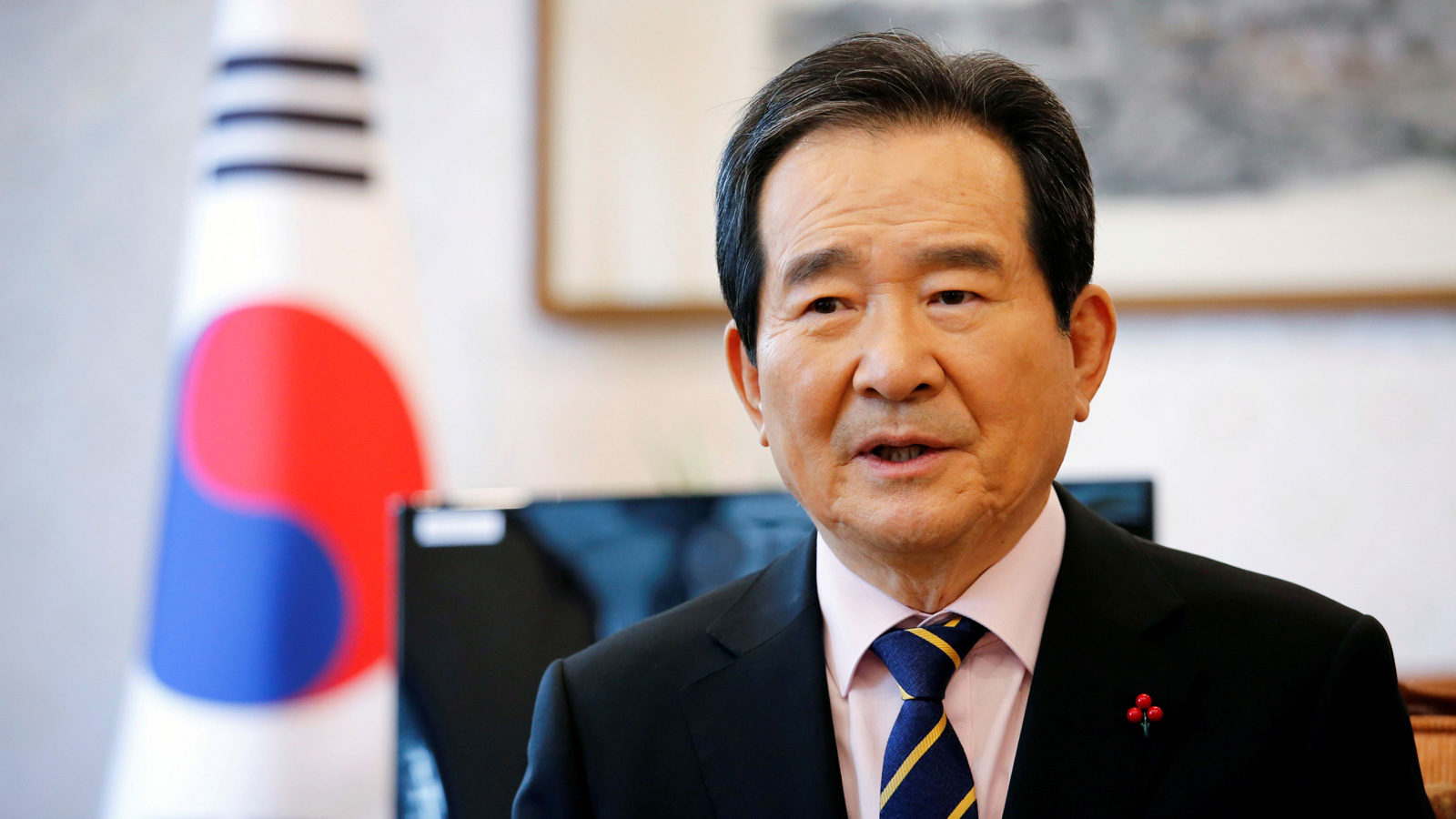 The Prime Minister of South Korea has declared a blockchain-based vaccine certificate will be initiated later this month. Nevertheless, the concept has turned out to be debatable across the globe.

The prime minister of the country mentioned that South Korea will introduce blockchain-powered vaccine passports by means of a smartphone app later this month.

The asian nation is joining several other nations in commencing vaccine certificates that facilitate cross-border travel while reducing the probability of contamination.

Prime Minister Chung Sye-kyun suggested there could be considerable advantages for natives at home too. During a daily inter-agency pandemic response meeting, he said,

“The introduction of a vaccine passport or ‘Green Pass’ will only allow those who have been vaccinated to experience the recovery to their daily lives.”

The government developed the app using blockchain technology as a way to provide safety against the likelihood of identity theft. Chung noted,

“[Systems] in other countries also do not store personal information while allowing the verification of vaccination statuses.”

While around seventy seven thousand individuals have been vaccinated against coronavirus in South Korea so far, the nation witnessed another five hundred and fifty one daily cases on Wednesday, this week. The Government aspires to have vaccinated twelve million individuals by the month of June.

Notably, vaccine passports remain extremely disputed, especially in the United States and in parts of the digital asset community.