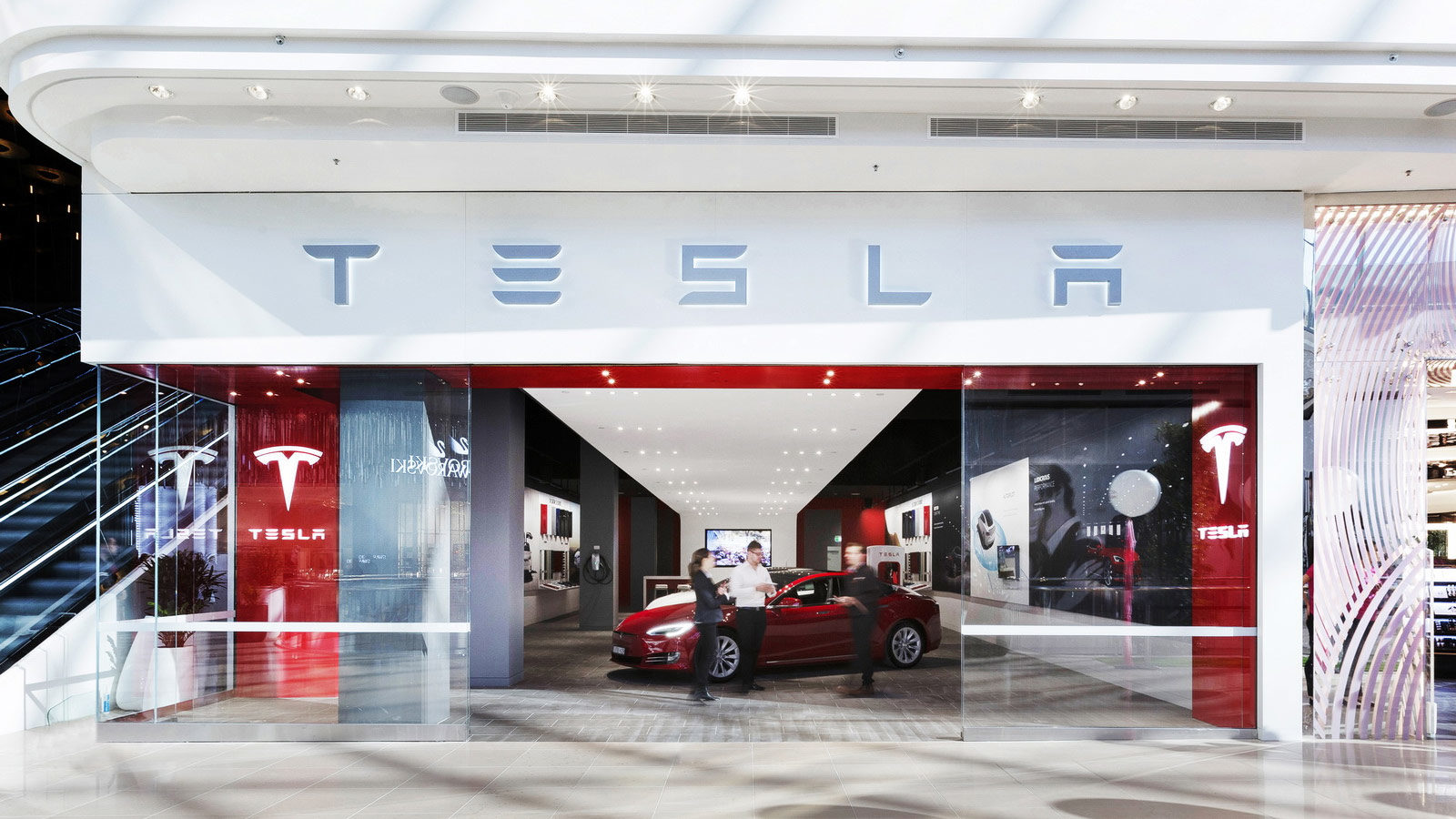 Tesla has begun accepting DOGE payments for company merchandise. Nevertheless, the firm mentions that it will not issue refunds for purchases made in DOGE.

Elon Musk, the CEO of Tesla, declared that Tesla now accepts Dogecoin as payment for the establishment’s merchandise. Notably, DOGE-eligible products in the Tesla store can be bought using Dogecoin to Tesla’s Dogecoin wallet.

Whilst it now accepts Dogecoin, the company also elucidated that it is not taking any other digital asset. The organization mentioned that it cannot receive other assets besides DOGE on its website. The company told customers that

“non-Dogecoin digital assets sent to Tesla will not be returned to the purchaser.”

Furthermore, the organization mentioned that items bought with Dogecoin “cannot be returned, exchanged or canceled.” Also, the car maker considers all sales made through DOGE as final and cannot be exchanged for cash.

“Alright Dogecoin community, you know what to do.”

Earlier in the month of December last year, Musk conveyed his thoughts about DOGE, comparing it to BTC. As per him,

“even though it was created as a silly joke, Dogecoin is better suited for transactions.”

He mentioned that Dogecoin is slightly inflationary, and this encourages individuals to spend it instead of using it as a store of value.

In the meantime, Tesla may not be the only organization to begin implementing virtual asset payments this year. A survey carried out by Visa displays that small and mid-sized businesses are also set to adopt virtual currency payments in 2022.