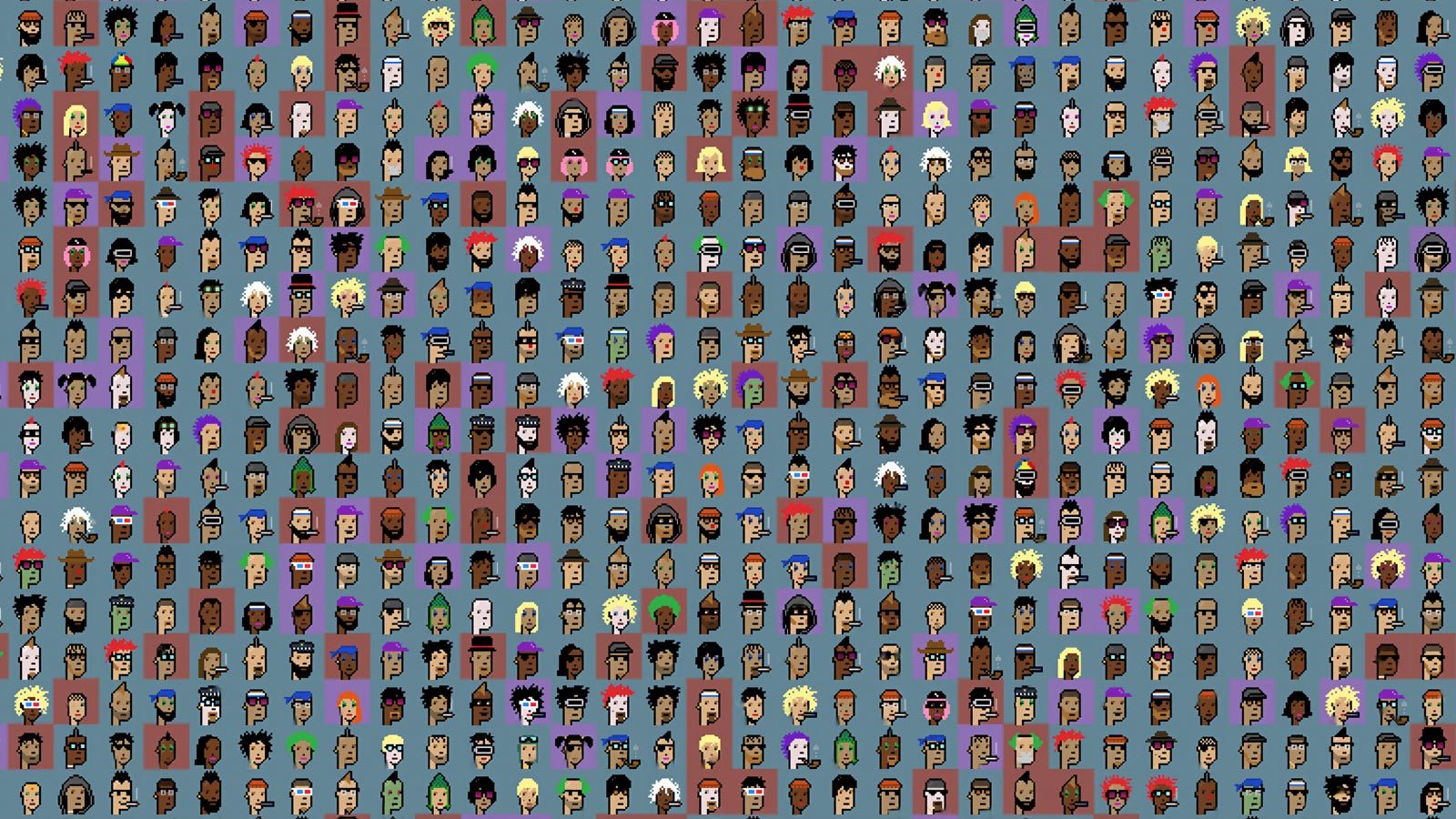 NFTs continue to sway attention for high-end transactions, as this time it was a CryptoPunk that smashed its earlier record in terms of ETH and USDT value. Chain’s CEO, Deepak Thapliyal splashed around twenty four million dollars to buy #5822.

Created in 2017, CryptoPunks are considered one of the OGs in the NFT space. They are a collection of ten thousand algorithmically created 24*24, 8-bit-style tokenized and pixelated art images.

The blowing up of the NFT industry last year resulted in a couple of CryptoPunks transactions worth millions of dollars. It consists of several designs, like humans, aliens, zombies, apes, and others.

The Chief Executive Officer of the blockchain infrastructure company Chain, Deepak Thapliyal just set the new record for the highest amount paid for a CryptoPunk. Recently, Thapliyal posted on Twitter that he had acquired CryptoPunk #5822 for eight thousand Ether (worth approximately 23.7 Million USD).

Besides digital asset community insiders, CryptoPunks have attracted renowned names outside of the virtual asset domain as well. According to last year’s reports, the multinational financial service giant Visa purchased one for 160k USD.