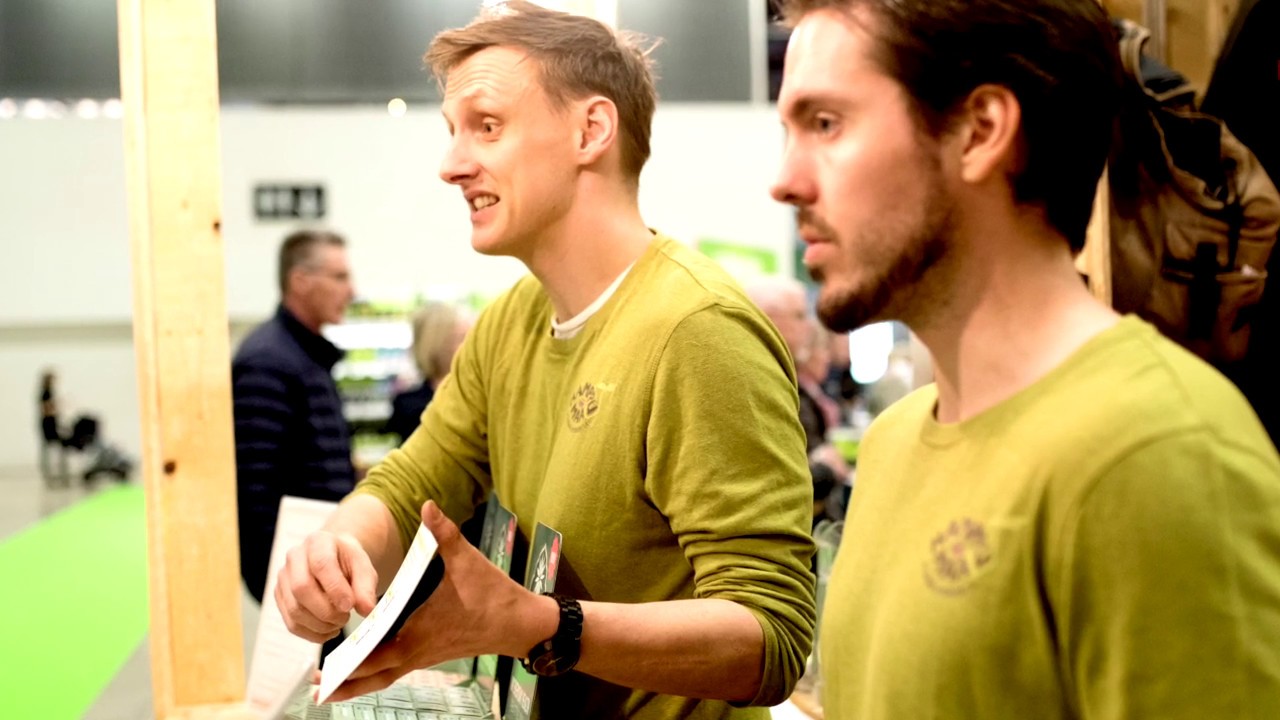 The persistent absence of clearness in EU rules for CBD-based foods and extracts has allegedly hit Finland’s major CBD seller’s business operations. An importer and reseller of CBD products, Hamppumaa Oy mentioned that rulings from regulatory authorities have impelled it into insolvency.

Jaakko Myllyniemi, the founder of the company, mentioned that the Finnish Food Authority updated the company that the CBD based Juice products it was importing from Holland are considered novel foods. Subsequent to that the officials ordered the products pulled from sales because of their considerable amounts of THC. Notably, the company mentioned that THC amounts were lower than the EU direction limit of 0.2 percent.

It is to be noted that Hamppumaa Oy was the 1st company to provide CBD products to the consumers of Finland. The business was started in 2014, when it began importing germinated hemp seed products.

“We managed to get in first place in Google organic search for CBD, and we were the biggest seller of CBD-products in Finland”.