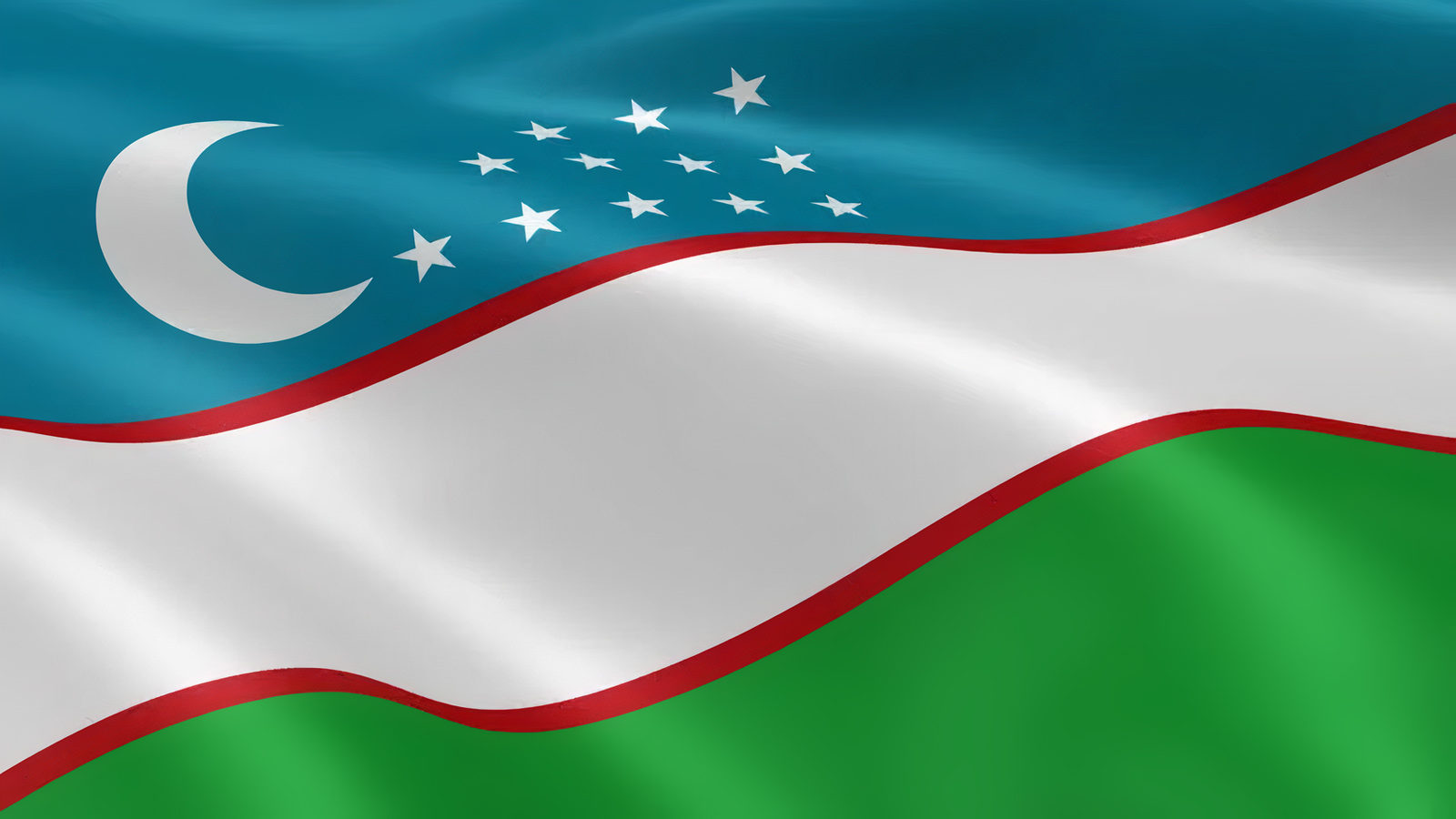 Uzbekistan is looking to remove its prohibition on digital asset purchases subsequent to banning individuals from purchasing in 2019.

The National Agency for Project Management under the President of the Republic of Uzbekistan (NAFT) issued an official document suggesting numerous changes in licensing procedures for virtual currency trading.

The NAFT suggested to officially permit local citizens to carry out “all types of crypto exchange trades involving crypto assets and tokens in exchange for the national currency and the foreign currency.” The authority stressed that digital currency investors would invest at their own risk.

The aforementioned proposition also intends to establish procedures for the registration, issuance and circulation of cryptocurrencies, authorizing licensed digital asset organizations in Uzbekistan to issue their own coins. As per official records, the suggested changes are open to discussion until May 14, 2021.

The aforementioned development shows an evident change of heart toward digital assets at the NAFT. In 2019, the agency prohibited the nation’s citizens from buying virtual currencies like BTC. In spite of banning virtual asset purchases, the authority purportedly still permits locals to sell their virtual currency holdings.

Last year, the nation debuted its first regulated digital currency exchange, Uznex, which is only open to non-residents. Notably, the platform was started by Kobea Group, a technology organization from South Korea acting as a tech adviser to the government of Uzbekistan.