Futurama Answers: Why Did ETH Collapse? 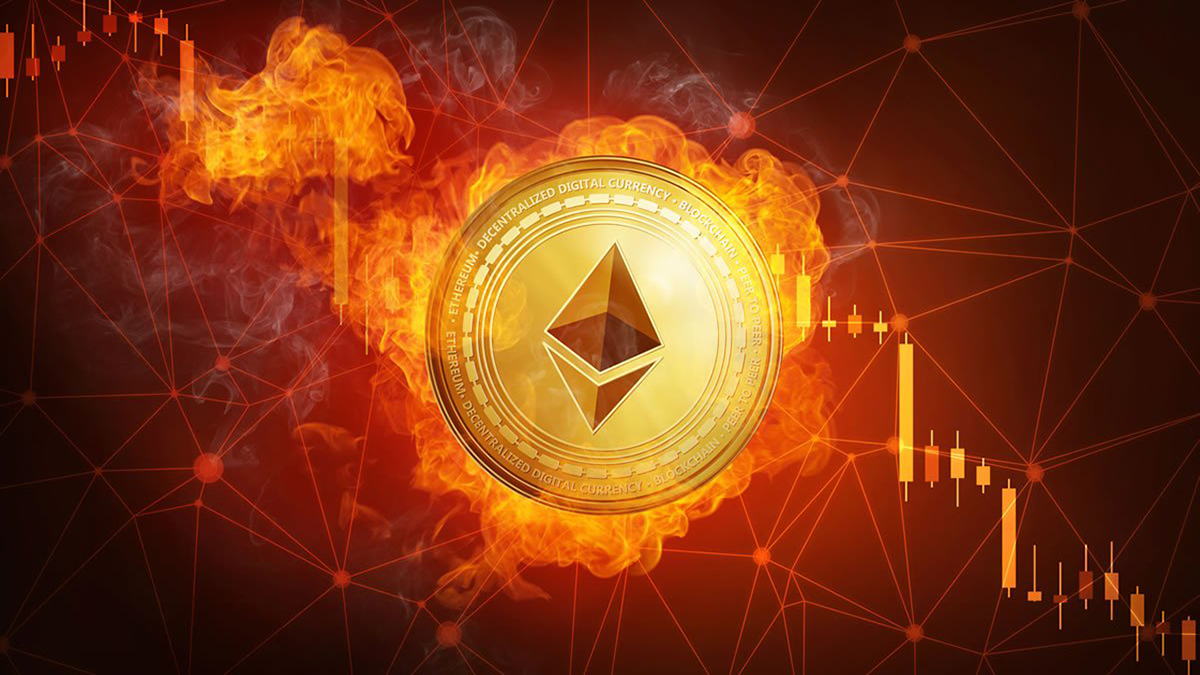 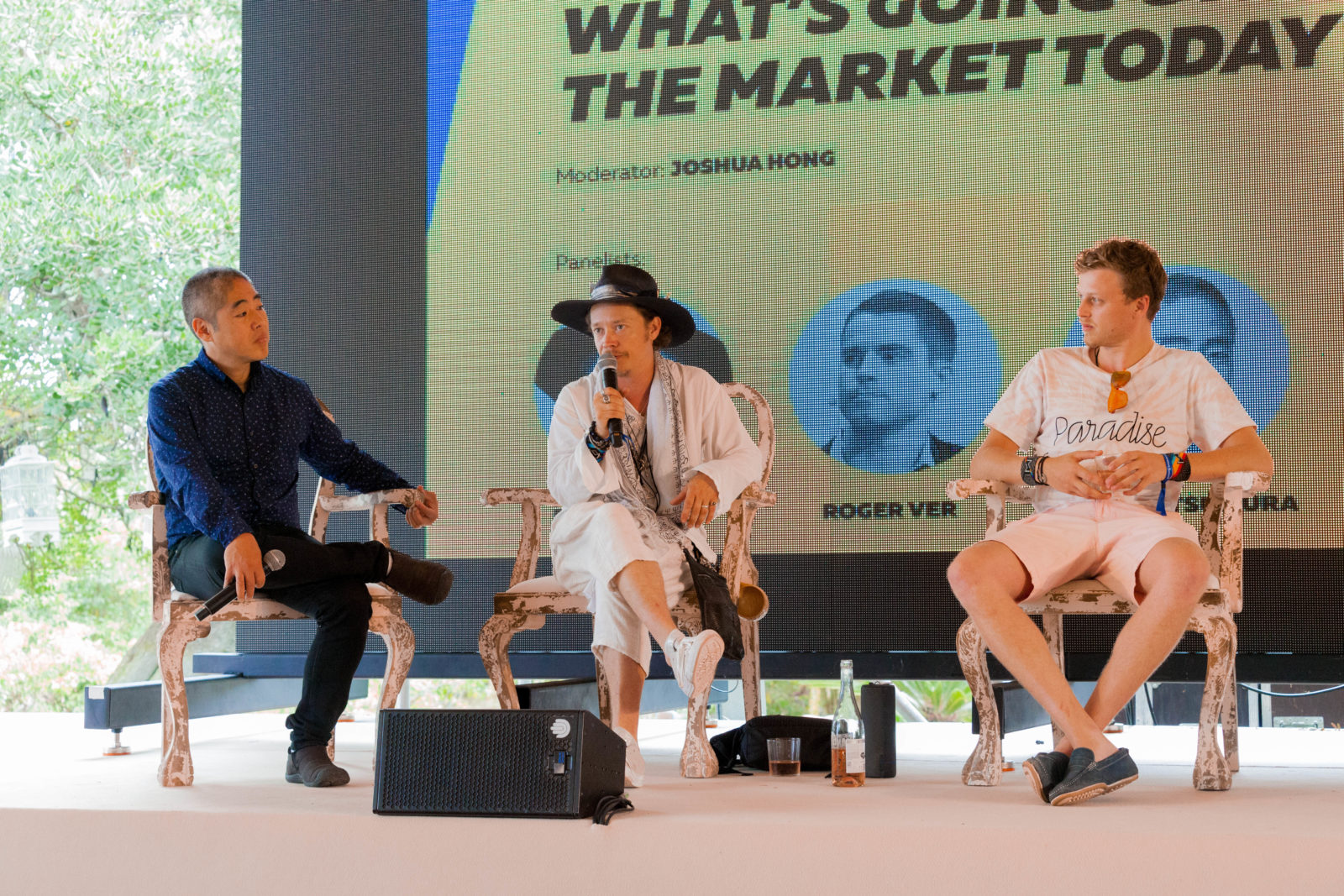 The entire crypto world is watching the price of ETH in terror. Starting on August 1st, the price of ETH dropped over 40% in 2 weeks and continued to fall. Projects that had raised money in ETH without converting a large portion of it into fiat suddenly found themselves with far less of a runway to pay their staff than just a few weeks earlier.

Sentiment for Ethereum reached an all-time low. Tech Crunch said publically that the asset could go to $0. But the crypto markets are never really as they seem. What actually happened to ETH? 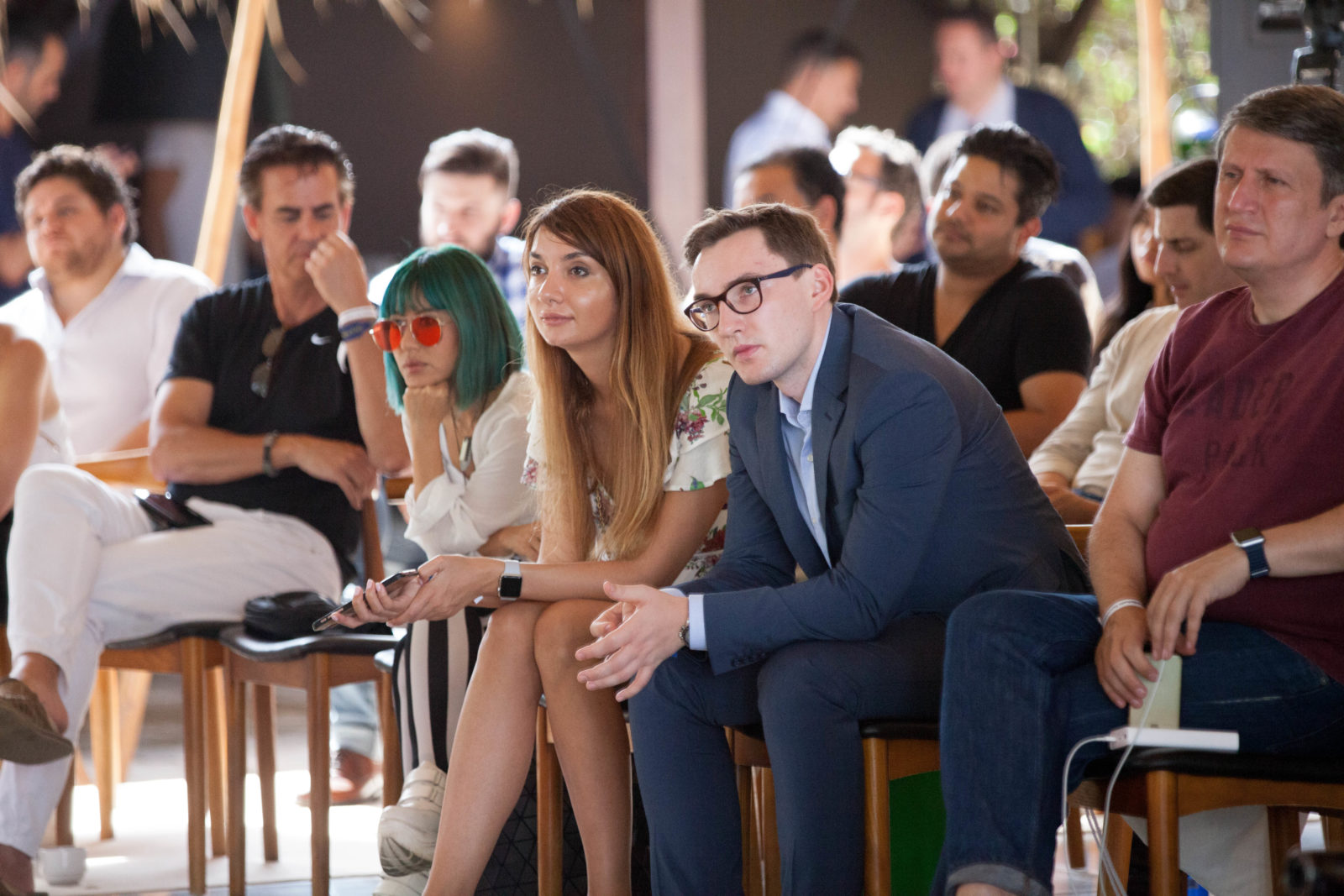 One of the top discussions at Futurama 2018 in Ibiza was on this precise topic, with famed Blockchain experts Brock Pierce, Miko Matsumura and Jeremy Gardner.

Miko Matsumura, Founder of Evercoin and a strong proponent for self-regulation and self-governance in crypto, brought the argument home to the intrinsic value of the asset, saying,

“Ethereum needs a use case. It’s not a global computer yet. It’s currently a vending machine for shitcoins.”

Tech and gaming entrepreneur Joshua Hong, the host and founder of the Futurama community, argued that trading technicalities may also have influenced the drop.

“ETH futures opened a few weeks ago. The ETH price plummeted. The market is not efficient, it’s being cooked up and rigged.”

“Chinese ETH holders created a credit market for ETH by loaning their ETH to Wall Street traders. They were copying George Soros.”

What Brock may have been referring to was the opening on August 2nd of the Bitmex ETHUSD perpetual swap trading pair, which allowed 50x leverage on options trading against the price of ETH. It quickly became the most liquid trading pair for ETH in the world. The price of ETH plummeted.

“These traders are traitors”

Brock said, alluding to the fact that with options trading, you can make more money shorting ETH than betting on its future. This gives aggressive traders incentive to crash the ETH price. Interestingly enough, the same thing happened to the price of Bitcoin when options trading opened through Chicago’s two largest derivatives exchanges in December 2017. Bitcoin has dropped over 60% in value since they opened. 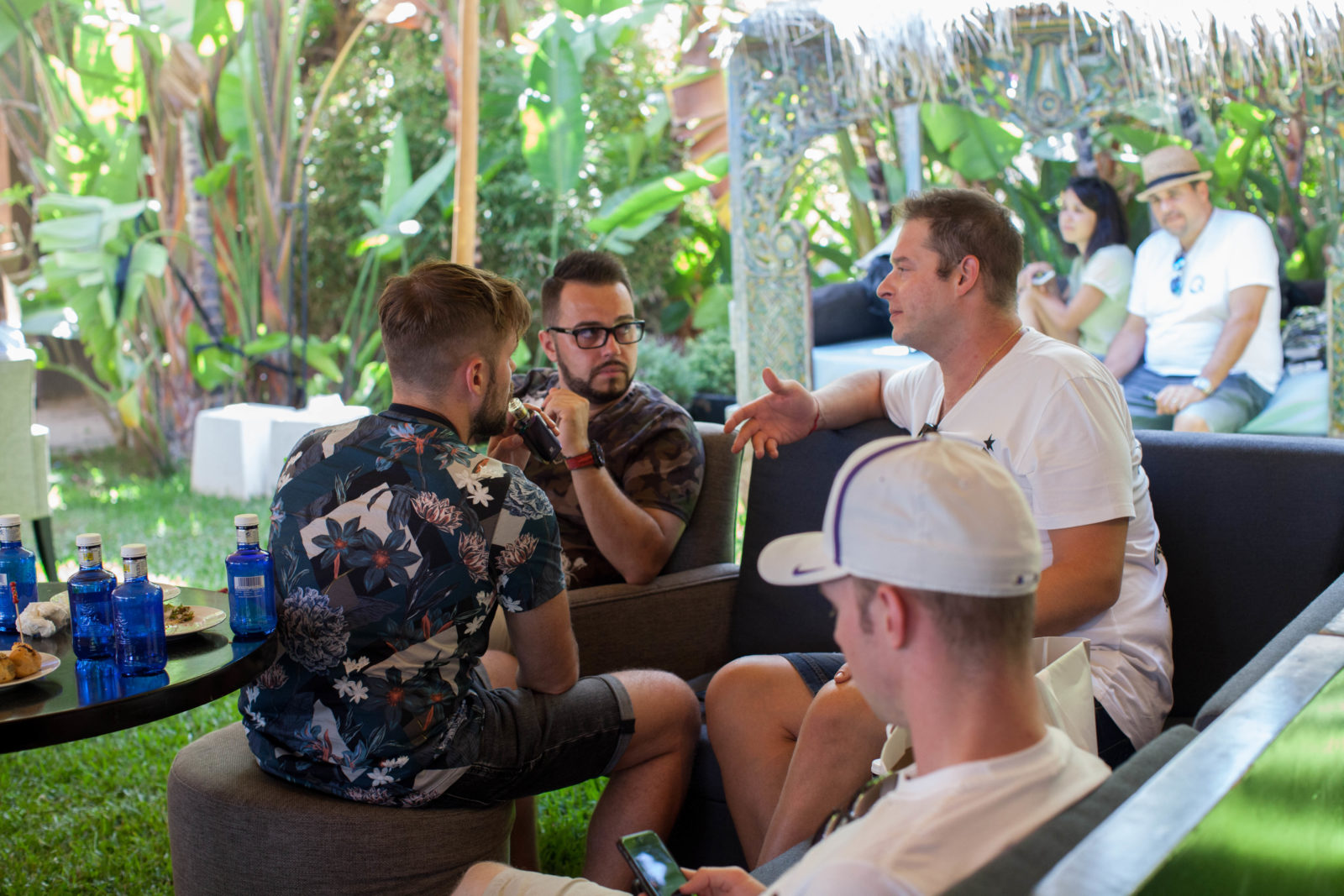 Miko spelled out the problem for ICO token holders.

“Tron pumped to a $17b market cap, then it fell to $2 billion. Who are the $2b holders? Bag holders who bought high. Now they become Tron evangelists, because they need the price to go up.”

The bag holder scenario incentivizes late investors to push and promote the projects they invested in to push the price back up, regardless of whether the project has actually acquired users or accomplished anything technically.

Jeremy Gardner built upon Miko’s earlier statement about a use case for Ethereum.

“Besides Bitcoin we haven’t built anything valuable yet. Integrity means building something that makes sense. You exponentially increase the possibility of your business being successful by removing sources of tension created by potential greed. Focus on building a product people want to use and the money will come.”

“Don’t ever compromise your integrity. We are creating immutable systems. Your actions are permanent. Price is not the thing that matters. Community is everything. The tech doesn’t matter, it’s open source, you can copy paste it. They will live and die on the community. Ask yourself, is this what’s best for my community? Serve yourself second, or better yet, last.”

“We’re looking for a fast peer to peer cash system. Did Bitcoin deliver? Not yet. Did ETH build a world computer? Not yet. Executions are needed. Instead of ‘disrupt’, I like to say ‘improve’.”

Joshua Hong then asked the question on everyone’s mind:

“What should I do if I’m holding a lot of ETH and I’m not happy with the price drop?”

“You should be hiring a centralized asset manager to create a diversified portfolio.”

“create runway and conserve runway. We don’t know if this is a short winter or a nuclear winter.”

“Don’t bet on the future of ETH and crypto market prices to pay your staff. Focus on the value of your product.”

Perhaps the best summary of the talk was the ending.

“The first 4 letters of evolution backwards are ‘love’.” 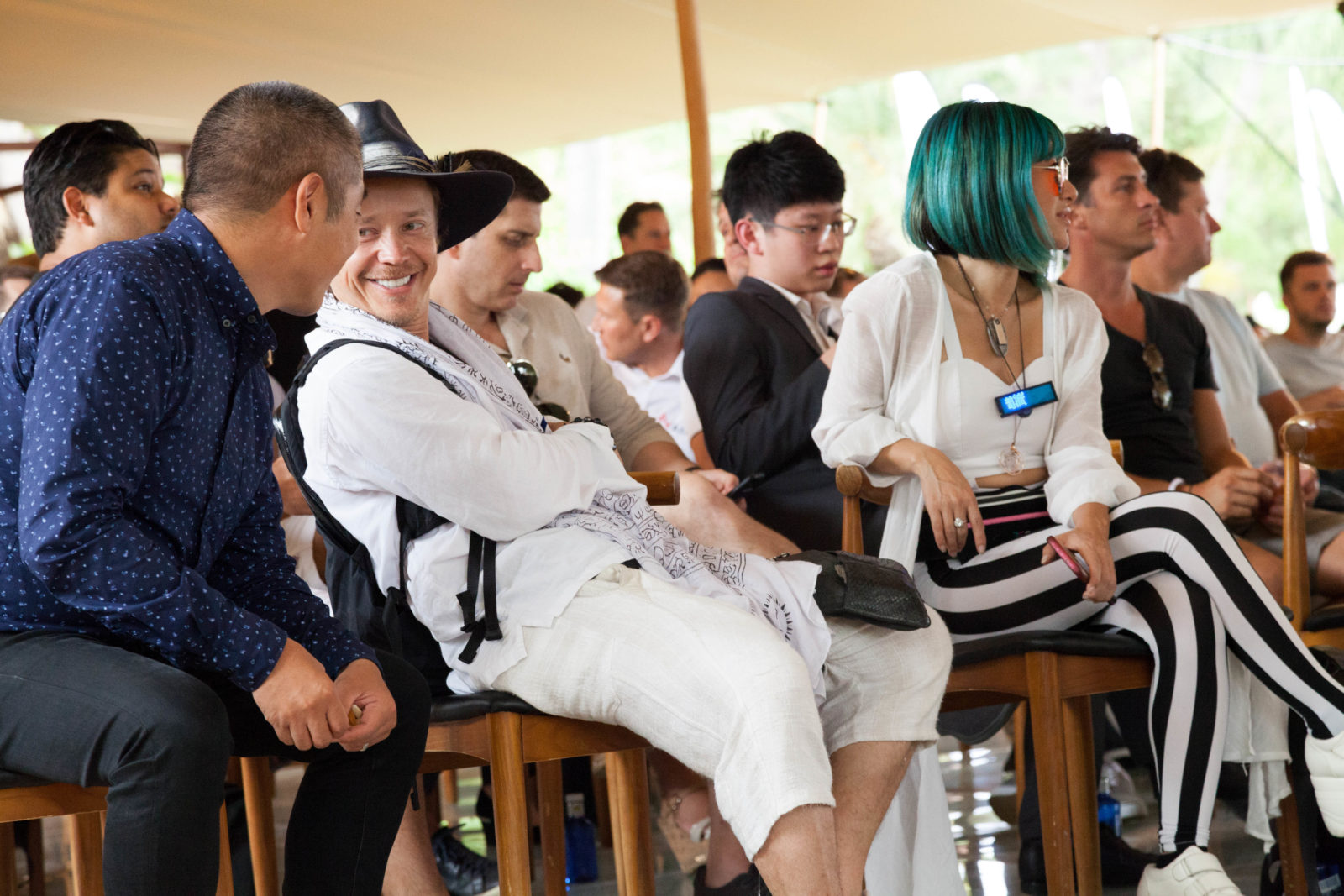 All we need is love? In other words, developers need to love their product, and execute on its promises first, rather than expecting tens of millions in investments before a product is even created.

But in the case of ETH, is it too late to deliver enough love to the protocol? Did it climb too high too fast? Was its only use case the shilling of worthless ICO tokens?

Perhaps the real problem with Ethereum’s value is that it relies on the value of the tokens built on top of it, the thousands of ICOs that most experts believe are 95% (or 99.9% according to Brock) useless. That is only something that can be addressed by the developer community, and by the real users of cryptocurrencies.

Crypto is still waiting for its killer app. Not a shill-coin builder, but something that every iPhone and Android user will have on their phones for the rest of their lives. Some say the killer app is Bitcoin (or Bitcoin Cash?), but that has clearly not gone mainstream yet in usage.

The truth is that our future, and the future of ETH, is now in the hands of developers and users.

For more stories to enlighten, inspire and educate please sign up to our telegram channel http://t.me/thefutureisnow and share our message. Don’t miss the future, the future is now! 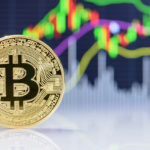 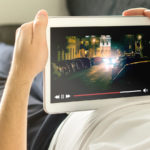 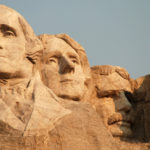 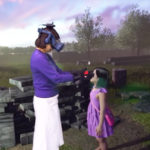 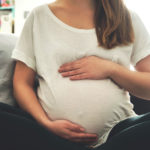 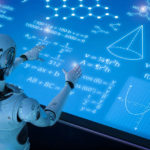 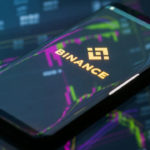 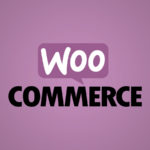 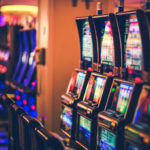 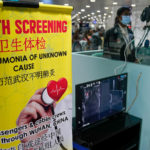 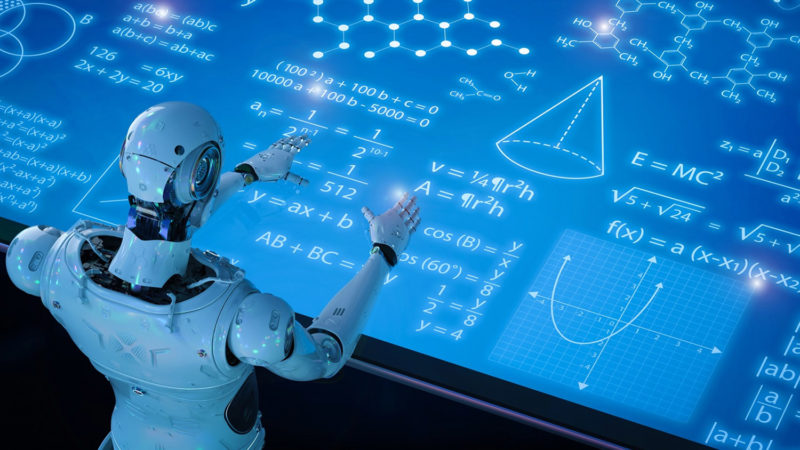 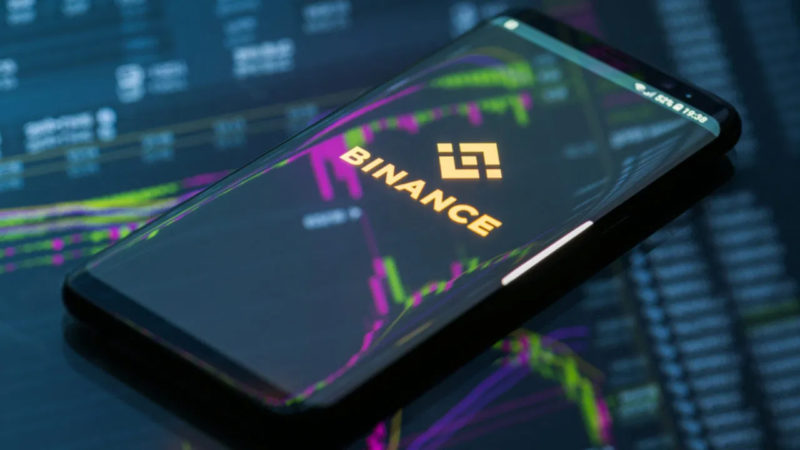 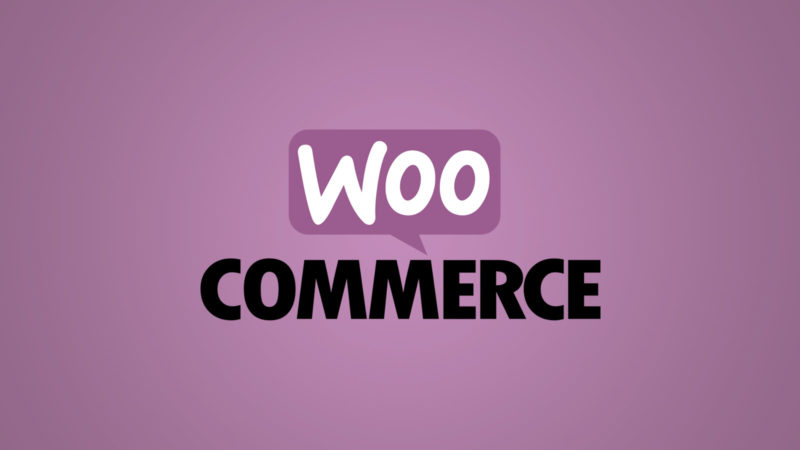