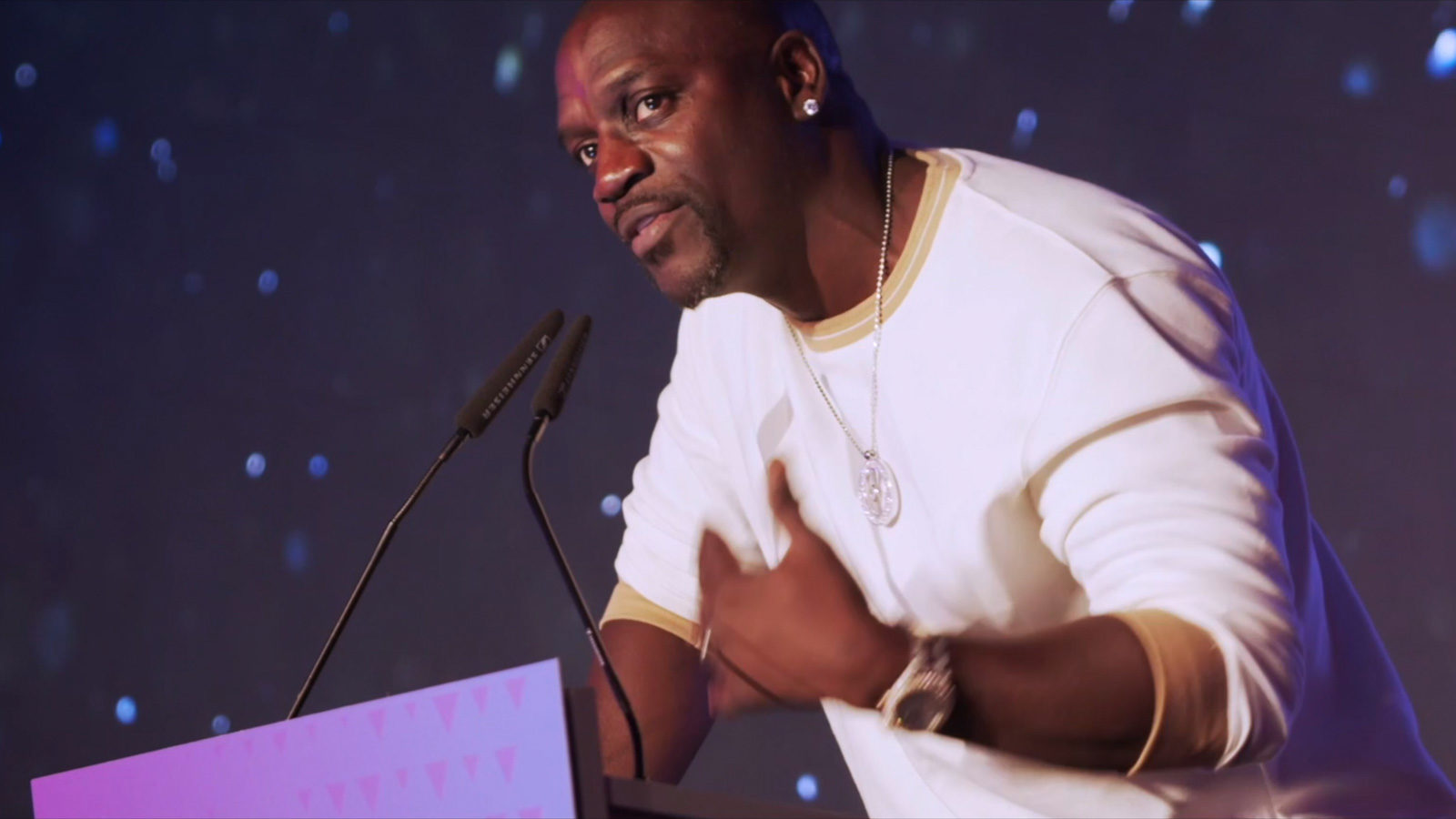 Our roving crypto documentary The Future is Now travels to Malta for the 3rd time! Episode 10 “The Rise of The New World” at AIBC Summit Malta Winter Edition 2019 is an action packed episode filmed during the Malta Week organized by SiGMA Group in November 2019. The Malta Week became an unprecedented event by combining two summits organized by SiGMA within the same week, the Medical Cannabiz Summit World and the AIBC Summit, allowing the two disruptive industries to mix and mingle in the pleasant Maltese atmosphere.

The film explores predominant issues facing the crypto world as we move into the new decade. Industry stars like Akon of the Akoin Foundation showcase their plans for empowering 3rd world countries like Africa. Akon also makes a great comparison between the world of music to the natural evolution of money. Bobby Lee from the Board at Bitcoin Foundation dwells deep into the monetary system and the true value behind private keys and the importance of truly having control over them. Even the man who claims to be Satoshi Nakamoto, Dr. Craig Wright the architect of Bitcoin’s fork Satoshi’s Vision, made it into the mix with his radical views on the blockchain industry which he claims is far from what he “originally” intended it to be.

From Libra to the SEC, combined with a deep dive into what is needed today for the blockchain technology to begin it’s mass adoption, the hottest topics and opposing views are intertwined and brought forth for your viewing pleasure by a blockchain evangelist, director, co-producer and host of the film series Miguel Francis-Santiago, all in all for an action packed and in some parts touching storyline that will keep you glued to your couch for almost 40 minutes!

The trendsetting themes are dissected by an additional array of prominent speakers on top of the aforementioned industry stars. Irina Heaver of Emirex Digital Commodities Exchange for Middle East along with Daniel Dabek the founder of Safex Blockchain E-Commerce App, give an example to tackling the problem of adoption from both sides of the spectrum, the wealthy family offices of UAE and the Middle East which is specifically what Irina and her commodities exchange target – the creation of infrastructure both educational and functional for the Middle East to partake in the digitalization of assets, and then for the independent entrepreneur who participates in the ever growing business of e-commerce through apps like Shopify or Amazon, both of which lack the decentralized capability of running their processes through the blockchain, showcasing the strength behind Daniel’s E-Commerce platform.

The documentary team catches up once again with Gilberto Arredondo and David Wainwright of BELEGA, an equity crowd-funding platform, based and regulated through Malta that is now opening an office in the UK to further bridge the gap between the crypto world and traditional investors. Another set of innovation comes from Diego Mourad and Bjorn Seiz of S4FE Foundation as they’ve partnered with a Swiss watch maker and are set to release a prototype of their technology which allows to register and store any item from a car to a watch on their blockchain and render it immutable, preventing theft or the production of fake goods.

Dr. Craig Wright reaps some havoc in the film as he clearly explains that the original Bitcoin community according to him doesn’t understand the true use of the currency which was never intended to be anonymous, just like Satoshi’s identity by the way. Moreover, he explains that the ICO bubble was an expected phenomena with the way crypto has been set up.

To some extent one could agree, but at the Summit we met with Serge Komaromi from the B.O.S. Blockchain Foundation and got a glimpse of how this potential problem could be resolved. B.O.S. or Bossagora based in Geneva Switzerland, proposes a congressional system where projects can receive funding from the B.O.S. platform once their cause and substance has been voted on by the members of the congress. Similar to what Vitalik Buterin once proposed with Ethereum, a way to vet and protect investors during the ICO boom.

AIBC Summit was packed with the usual goodies organized by SiGMA Group. From the insightful panels and on-stage discussion to the glamorous Blockchain Gala Awards Dinner along with of course a grand afterparty this time with Akon’s thumping performance closing the conference. Jonathan Shaw of SIGMA Group signals ahead for AIBC’s vision of expanding the space of disruptive technologies through its gathering platform and has great plans for the future with SiGMA’s expansion in Asia kicking off AIBC Summit 2020 in Manila in June.

The closing words of the film came from Kieran Macleod inviting everyone out there to live through love instead of fear. The founder of Longtail Financial, a portfolio management company that is using AI and data mining to improve the way you can manage your crypto assets, predict the movement of the market, and perhaps safeguard yourself from making rushed decisions, was involved in an unfortunate road accident leaving him unable to walk due to a broken back. The film offered a communal effort to help Kieran with his treatment which turned into a touching moment during the episode. What are we without each other? The community is everything. This is The Future is Now Community. Enjoy the full episode below!