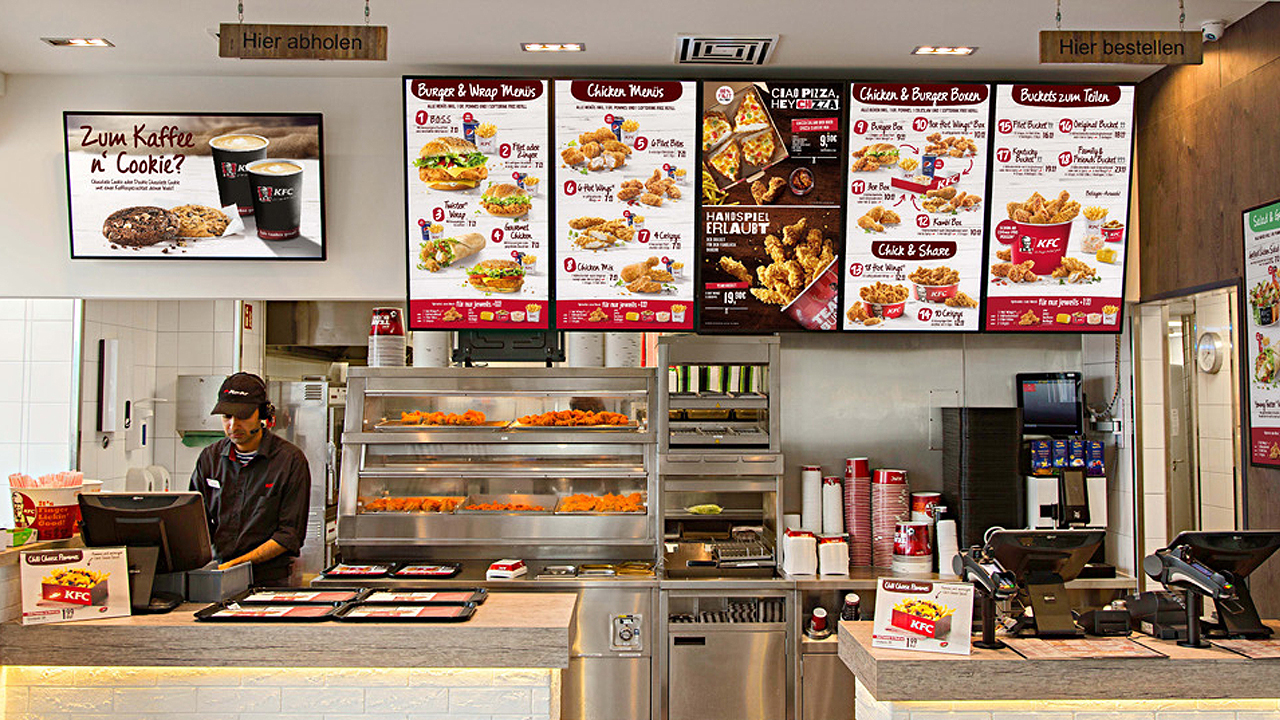 The monetary structure of Venezuela has been affected by hyperinflation for over 2 years now. Countless businesses and people are affected by this financial collapse which materialized quickly in 2014 in the face of rapidly dropping oil prices and the nation’s excessive dependence on oil export for revenue. The International Monetary Fund (IMF) has projected an inflation rate of 1,000,000% for the year 2018. Thus, it comes as no surprise that crypto DASH of the Dash Core Group, made for mobile phone based payment system, has made the maximum strides for adoption in this country. As per Forbes, fast food giant KFC is the latest to start accepting DASH for payments.

“Having a globally recognized brand such as KFC accepting Dash payments in Venezuela is a great achievement for cryptocurrency and further validation of the continuing trend of Dash adoption not only from a user perspective, but now merchants as well. The Dash movement is spreading and growing fast in Venezuela. First it was food trucks and small family businesses that started to adopt dash for payments, now we’re attracting more established businesses.”

DASH aims for 10000 merchants using their crypto payment service by 2019, currently the user base estimate exceeds 2000. Aside from bringing greater awareness to alternative to a hyperinflating currency, dash also has its own branded Android in partnership with Kripto Mobile. Not only DASH wallets and related apps are pre-installed on this phone, ‘DASH Help’ is also available as customer support, a major boon to any prospective users. Stay tuned and don’t miss the future. The Future is Now! 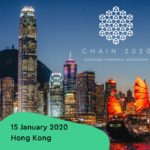 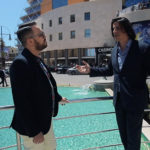 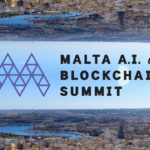 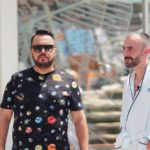 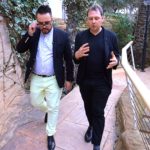 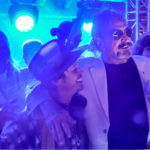 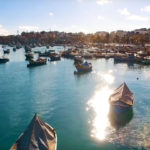 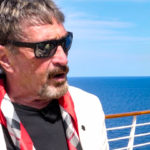 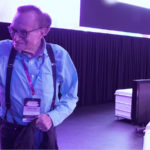 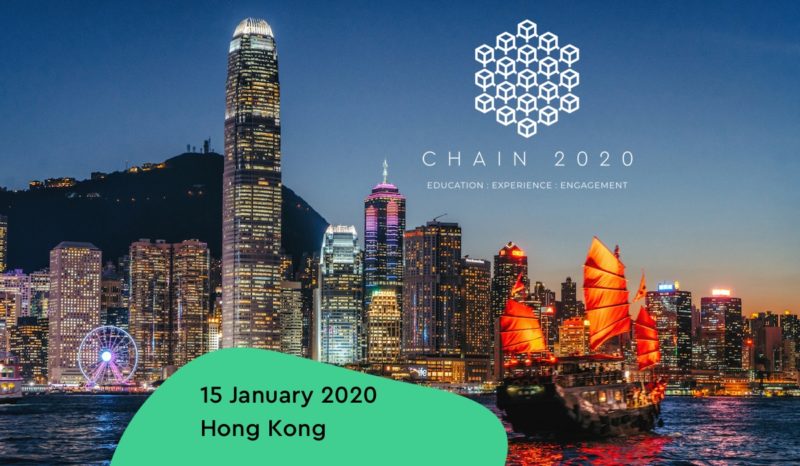 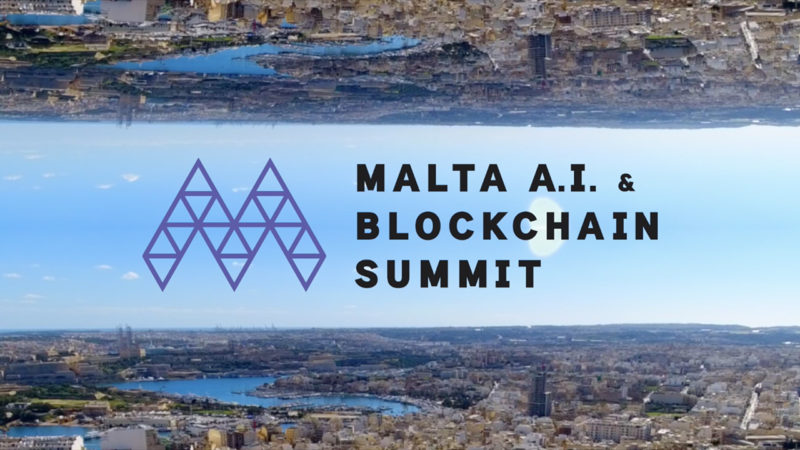