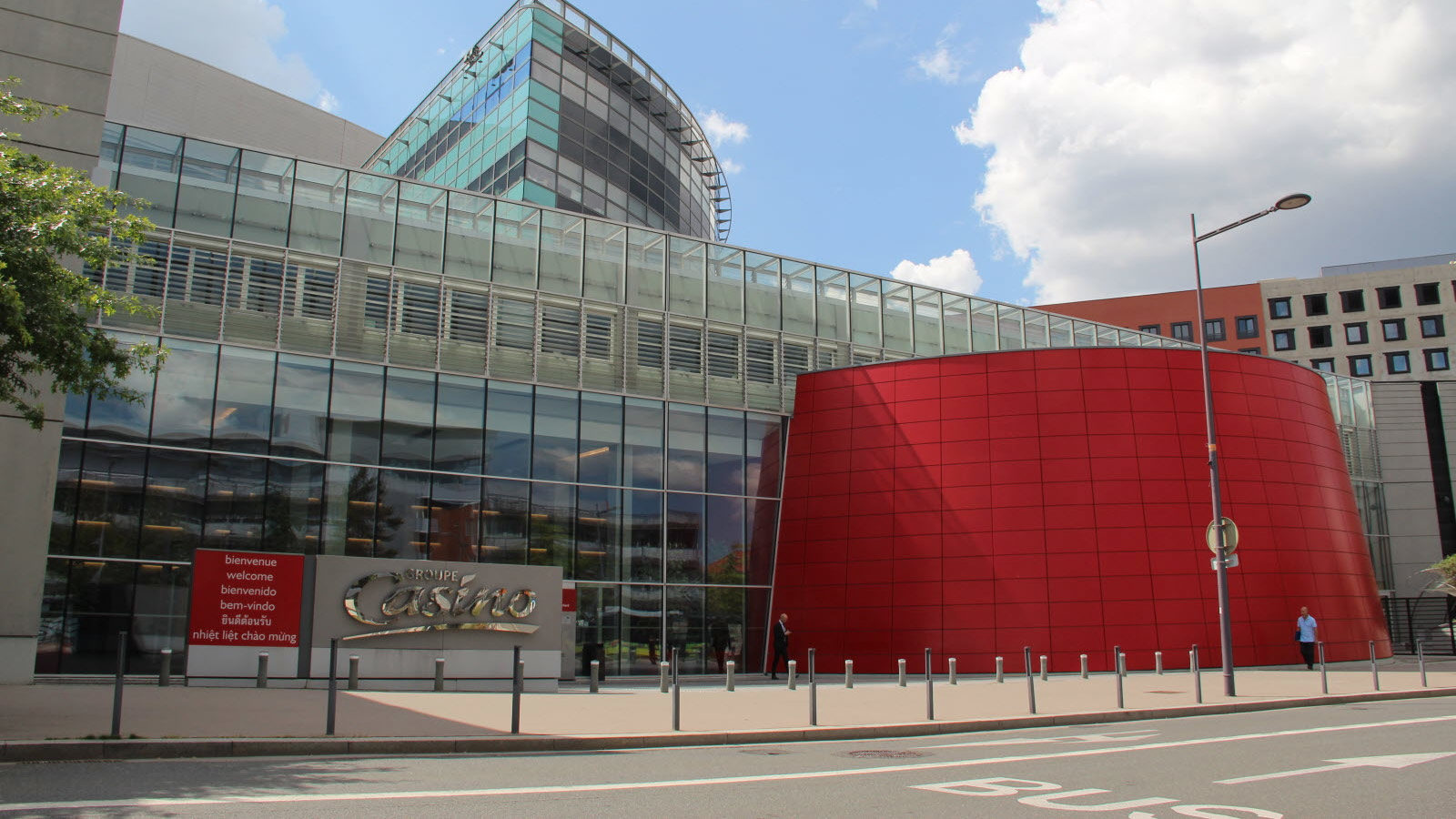 A 120-year-old retail company headquartered in France, Groupe Casino will allegedly be releasing a stablecoin pegged to the Euro. The new cryptocurrency is named after a god in Irish folklore and it will have the ticker symbol EURL.

As per journalist Grégory Raymond, the retail giant will be releasing the stablecoin to use in the loyalty programs of its stores as well as for trading. Groupe Casino administers over eleven thousand stores in Latin America and France.

The new stablecoin, dubbed Lugh, which is named after a god in Irish mythology, will go live by the ticker symbol EURL. Purportedly, the initial offering will include five hundred thousand tokens available solely on Coinhouse for a couple of months prior to the test phase is concluded, and afterwards on other platforms.

Notably, the Bank of France has been active for quite some time in creating a stablecoin pegged to the euro. Recently, the nation finished a pilot program for a digital euro issued from its central bank in the month of December, last year.