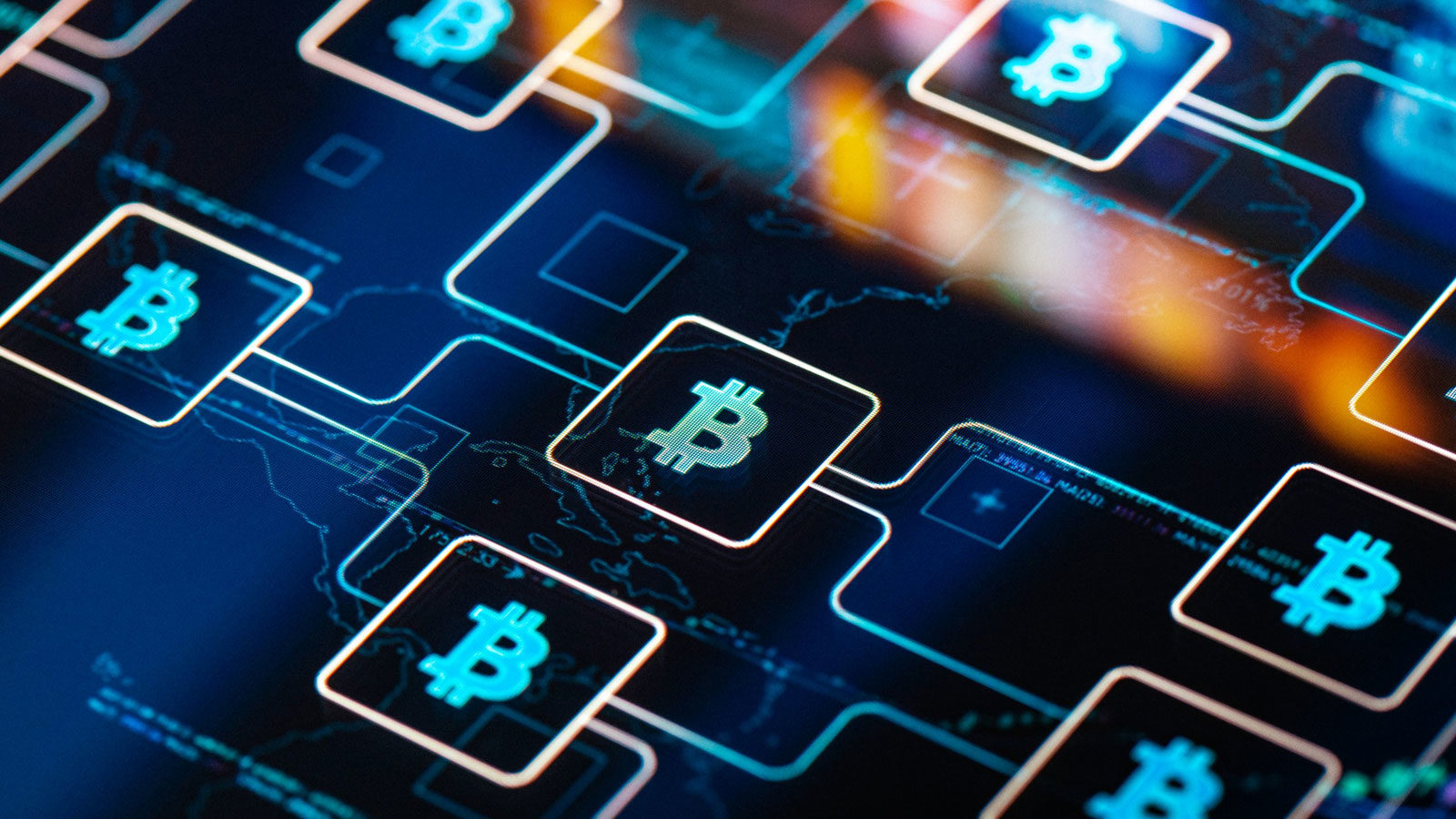 With a notable number of virtual assets on the market entering the red zone, approximately 300M USD worth of orders were liquidated subsequent to a relief hit the crypto market following the recovery of the majority of assets, as per Coinglass.

According to the tracker’s data, in the last twenty four hours, around three hundred million dollars worth of orders were vaporized on the market after the unanticipated selling pressure caused by the risk-off on financial markets hit the virtual currencies market.

Presently, the majority of the crypto assets on the market are losing from five to seven percent of their value amid the general drop of the whole digital asset market.

A major liquidation cascade was most probably caused by the relief that overtook the digital assets market after Bitcoin’s price skyrocketed by twenty percent and formed a strong bullish pattern, called the “reversed head and shoulders”, which could in fact change the worldwide trend on the market.

At the time of reporting, BTC has already plummeted down and declined under the 40k USD mark for a moment as panic emerges on the digital asset markets.