A Digital Dollar Could Be Great For The United States, Says Former President Of The Federal Reserve Bank Of Boston 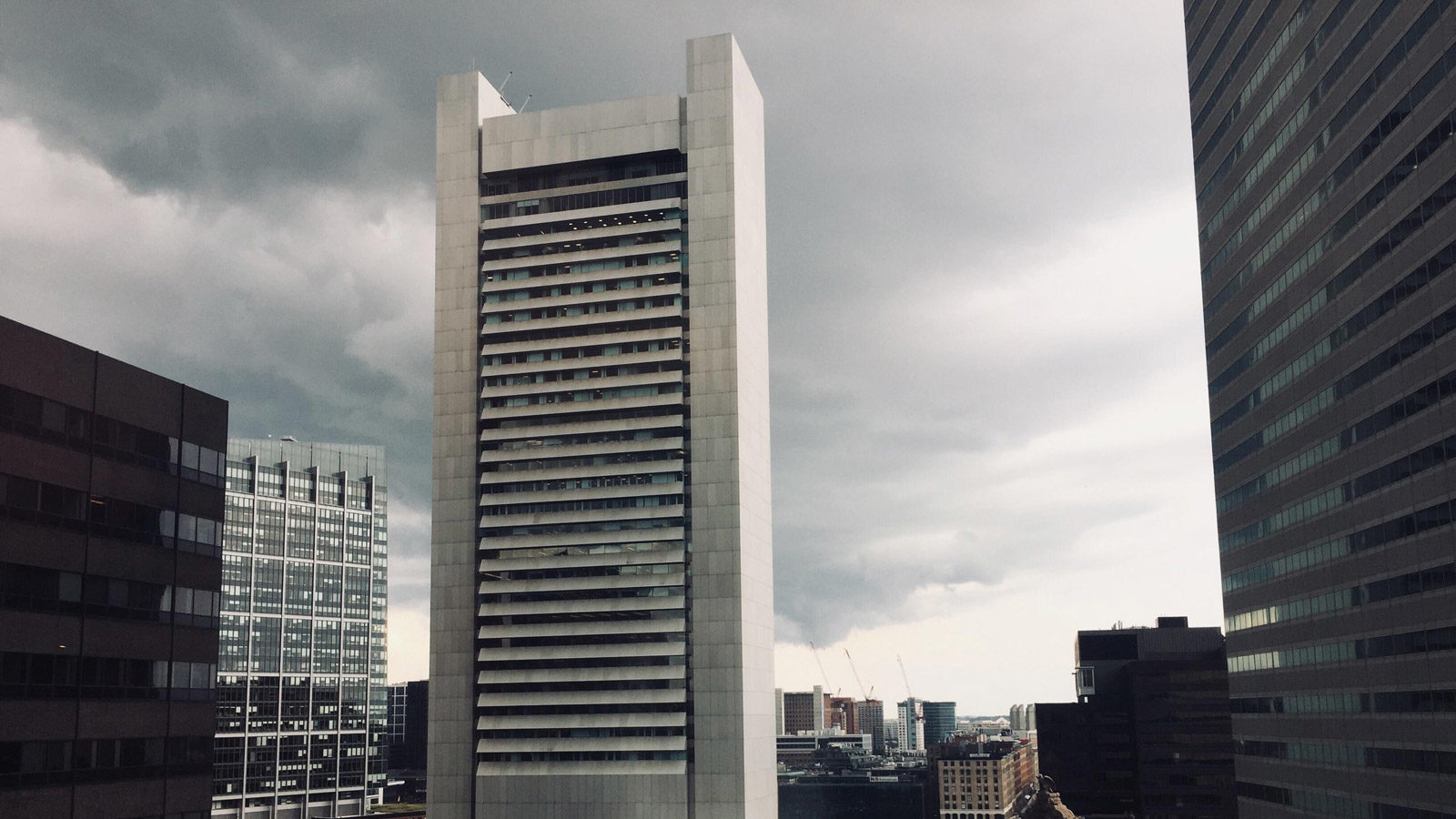 The former president of the Federal Reserve Bank of Boston, Eric Rosengren mentioned in a recent interview that he is quite fond of the idea of a digital dollar. He is of the opinion that the United States would benefit substantially from using such a tool, and he is convinced it will not get in the way of Bitcoin towards repute.

Rosengren mentioned that the Boston Fed and MIT are making “very good progress” towards creating digital bank notes that Americans can use in the same way they would cash. He says that one of the key benefits of such a tool is that transactions will be exceptionally prompt.

“The Fed has stated that it will be releasing a report detailing the asset in the next few weeks.”

“I think it’s really important that we move the technology along so that whenever that policy discussion is done, we have the capability to launch, but until the policy discussion has been fully developed, I think it’s going to be very difficult to predict when or if [central bank] digital currency will come to the U.S.”

Notably, the notes would work as a CBDC. Presently, there are no particular laws in place regarding such assets as this is the first time the United States would ever issue such a product. Nonetheless, he did comment that the notes would operate in a manner similar to stable coins, in which they are backed by standard fiat to make sure holders do not encounter value losses.