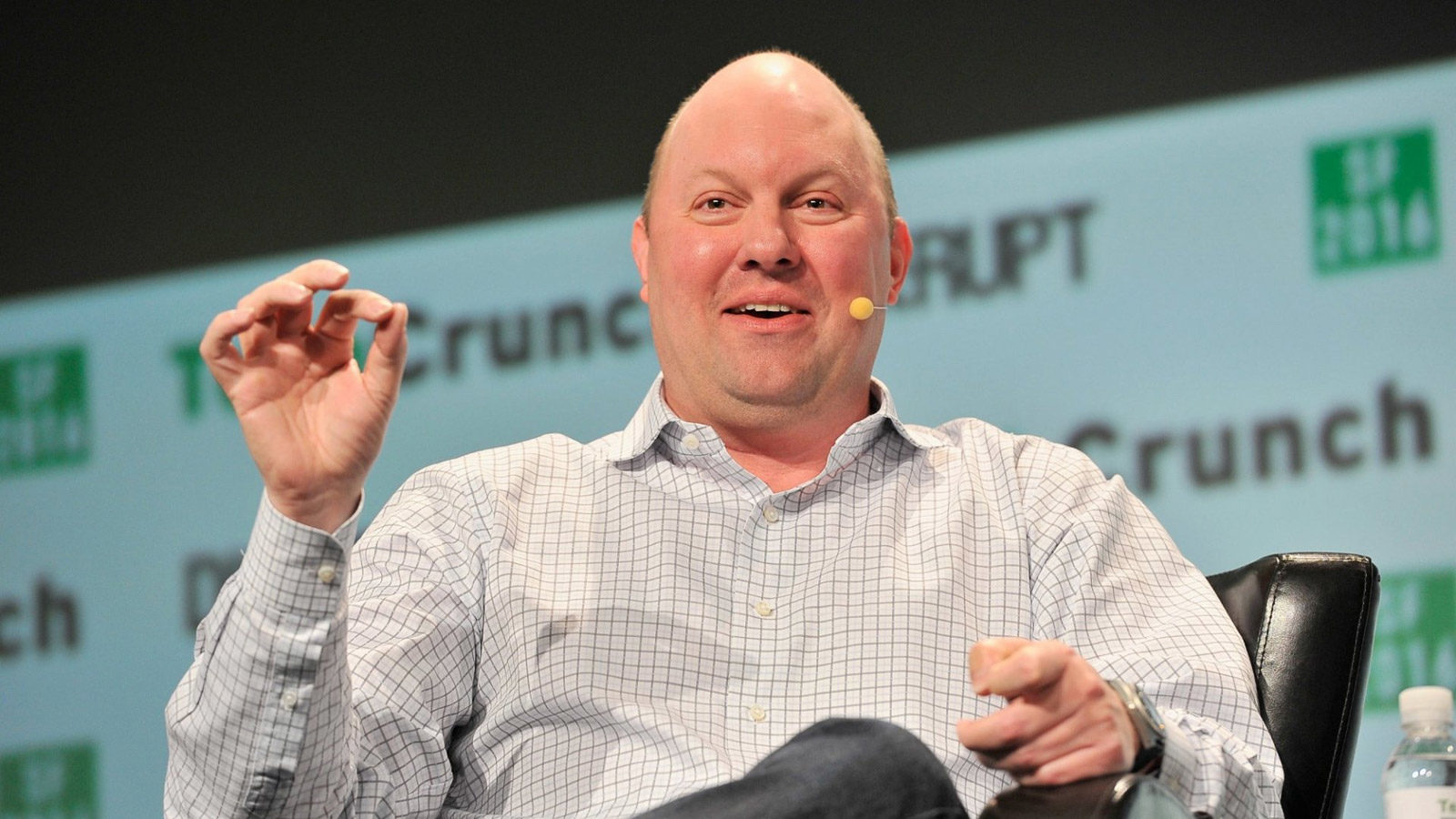 Marc Andreessen, co-founder and general partner at VC firm Andreessen Horowitz made a case for digital assets and blockchain as the most important new architecture modification in the technology domain.

In a Bloomberg Wealth interview with David Rubenstein, Andreessen reframed the terms of the discourse and shifted away from the talk as to whether BTC is or is not a sustainable investment hypothesis.

“Crypto is a bit like the parable of the blind men and the elephant. People touch it from different sides. They get distracted and carried away and energized about these different topics,”

Nevertheless, for Andreessen Horowitz, the most important aspect of the digital assets that the firm considers it as a basic architecture alteration in the technology domain, drawing in several brightest minds in computer science.

“We view it [crypto] as a technological transformation. There’s a fundamental technological breakthrough that has happened. It’s an area of computer science called distributed consensus […] Money is one application […], but it’s only one of many.”

“These are new kinds of computers. This is where it gets very subtle. Bitcoin is an internet computer that’s spread out across hundreds of thousands physical computers around the world. It’s a transaction processing system that runs without any central location. […] It’s a new kind of financial system.”