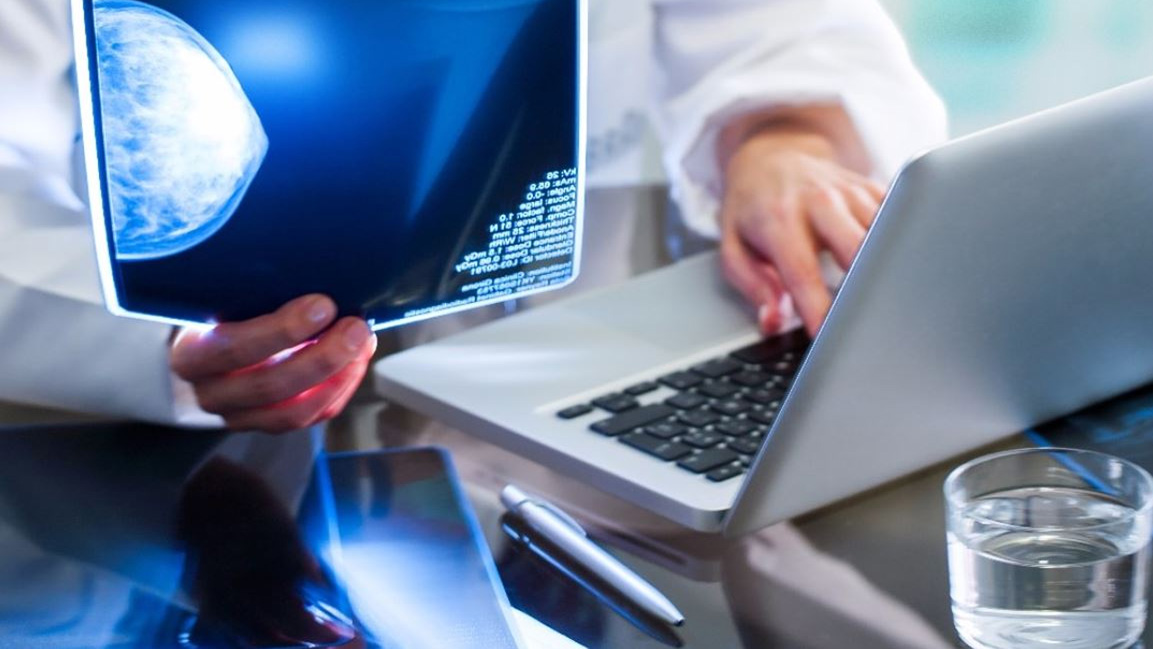 The search engine giant Google has found a new means to scan X-rays to find early symptoms of breast cancer through its AI.

It is to be noted that over fifty-five thousand women in the United Kingdom are identified with breast cancer every year, as per the reports. In a blog post, Google reported that its new Artificial Intelligence-based system helped lessen incorrect negatives by over one percent and false positives by over two percent.

Google collaborated with Cancer Research UK Imperial Centre, DeepMind, and the Royal Surrey County Northwestern University to develop the program. During the program, Google analyzed looked into unidentified mammograms of more than seventy-six thousand women in the country and fifteen thousand women from the United States to teach the Artificial Intelligence technology.

The latest technology has a strong prospect for future applications and could essentially boost the accuracy and proficiency of screening programs, along with decreased intervals and stress for patients.

Last July, IBM declared three Artificial Intelligence projects aimed at curing cancer available to the open-source community. The project aims to use deep learning for helping to forecast the efficiency of cancer-fighting drugs.

What do you think about the use of AI in healthcare and medicine industry. Let us know in the comments below!