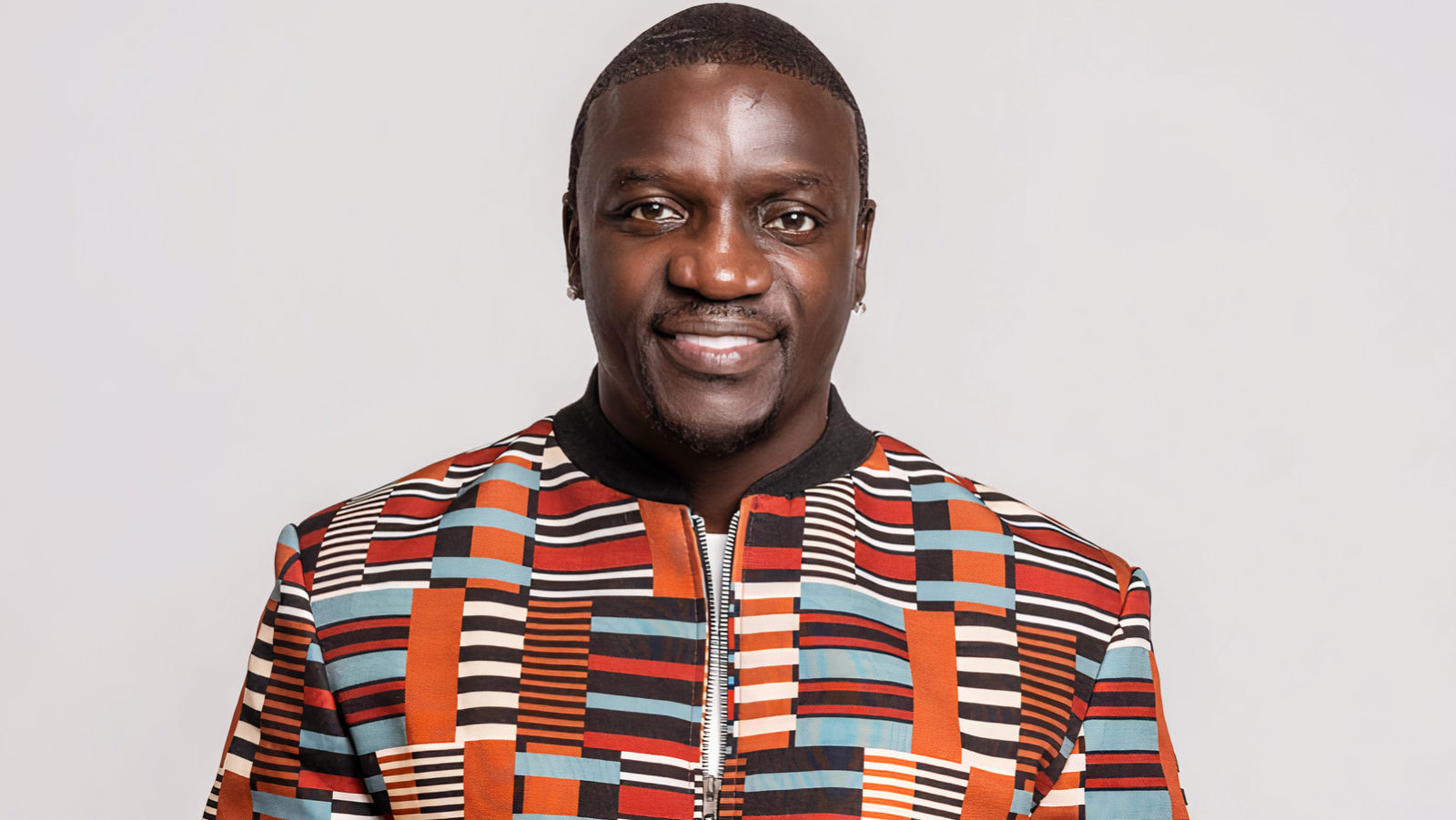 Akon will be endorsing digital currency venture capitalist and independent candidate for United States President Brock Pierce and will join his 2020 campaign squad.

As per online news outlet Cheddar, J.D. Durkin reported that Akon will be working as the Chief Strategist for the crypto entrepreneur’s campaign this election year. Pierce purportedly mentioned the singer’s achievements in the African continent and knowledge as an entrepreneur and artist as some of the whys and wherefores for the addition to his presidential campaign.

“I’ve always known Brock Pierce to be a standup guy. He’s a real people’s person and he doesn’t operate between party lines. We share the same dream of pushing America forward for everyone without showing favoritism to one particular base.”

The addition of the singer to the crypto entrepreneur’s campaign may result in even more media acquaintance and aid putting an emphasis on virtual assets as an election subject.