Albania Planning To Tax Digital Asset Profits From Next Year, As Per Report 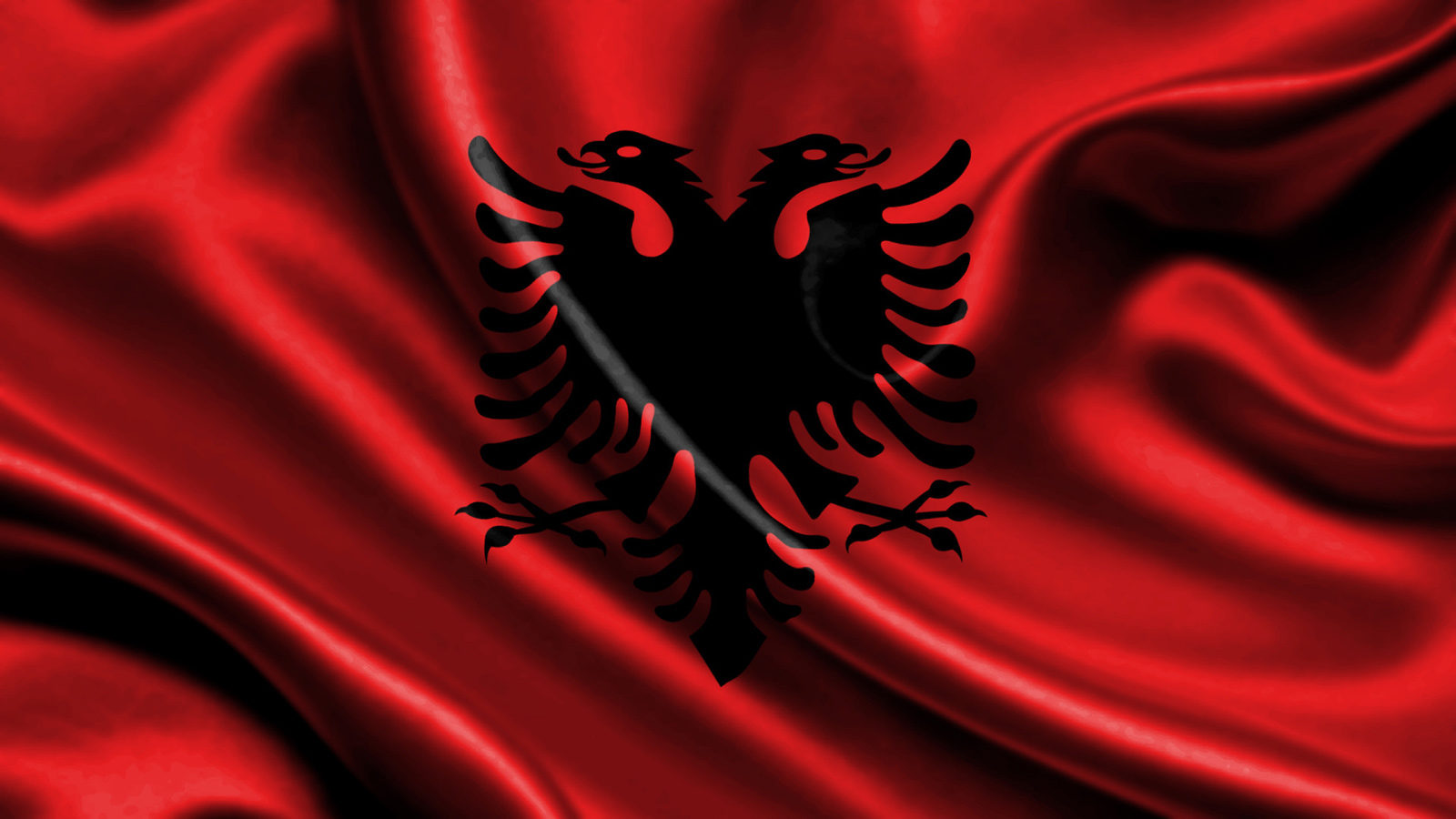 The Albanian authorities have purportedly decided to apply taxes on earnings generated from digital asset trading. The legislation is assumed to come into effect from the start of next year.

The country is known as one of the key participants in the worldwide cocaine market, and several experts cautioned that criminals might use virtual assets to launder profits from such unlawful activities. A MONEYVAL report, which got published last year, confirmed those concerns:

“The next monitoring report for Albania concluded that this country has not significantly improved its measures to combat money laundering and terrorist financing in accordance with the FATF recommendations. Among other issues, the report examined new international standards applied to virtual assets, including cryptocurrencies and providers of such assets.”

As per a recent coverage, the Albanian authorities have touched upon the virtual asset industry once again, aiming to apply taxes on people who generate income from dealing with the crypto asset class.

However, the legislation will not refer to virtual assets issued or backed by central banks like China’s e-CNY and Nigeria’s eNaira. Albania has not yet rolled out its central bank digital currencies.

Some nations, including India and Germany, have already enforced virtual asset taxation policies. It is worth noting, though, that Europe’s largest economy made some modifications last month. The German Ministry of Finance disclosed that the sale of acquired BTC and ETH would not be taxed if individuals hold the cryptocurrencies for more than a year.