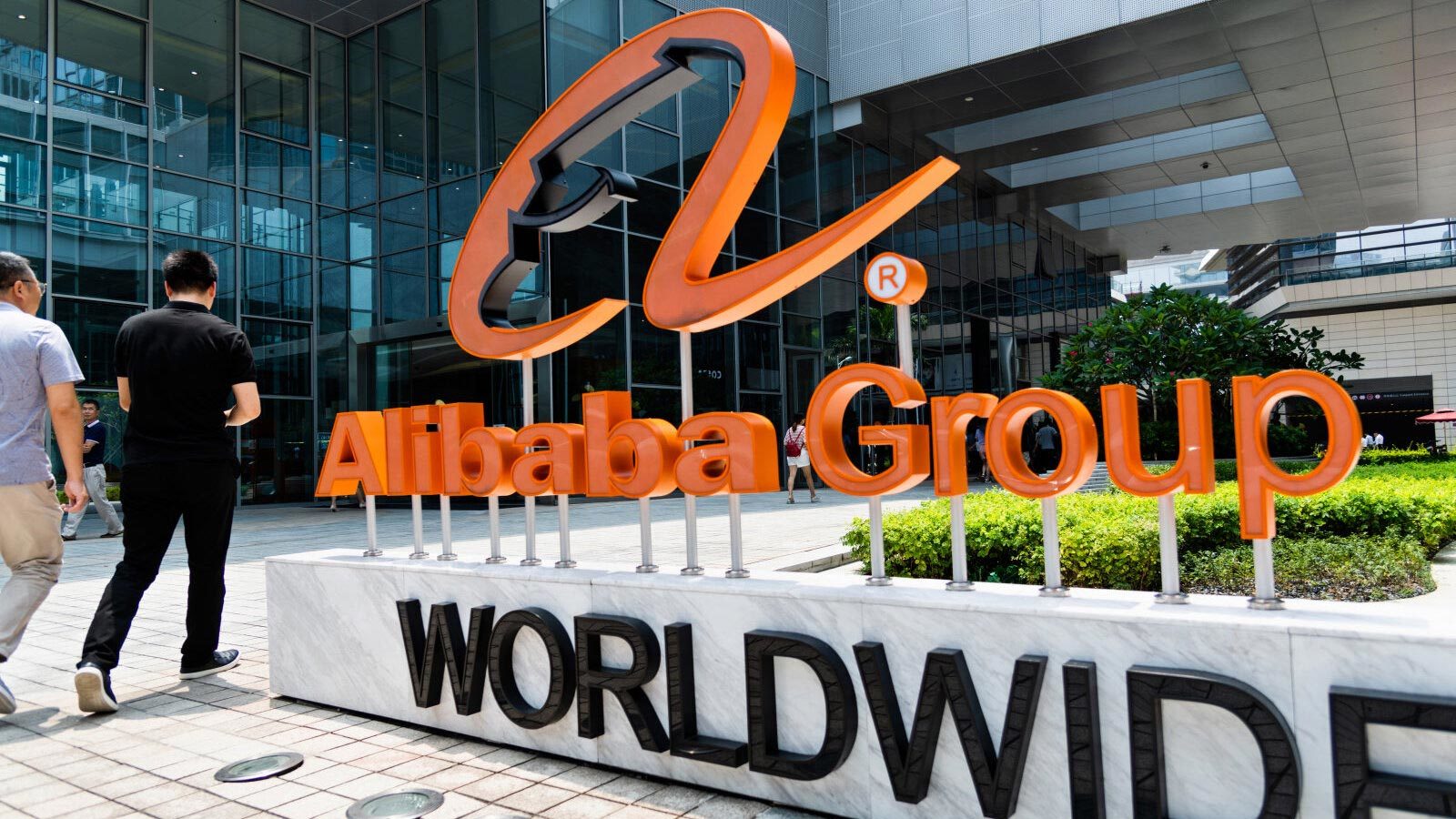 Alibaba Group, the China-headquartered multinational technology giant, has recently launched a non-fungible token marketplace. As per the regional reports, the Alibaba NFT platform not only provides users with the facility to buy and sell non-fungible tokens, but the marketplace also permits individuals to license and sell intellectual property, as it is copyrighted by blockchain technology.

As per a recent report published by the South China Morning Post (SCMP), the billion-dollar organization launched its NFT marketplace last week.

It is to be noted that the Hangzhou-based technology giant also owns South China Morning Post publication. The report mentions that the NFTs issued are minted on what’s called the “New Copyright Blockchain”. It is operated by the Sichuan Blockchain Association Copyright Committee.

Apart from Alibaba, the tech giant’s fintech affiliate Ant Group is hopping into the NFT domain and the Alibaba marketplace is linked with Tencent Holdings as well.

On the international playing field, Alibaba will have to face opposition from other markets that have raised several million dollars worth of funding this year like Opensea, Rarible, and Makersplace. Additionally, the Crypto.com and FTX-branded non fungible token marketplaces will also be Alibaba’s competitors.