All 200 Digital Asset Exchanges In Korea Face A Risk Of Closing Down, Says Minister 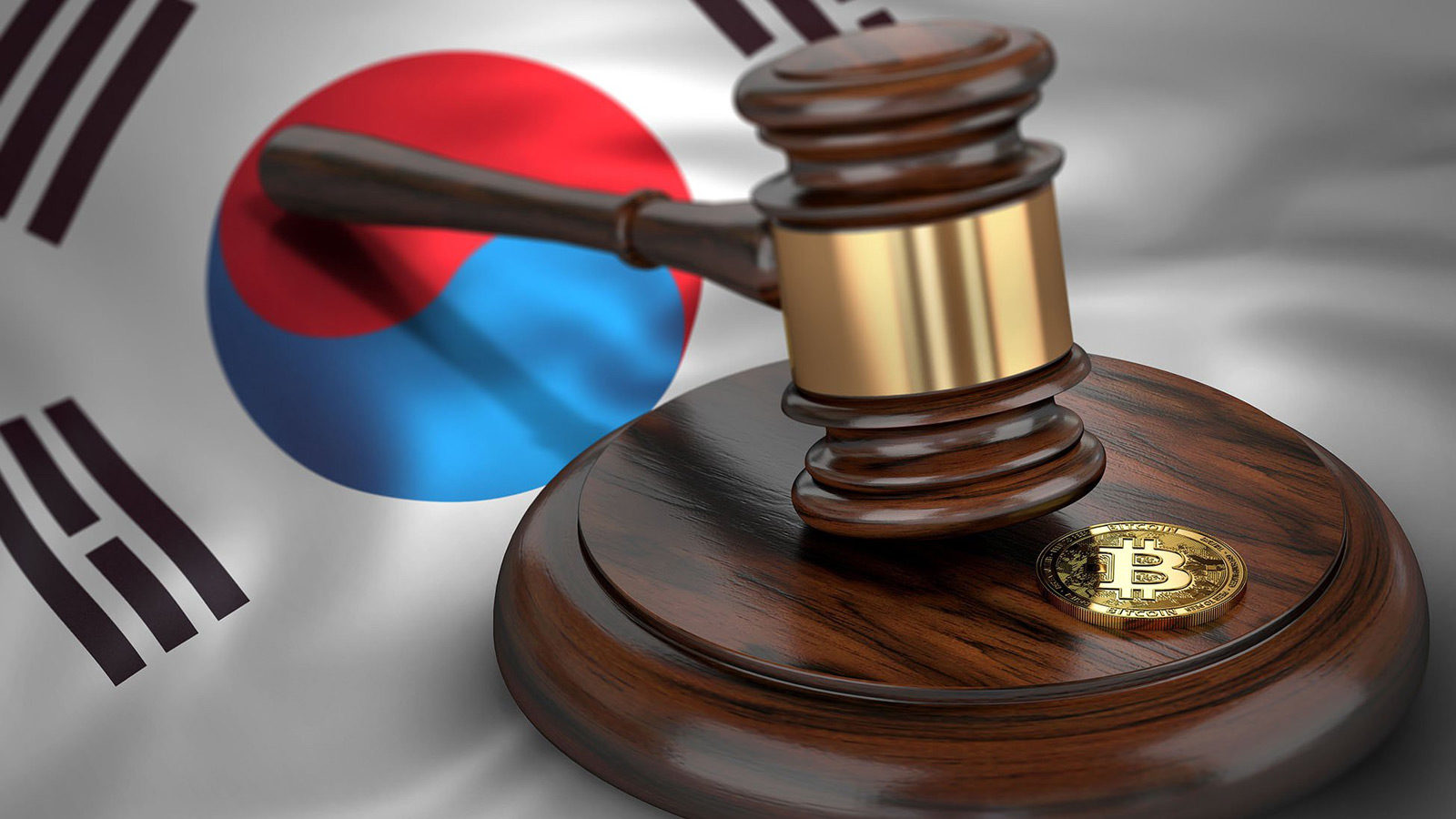 The chairman of the Finance Committee in South Korea, Eun Seong-soo recently mentioned that more than two hundred virtual currency exchanges are at the risk of being closed down in the month of September this year if they are unsuccessful to follow the applicable regulations, according to a report on leading local outlet Chosun.

He said that the officials were further planning to levy taxes on crypto trading and that the government had no plans to protect virtual currency investors.

“There are 200 virtual currency exchanges, but they could all be closed. They could be closed suddenly in September.”

“I don’t think that the people should protect (investors) because the people are investing and interested in a lot of money. If you go the wrong way, it is the wrong way.”