All Organisations Developing AI Should Be Regulated, Says Elon Musk 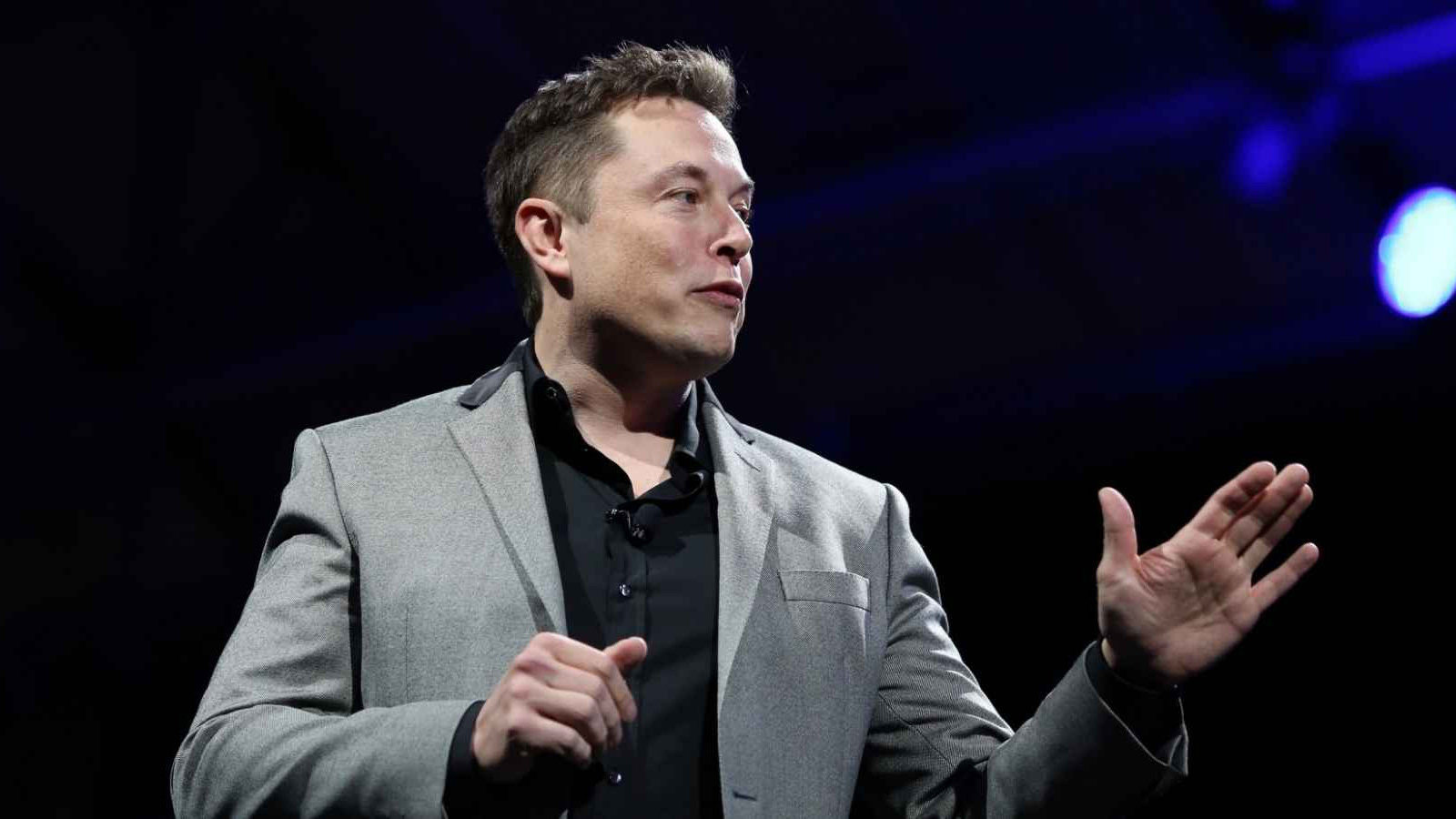 Elon Musk, the famous CEO of Tesla and SpaceX issues a warning note regarding the development of AI. On Monday evening, he tweeted that all organizations engaged in developing advance Artificial Intelligence need to be regulated. This includes Tesla a well.

Notably, Musk was commenting on a new MIT Technology Review profile of OpenAI. OpenAI is an organization founded in 2015 by Musk, along with Greg Brockman, Sam Altman, John SchulmanIlya, Sutskever, and Wojciech Zaremba. Initially, OpenAI was formed as a non-profit backed by a billion USD in funding from its primary investors. The primary goal of OpenAI was to carry out open research into advanced Artificial Intelligence with a focus on making certain that it was pursued in the interest of being advantageous to society.

Musk postulated that the group fundamentally reached at the notion of OpenAI as a substitute to sitting on the sidelines or persuading regulatory oversight. Musk also mentioned in 2017 tha as per his opinion, appropriate regulations should be made to govern the development of Artificial Intelligence, preceded first by the creation of some sortof oversight agency that would analyze and find much-required insight into the industry before suggesting any rules.

What is your point of view about the increasing adoption and subsequent threat caused by AI? Do you think that it should be regulated?